Colts Results Round Up:
2nd February

Another big Sunday of Colts fixtures was played at the weekend, including a number of Tier 2 Cup games.

We also ran an Under 8 Mixed festival at the club on Sunday - well done to all the players and a big thank you to everyone who helped make the event run smoothly.

As a reminder for Colts spectators at Sugden Road, the weekly cake sale is also in full swing every Sunday morning!

Winner of this week’s Whole Club Colts Player of the Match Award:
MATT SHINN (BU14 Sharks)
Thank you to Bathroom Eleven for sponsoring this award

Winner of this week’s Colts Cup Player of the Match Award:
ALEX NIENOW (GU16 Eagles)
Thank you to Aspire USA for sponsoring this award 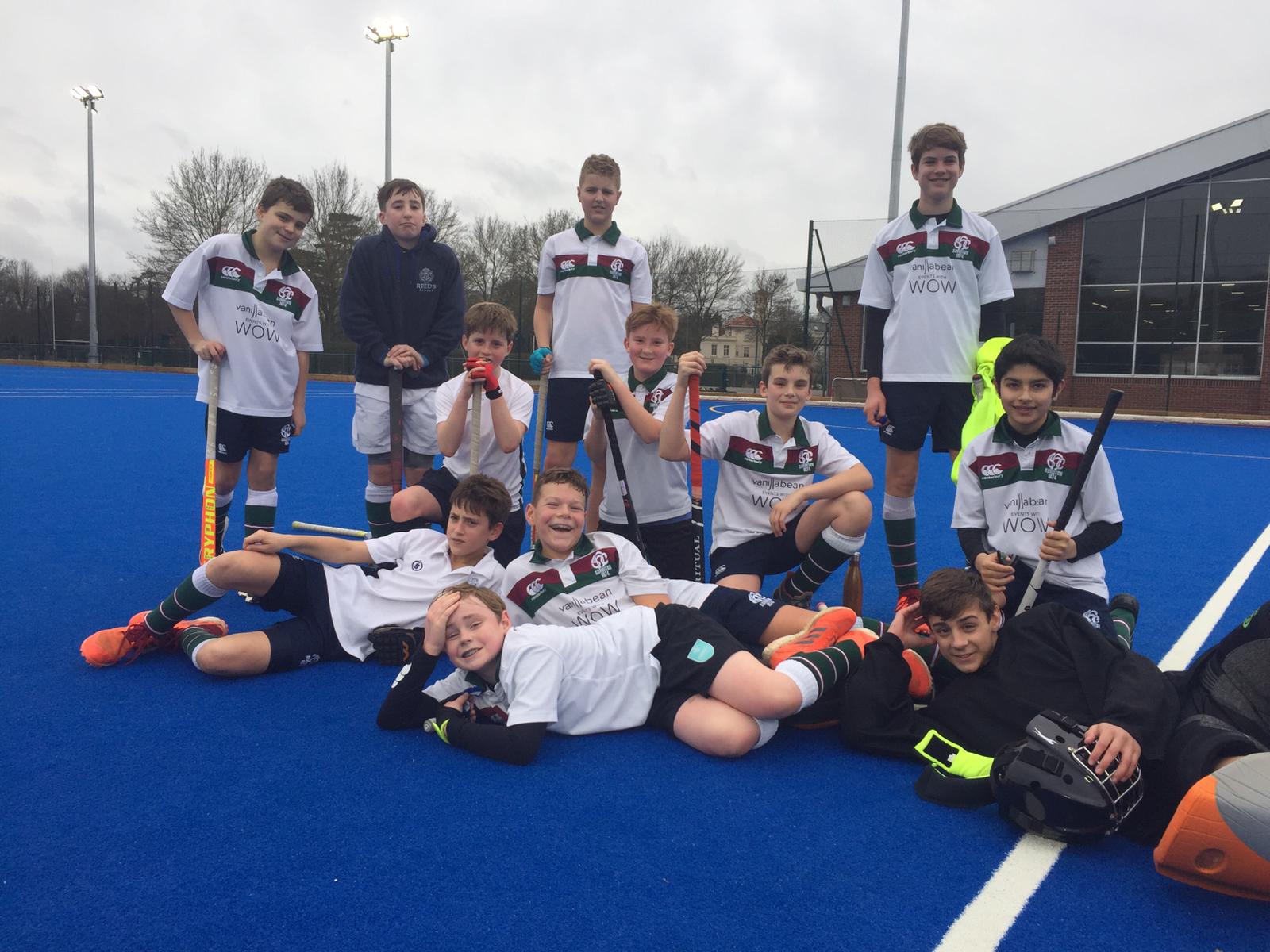 The BU14 Sharks secured an epic 2-2 draw against OGs