Some of our youngest Colts took part in their first competitive match play on Sunday morning.

We hosted a friendly mini tournament at the club between Surbiton, Old Georgians Dragons and Teddington. Over 80 boys and girls played and judging by the smiles on everyone’s faces, they hugely enjoyed themselves!

Thanks to WCP Hockey for donating three starter sticks, which were awarded to the Player of the Tournament for each club. 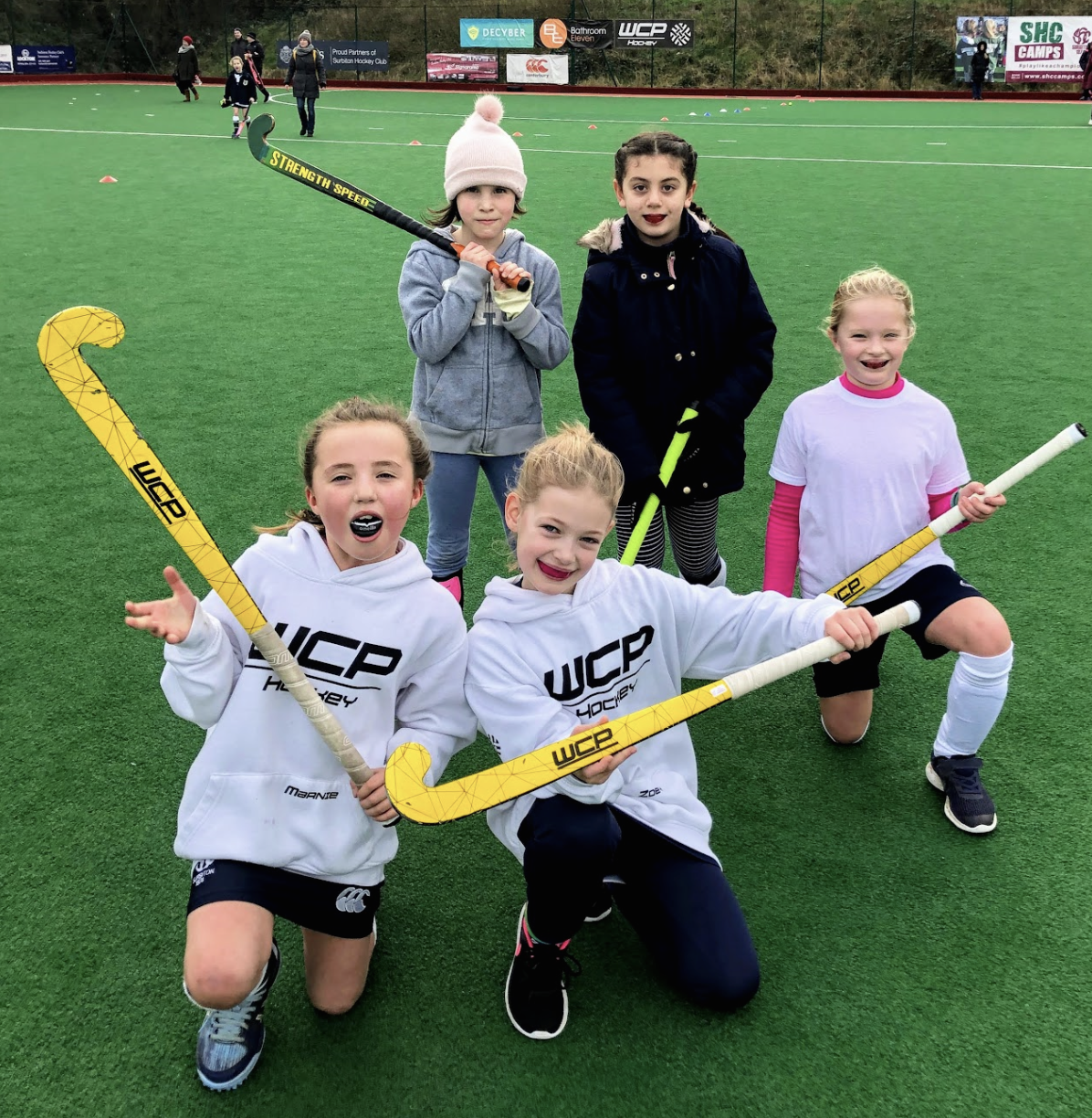