It was a big day of England Hockey Cup action on Sunday, with a number of SHC Colts sides securing places in the National Finals and Semi Finals.

The BU14 Seals had a resounding victory over Surrey rivals Guildford, taking an excellent 7-0 win against a traditionally tough opponent. There have been a number of close games against Guildford BU14 so far this season, but goals from Toby (2), Olly (2), Dexter (2), James secured the victory and a place in the National T1 Cup final. The match against Cambridge City HC will take place on Sunday 3rd April. Well done boys!
Read the full BU14 Seals match report here

The BU16 Coyotes had an agonising defeat against Repton on Sunday afternoon, drawing 2-2 in normal time and going on to lose 3-2 on shuffles. The lads put in a good performance effort and were unlucky to lose out to a well-matched Repton side on the day. Well done to the Coyotes for a great team effort.

The BU18 Vikings put in a big performance to win 9-0 against Sevenoaks BU18, confirming their place in the final in style. For a number of boys playing their final year of Colts hockey at the club, they’ll hope to take the National title in early April, but will come up against a talented Repton side who beat Trojans in the other semi final.

The GU14 Ospreys had a fantastic 2-0 away win against Guildford B in the Tier 2 Cup to progress into the semi finals.

The GU16 Calypsos had a big away trip to Ipswich & East Suffolk, earning an excellent 2-0 quarter final win in the T2 Cup competition.

The Girls U18 played Epsom in the T1 Cup, taking a strong 4-1 win to progress to the semi finals.

Well done to all the players for representing the club so well and putting in some big performances across the day. Good luck to all the teams who have progressed to finals and semi finals… we’re behind you all the way! 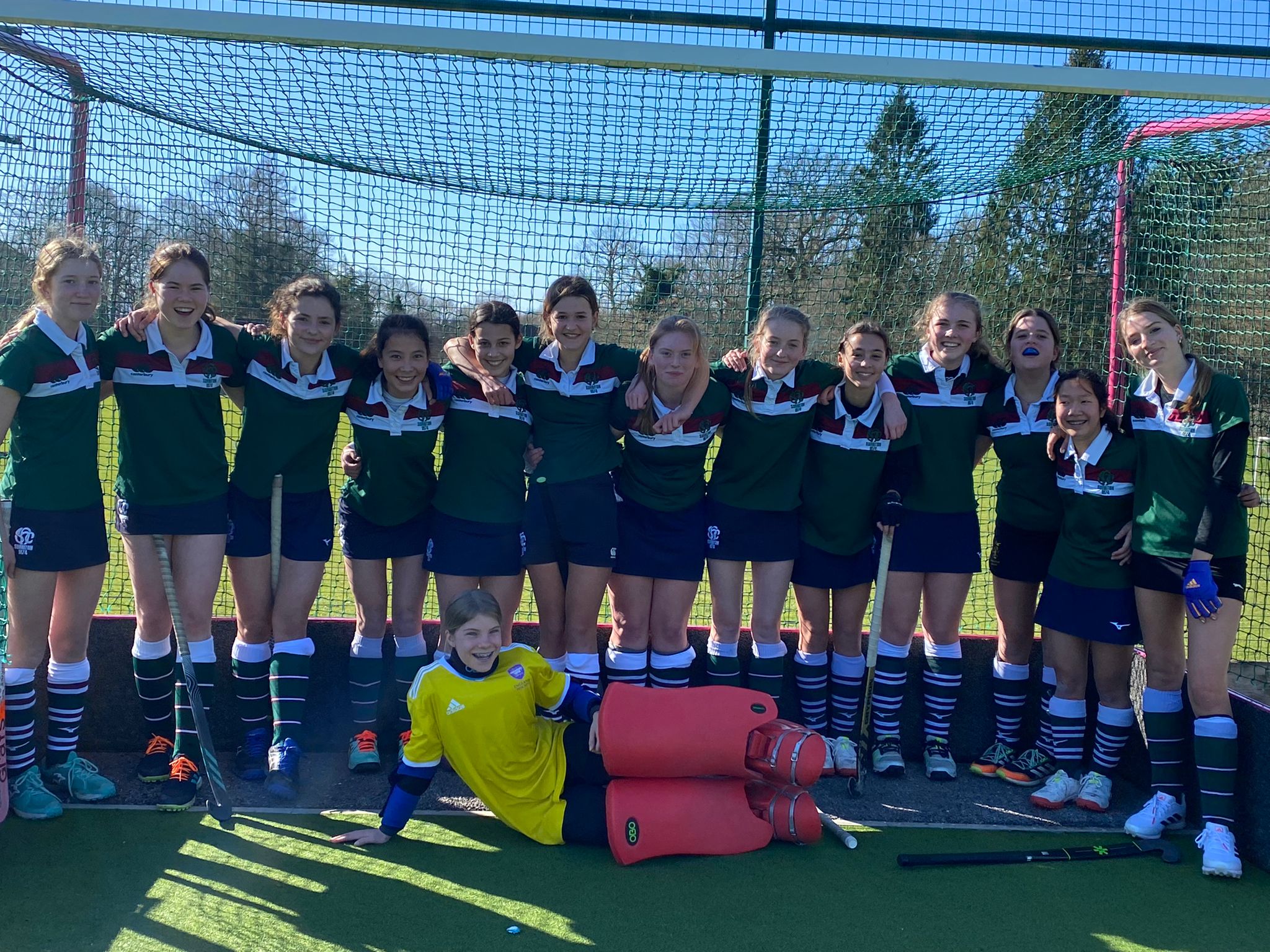