And so… the many lockdown challenges were over and we were back for the Sparticans Easter Festival. First up on Saturday we played Team Spart v Team iCan and welcomed the squad plus guests Andy Little and James Hamper (Cobras), Steve Green (Magnets), Barney Law (University), Eugene Stanfield (Triathlon) and Will Fox (BU14s) to pitch 2 for the showdown. Following a competitive game, Team Spart came back from a half time deficit to take home the victory. Moment of The Match was awarded to returning Spartican Eugene for an improbable goal-line clearance, whilst Will marked his debut with a Spartican of The Day winning performance.

Not all of the team had recovered by Easter Monday, when followed the ‘stay local’ advice to the letter and visited Old Cranleighans for a great game of hockey.  A mixture of older heads and the Youth of Today (front row in our team photo) took the game to OCs and goals from Fitchy Jnr (important to note assist from Fitchy Snr) and two by Steve took us three ahead. The Cranleighans cast of many didn’t give up and brought it back to 3-2 but ran out of time for the equaliser and, in the glorious if chilly sunshine, our first external game ended in a victory.

Everyone played very well in the game, with votes during the debrief being very evenly distributed. Eventually Oliver took Moment of The Match, for his somewhat comedic contribution to Will’s coming together with their left back. Spartican of The Day, after much deliberation, was won by Wardy senior, for very solid play at left back throughout, much to the delight of son Levi.

Thanks to everyone who has got us back on the pitch, from the many working tirelessly at SHC, to Chrissie working out pitches, and our umpires over the weekend – Andy and Ian – who kept control with aplomb. It is, indeed good to be back. 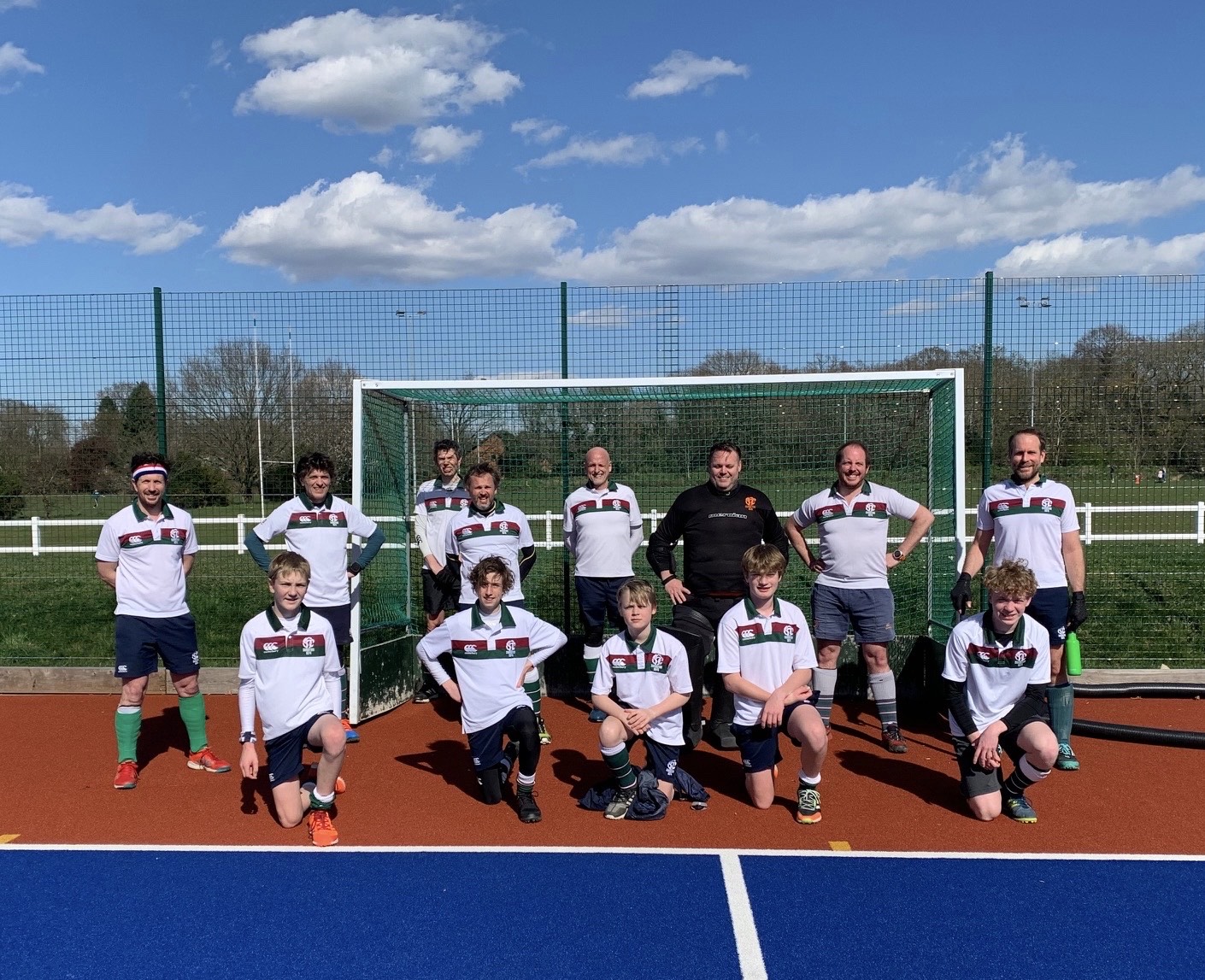