Spartican of The Day: Austin (Colt)

The new decade dawned and the Sparticans came out all guns blazing in a close and exciting game against a competitive Leatherhead team. In front of our customary bumper crowd (thank you Jordan and Katie, and for your photos, and for your chat with Austin), the Sparticans took the game to Leatherhead and took a two goal lead. First Selfish Steve scored a hotly disputed screamer, and then Kevin another from one of our many short corners.

Very disappointingly, and against the first half run of play, we then managed to concede two goals and went into the interval all level. The second half was a cracking 35 minutes of hockey, and more even than the first with some of Leatherhead's quality players looking dangerous throughout. However, we were awarded a flick which Steve put away with aplomb, and then Barney and Tommy, both dangerous throughout combined for a fourth, put away very calmly by the latter.

The shenanigans were still not over, with Leatherhead being reduced to ten men, and then when back to full strength scoring a third, and almost a fourth, which Lee kept out. Unfortunately Jimmer also experienced a nasty rib injury – “my ball ref, have a look at VAR” – which kept him out of the post-game debrief. Probably a good thing given he'd have to have laughed along.

We enjoyed our first super Surbiton tea of the twenties, by counting up our many colts (five), welcoming Sparticans legend Giles to refreshments and generally chewing the cud for quite a long time. Finally, a sincere thanks to Simon and Leatherhead's umpire for keeping control of a closely fought game and working well as a team. This made a real difference to proceedings. 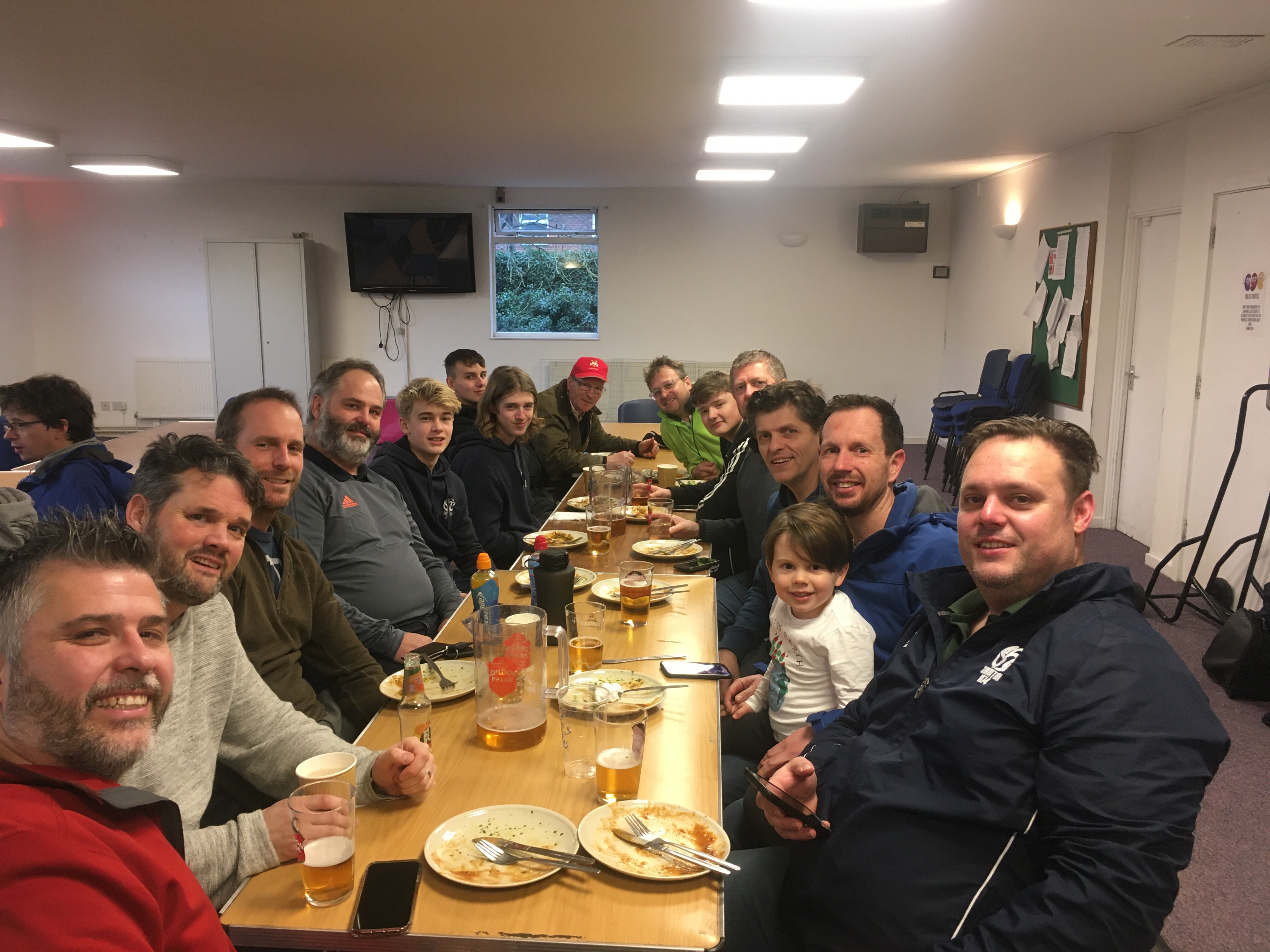