The Sirens were warm up game for the Men’s 1s today – how lucky the Men’s 1s were! Some of us (mainly Tracey) were a little distracted by the arrival of Sam Ward but she managed to focus on the team (and her mum who she had asked to come and watch her play, and then she didn’t play and forgot to tell her mum – Moist Mug award was sorted).

A bit of a scrappy start with both teams trying to keep possession – and get the ball forward.  After five minutes Laura twisted her ankle (sound effects were great – ouch) and was out of the game (lucky we had ice packs and oils). Both teams were playing down the middle of the pitch but London Eds broke the tension after 20 minutes with a goal. The Sirens re-grouped and we were back in the game six minutes later. Fantastic interplay into the D and Toni popped the ball in the goal.

Half time discussions mentioned: using the wings, not going down the middle, more talking please, stop ball watching and more movement off the ball needed.

The team listened well and (along with a fab soundtrack – thanks Fred) we passed cleanly and were more positive in the second half. Things got a little bit niggly with the opposition using a variety of parts of their body to move us off the ball. Anita nearly got into an argument but we calmed and stayed focused.  Jane made some fantastic runs down the wing, and the triangle formation in the D was working well. Final score 1-1.

Player of the Match: Toni Hope 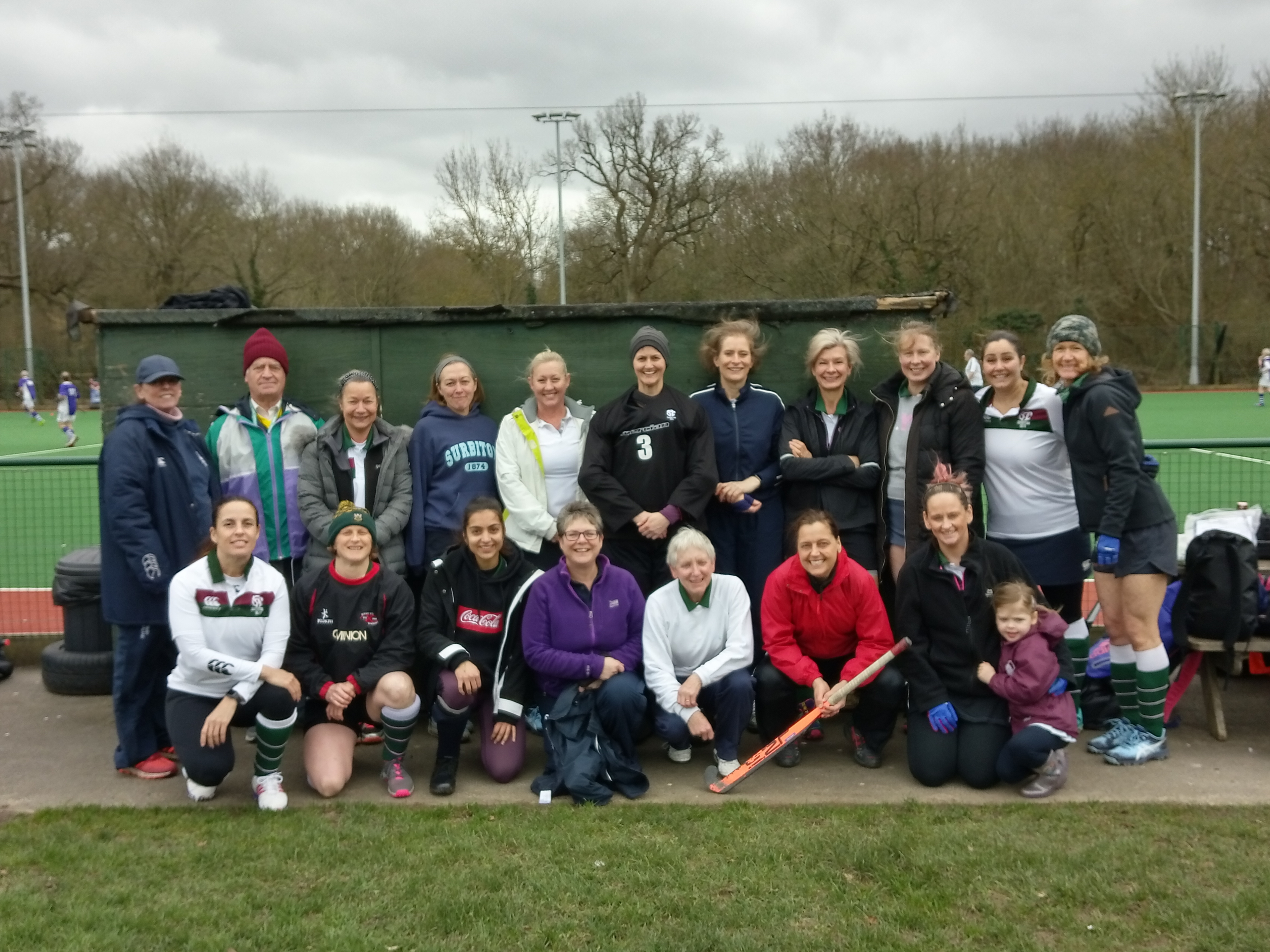