Three SHC players played in both games, with Tom Sorsby and Dave Goodfield taking to the pitch alongside Nick Park who made his full England debut.

Friday’s opener was a resounding win for England, captained by former SHC Colt Zach Wallace. After a cagey first quarter, England went into the break 2-0 up after goals from Duncan Scott (from a fizzing Sorsby cross) and Dave Condon. Wallace rattled the backboard with a penalty corner early in the second half with further goals from James Oates, Condon and Surbiton’s Dave Goodfield. Spain scored a late consolation to make the final score 6-1.

Saturday proved a tighter affair, Goodfield’s last minute goal securing a 3-2 win for England with the final play of the game. SHC’s Nick Park started at half back, with Sorsby making a crucial goal line save in the second quarter as England saw goals from Nick Bandurak and Duncan Scott pegged back by Spain. Goodfield’s rebound in the 60th minute to secure all six points for England in their first Pro League outing of 2022.

Congratulations to all three Surbiton players, with a special mention to Nick for making his debut at the start of a big year of international hockey for England. 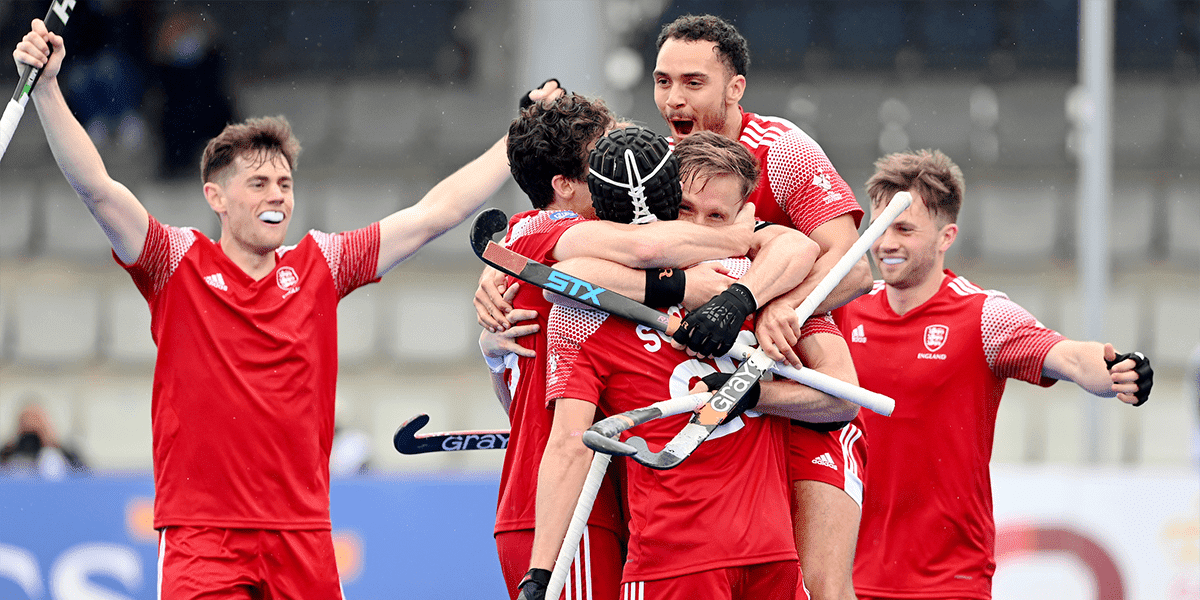