International Round Up: Early April 2022

England’s U21 Women have been flying high in the Junior World Cup over the last 10 days, with Surbiton’s Maddie Long and former Colts Ella Burnley and Emily Guckian all in action. After a strong group stage, the girls won their quarter final against USA but had a tough defeat to Germany in the semi final. Their final game against India (a repeat of the third place playoff in the last edition) ended in a 2-2 draw and a fantastic win on shoot outs. This is the first time an England Women's U21 side has ever medalled at the Junior World Cup. Congratulations to the girls - a fantastic achievement!
Click here for England Hockey's full report

Former Colt Steph Beaumont also represented Wales U21 Women as the team’s vice captain, with the Welsh squad finishing 14th after a final game defeat against Uruguay in their first appearance at the tournament since 2001. Well done Steph!

The England Men travelled to Bhubeneshwar in early April for Pro League matches against India. Both games were great contests, but ended in a 3-3 draw (India won on shootout) and a 4-3 defeat for England. It was a special trip for Surbiton’s Dave Goodfield and James Gall, who each played out their 50th England caps. Fellow SHC first team player Tom Sorsby once again led the team out as captain.

The Women’s Pro League matches against India were called off at the eleventh hour after Covid cases and injuries made it impossible for England to travel. It has subsequently been announced that India will take the points for both matches, with a reschedule proving impossible.

England’s Women are set to travel to USA this weekend for further Pro League fixtures next week. The Men’s next Pro League outing is against Germany in early May. 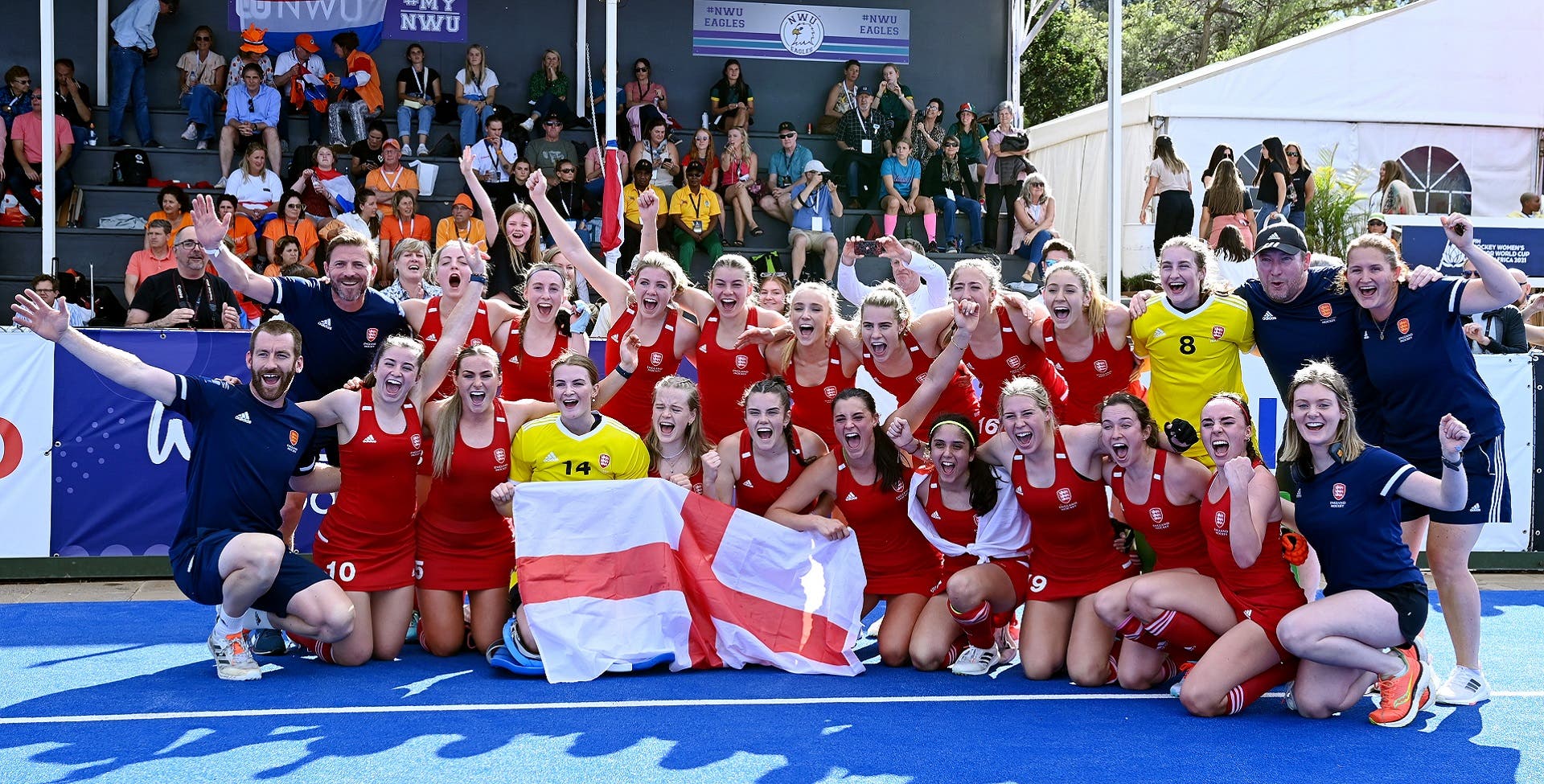