Both the SHC Under 14 teams competing in the Junior EHL competition are guaranteed the chance to play for a medal on Sunday.

The Boys Under 14s’ first game finished in a tight 2-1 defeat to Dutch side Kampong, with Surbiton’s goal coming from an Olly B penalty corner. In the final game of the day, Surbiton took a 2-0 win over Germany’s Der Club An Der Alster, with Olly and Louis R-L scoring in quick succession in the eighth and ninth minutes. This left Surbiton on equal points and goal difference with Alster, but our boys qualified for the semi finals as group winners based on their direct match result.

The BU14 will play Atletic Terrassa HC of Spain in the semi final at 8am tomorrow, with the third place playoff and final taking place at 11.40am and 12.40pm respectively.

The Girls U14 came second in their group after a win and a loss. Kate C and Amelie C (2) were on target in a 3-0 victory over Dutch club HC ’s-Hertogenbosch, with Sophie O and Isabelle Y scoring in a 4-2 defeat to German side Harvestehude THC.

Please note, all game times above have been adjusted to BST.

Good luck to both teams! 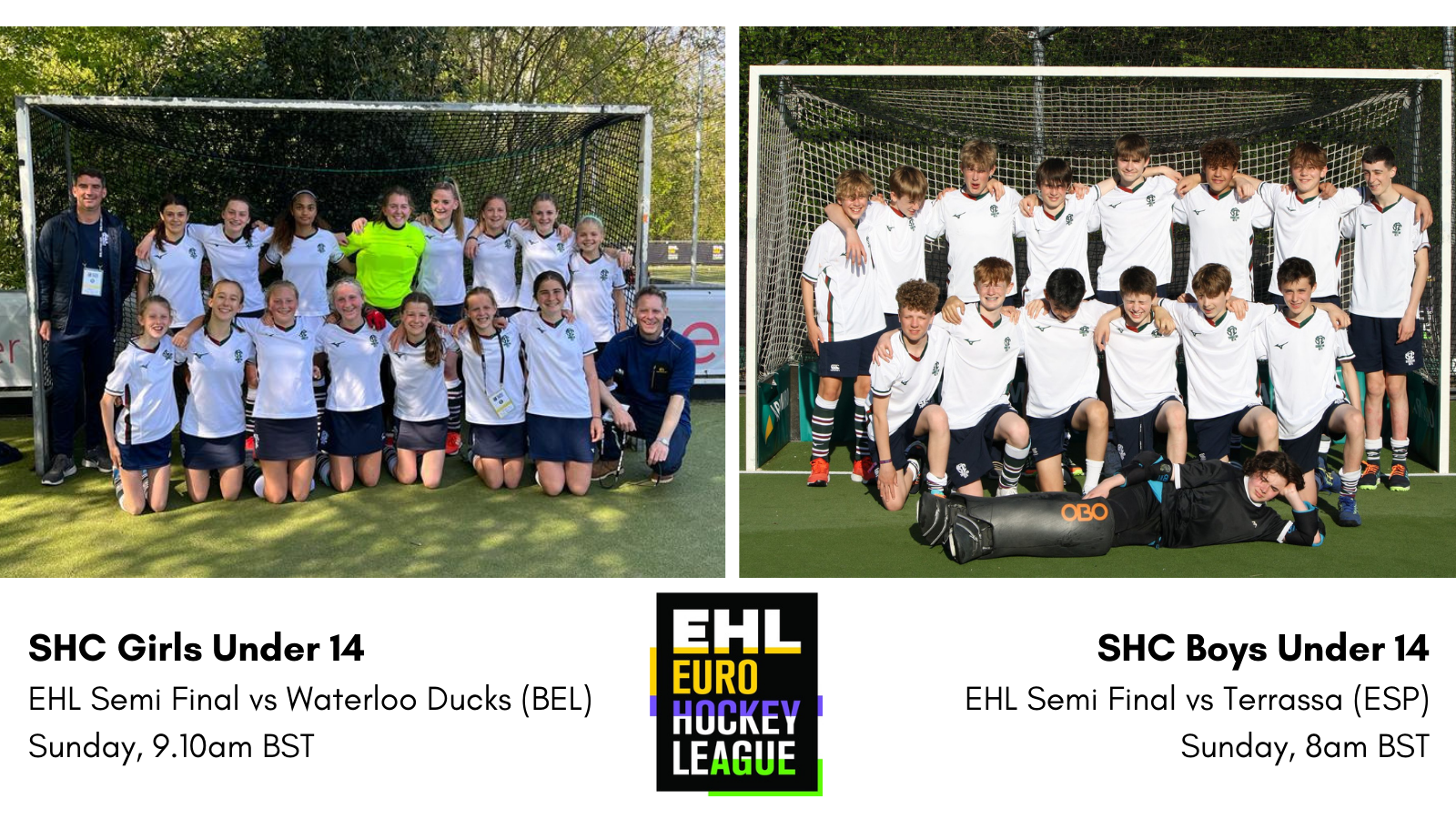