Congratulations to SHC’s Colin Pike and Leah Wilkinson on their recognition at Friday's Hockey Writers’ Awards.

Surbiton HC Press Officer Colin Pike won the Graham Wilson Award for Services to Hockey Journalism. Colin is known across the hockey circuit for his tireless work in covering Surbiton HC, writing match reports and previews, compiling an unparalleled set of domestic hockey statistics and promoting hockey more widely. 15 and half years after watching his first Surbiton Ladies 1s game, it is wonderful to see him receive wider acclaim for his dedication to hockey journalism and reporting.

Leah Wilkinson was named UK Women's Player of the Year. Leah made her senior debut for Wales back in 2004, and while she has since become the most capped Welsh sportsperson of all time, she had to wait 15 years to receive her first Great Britain cap. Having made her GB debut in 2019, she went on to be part of GB’s bronze medal winning team at the Tokyo Olympic Games and is currently a key figure in the Surbiton Ladies 1s side.

From all at the club, huge congratulations to Colin and Leah.

For more about the Hockey Writers Club, please click here 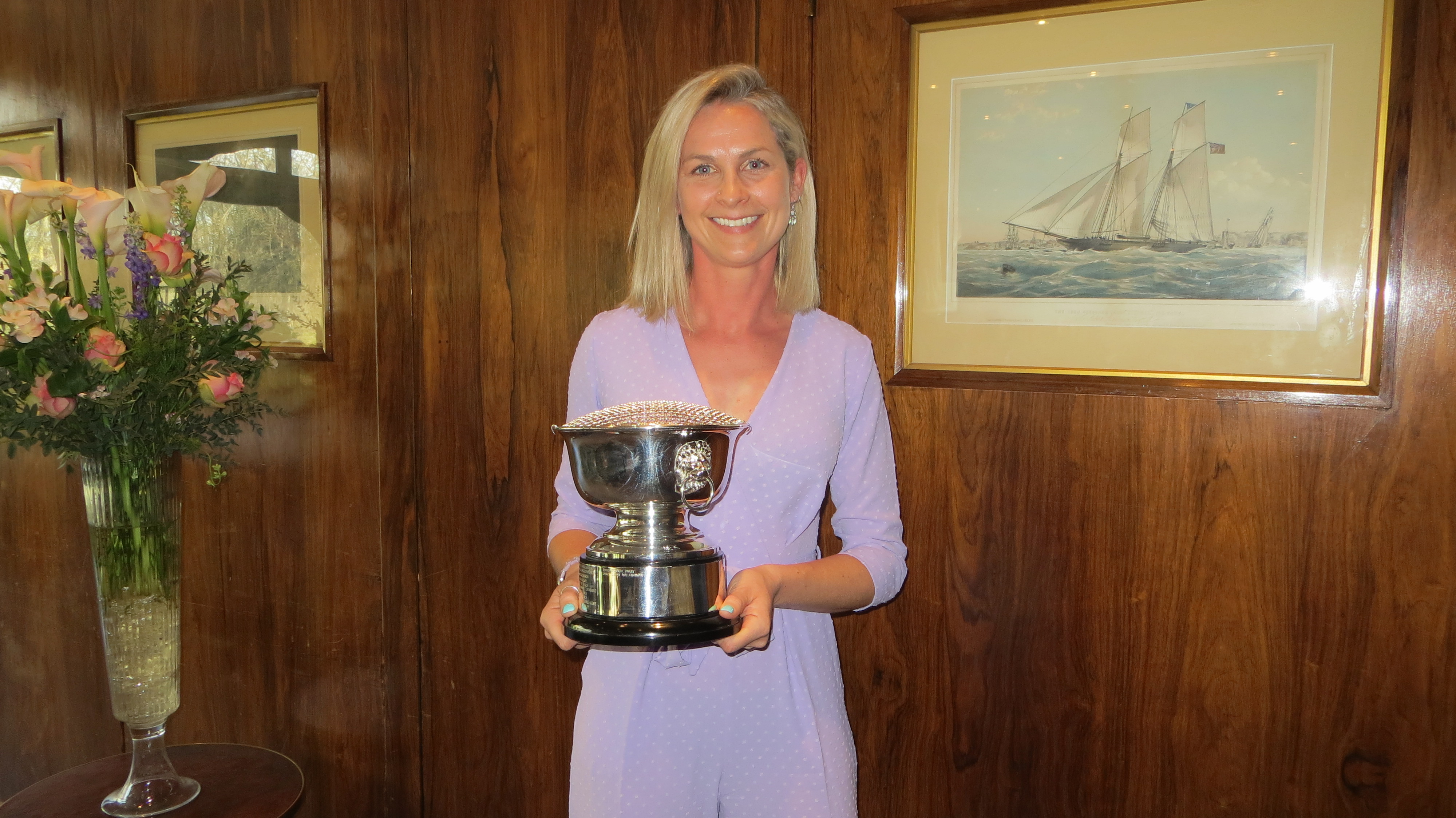