It was an exciting Sunday for Surbiton junior players, with five sides playing in national championship finals and the U8 to U14 Colts awards taking place at Sugden Road.

Huge congratulations to the Boys U14 Seals, Girls U18 Jays and Boys U18 Vikings who all won England Hockey Tier 1 titles on Sunday at Lee Valley. Commiserations to the GU14 Ospreys and GU16 Calypsos who can both be extremely proud of their national T2 silver medals after a brilliant season of knockout hockey. See the Colts newsletter on Thursday for more news and photos from the big day.

Colts Awards
The Colts awards for our Under 8s through to our Under 14s also took place at the club on Sunday. The full list of award winners will be published in this week’s Colts newsletter.

Don’t forget to send your photos & match reports to newsletter@surbitonhc.com to feature on the club website & in the Colts newsletter 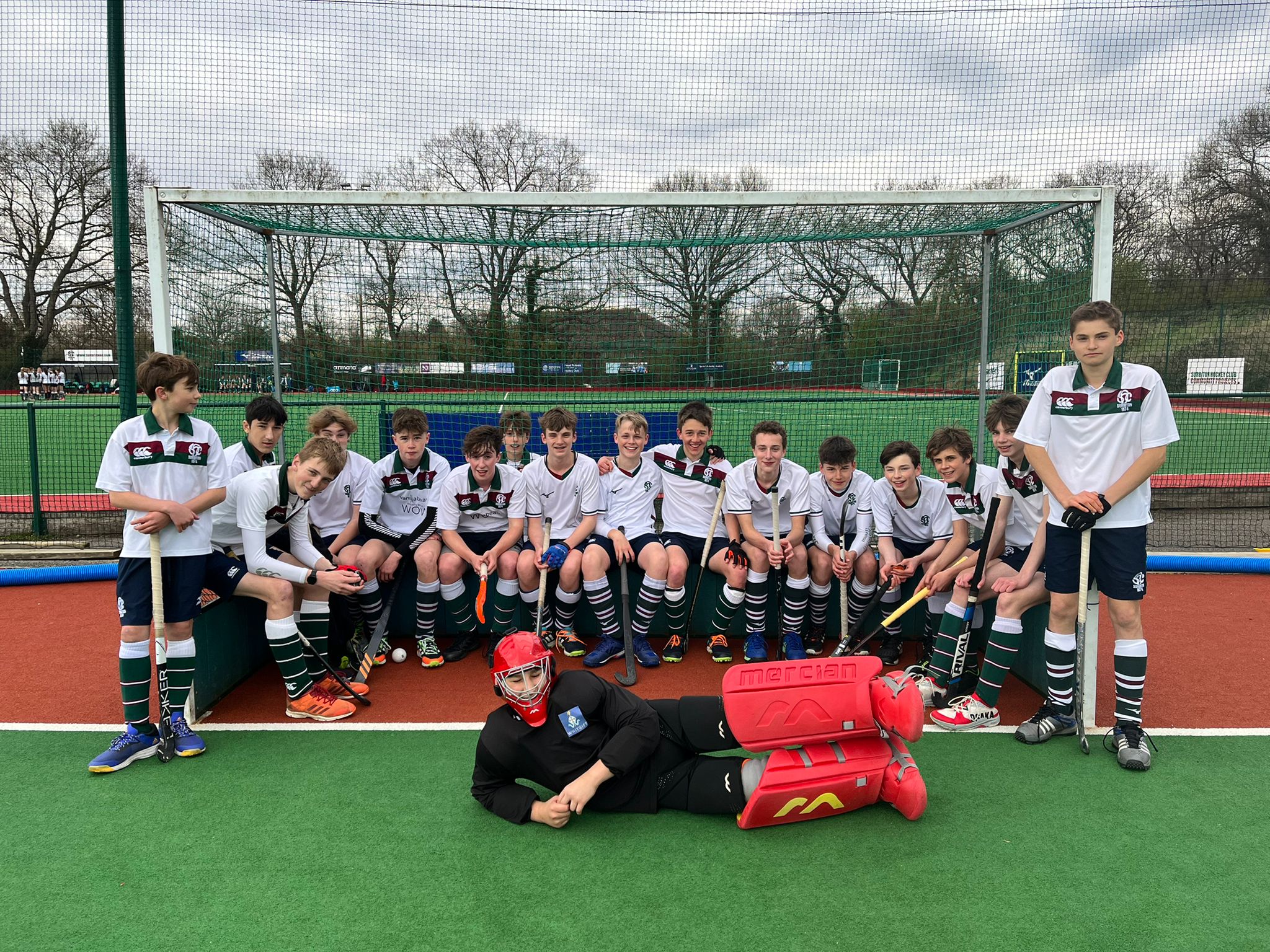