We are excited to welcome four players to the SHC Men’s 1s squad for the 2021/22 season.

M1 Head Coach Mark Pearn is delighted with the squad's signings: “I could not be happier with the first group of signings that we have made ahead of the new season. We are delighted to welcome back to the club two former colts in Adam Buckle and Ben Park, and it is exciting to see Nick Park and Ben Stevenson join us for the first time.

It is so essential that our talented colts know that they have a route back to playing at the highest level with us following their University studies. In Adam and Ben P, we have two outstanding products of the club's hugely successful junior programme, both of whom have since gained valuable experience at junior international and Premier League level.

With Nick and Ben S, we have signed two more exceptional young players with junior international experience and a desire to challenge themselves at the highest level. They both look to play in a positive and direct manner that perfectly fits how we like to approach the game. I know that they will only strengthen what we already offer as a team, and I cannot wait to get the whole group back together.”

Nick Park: “I am very much looking forward to getting started with Surbiton next season. They have always played with a fast attacking style, which I cannot wait to be a part of. The team has been dominant at the top of the table for a while and has competed in the EHL against the best clubs in Europe. I know the club is still incredibly ambitious, and I hope that I can assist the team to greater success over the next few seasons, not just in England but in Europe as well.”

Ben Stevenson: “I am really excited to be joining Surbiton ahead of next season as it presents a fantastic opportunity to compete at the highest level, both domestically and in European competition. I am looking forward to learning from and playing alongside some of the best players in the league, and I am determined to play my part in contributing to the club's future success.”

Adam Buckle: “I am delighted about coming back to Surbiton HC next season and playing my part in adding to the team's ongoing success. I have such positive memories of my time at the club, and it is great that so many of the players and coaching staff that I respect and admire are still involved. I have had an enjoyable three years playing for the University of Nottingham and training with the GB EDP, but it will be fantastic to play on my home pitch once again.”

Ben Park: “I am excited to return to Surbiton next season after four years away at University. I first joined the club when I was twelve years old, and many of my favourite sporting memories were made as I progressed through the junior teams and into the club's adult sides. I experienced a taste of the Premier League with Durham University in this curtailed season, and I now look forward to testing myself at this level with Surbiton. I am well aware of the club's successful history, and I hope to play a part in sustaining this over the coming years.”

We look forward to seeing the guys in action at Sugden Road. Welcome to SHC! 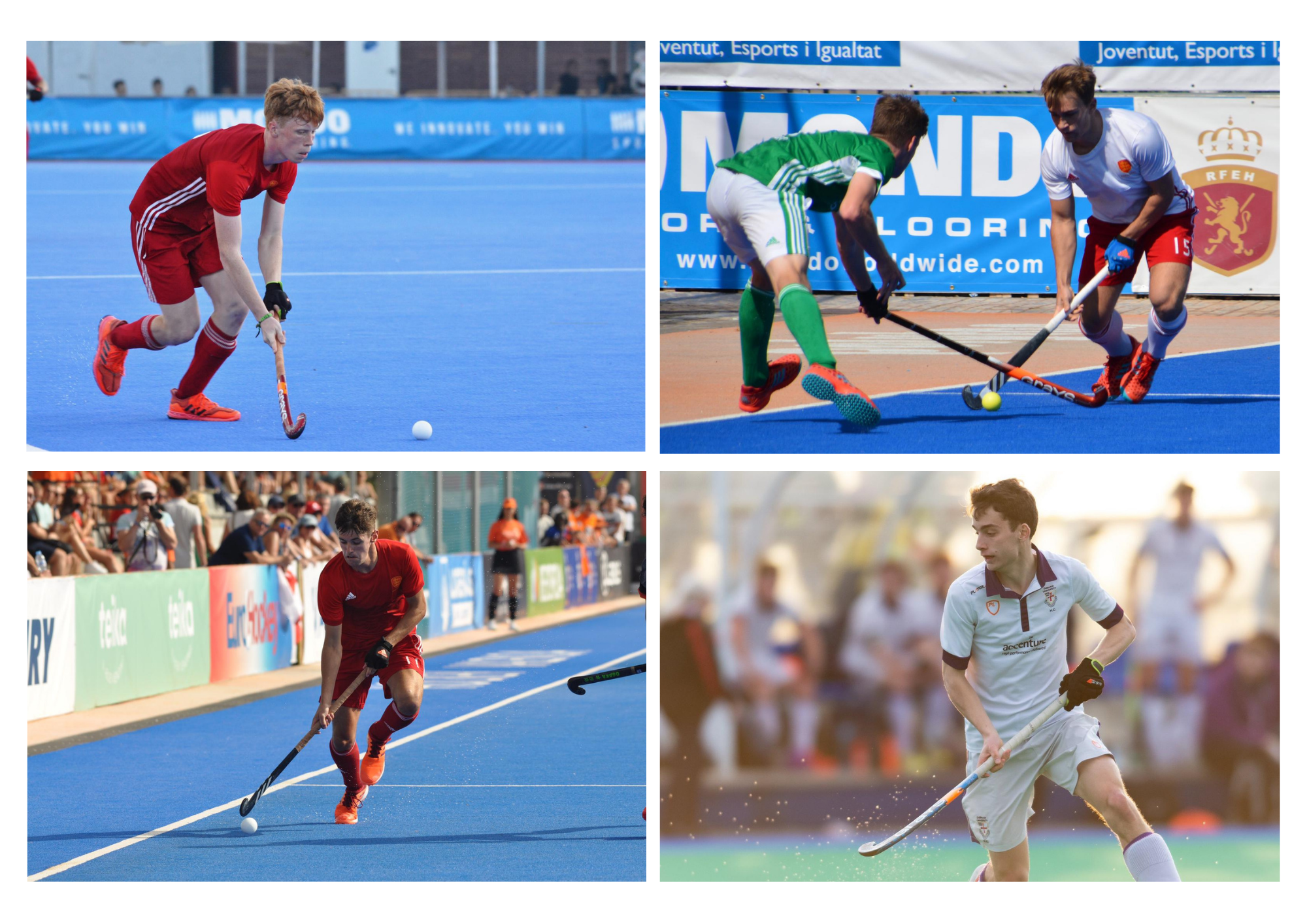