Defender Giselle has been a key part of the multiple title-winning ladies first team since joining in 2013. Her penalty corner threat, passing game and leadership qualities have proved crucial as the consistent presence in the L1’s backline during Surbiton’s domination of the domestic game.

Having joined at the start of the 2013/14 season with no previous Premier League experience and just a handful of international caps, Giselle sets off to the Netherlands as a leading international defender with seven national titles and a Premier League Player of the Year award in Surbiton colours to add to her Olympic and European gold medals.

Giselle says: “I have absolutely loved my time at Surbiton. I have learnt so much, made some amazing friends, memories and as a team we have achieved so much. I am excited for a new challenge next season in Holland at HGC, to learn new styles of play and play against different people and different teams.

I hope that I can return to this amazing club and I am hugely grateful to everyone who welcomed me back in 2013 and helped made me feel so at home throughout my time here.”

L1 Head Coach Brett Garrard commented: “Giselle has been an integral part of our success over the last eight years. Her skill set has helped shape our style of play but she has also been an influential and positive role model in our team environment, helping to drive standards while making a big contribution to developing younger players in the squad. As well as pushing herself to succeed at international level, she’s continued to fight the corner for club hockey, which is testament to her love for the game.

She goes to the Netherlands with my blessing. Playing abroad at this point in her career will be a refreshing change for her after a challenging couple of years with injury and uncertainty around the Olympics, and will help her return to Surbiton as an even better player.” 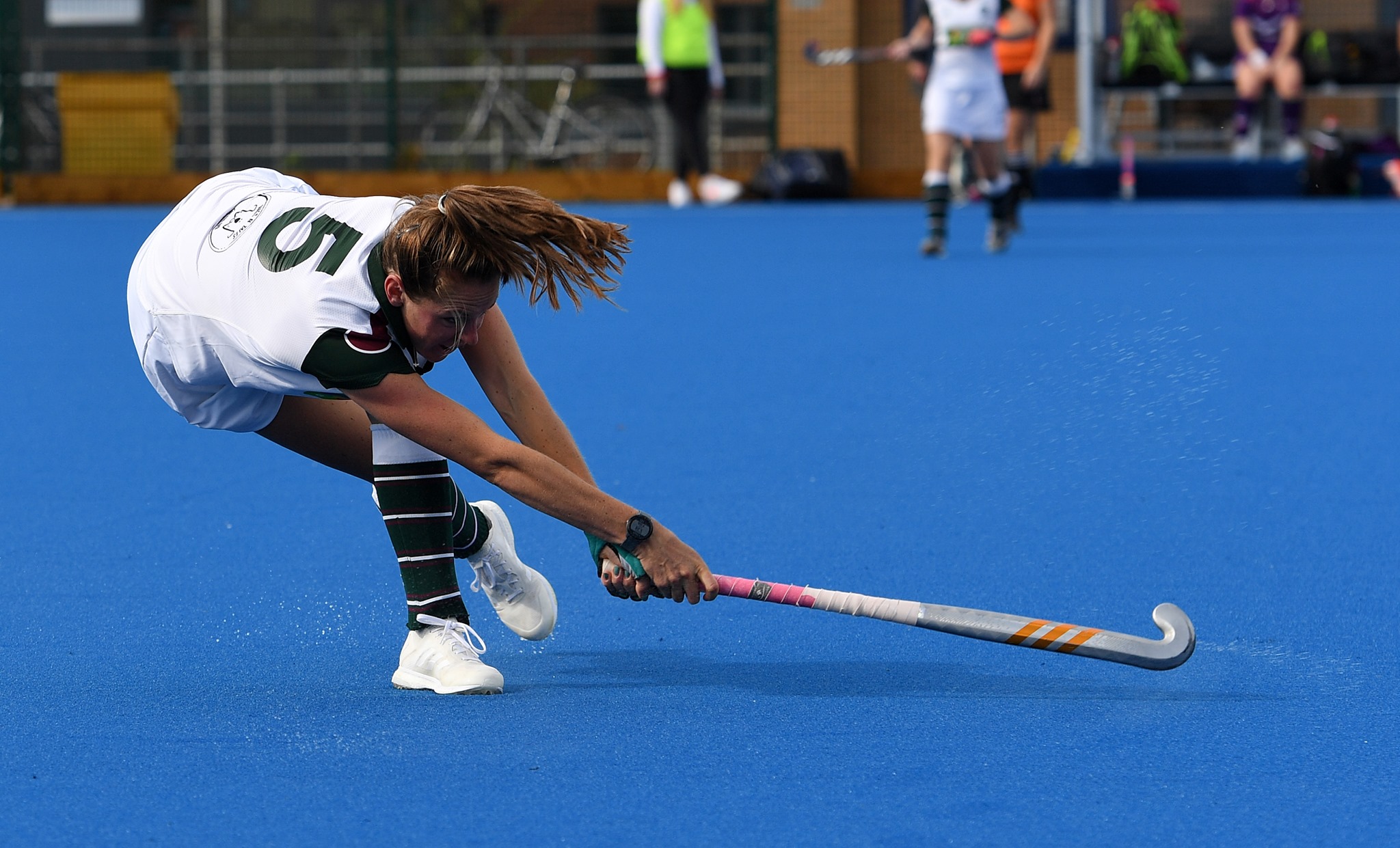