SHC is pleased to announce that Freya Bull will join the Ladies 1s squad for the 2021/22 season.

Former Reading and University of Birmingham player Freya has recently returned from Spain after half a season with Club de Campo Villa de Madrid and will join up with the SHC squad later in the summer.

Freya played age group hockey for England from Under 16 to Under 21 and has been part of the GB Elite Development Programme for four years until taking a full time job earlier this month.

Freya says, “I am super excited to be playing for Surbiton next season. I can’t wait to be playing with some old team mates again, and hopefully make a positive impact on such a successful and prestigious club.”

L1 coach Brett Garrard comments, “I am pleased to secure the signing of another promising young player who has proven pedigree at junior international level.  Freya will add some attacking firepower to the L1 squad and her experience of playing overseas in Spain last season will have added another dimension to her knowledge of the game. I look forward to seeing her get started with the team when we get back on the pitch for preseason.” 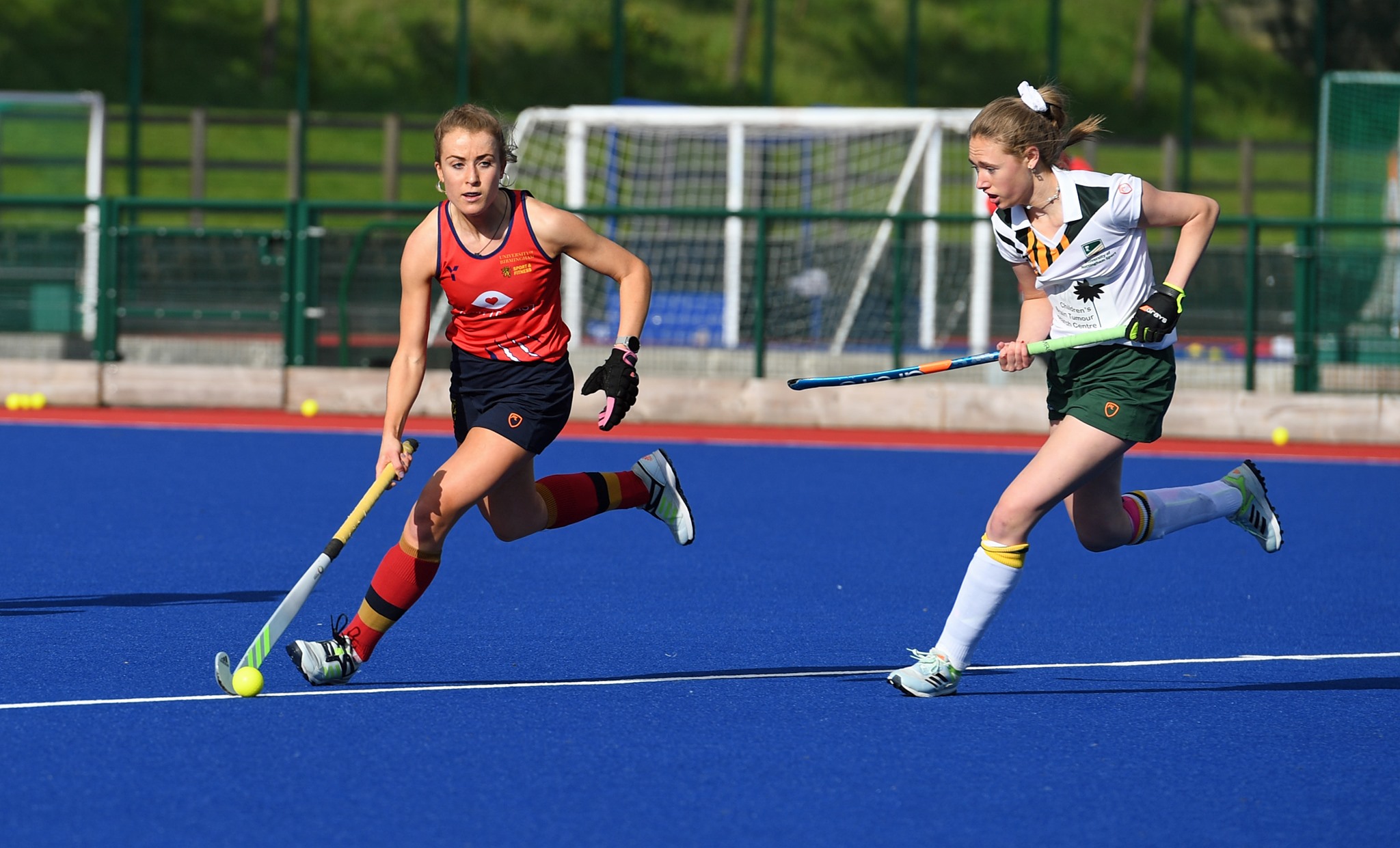