There was some great effort from Colts teams across the age groups on Sunday and it was also brilliant to see lots of SHC junior players watching at Super Saturday.

Don’t forget, you can send in match reports and pictures to newsletter@surbitonhc.com after your game to feature on the club website and in the Colts weekly newsletter. 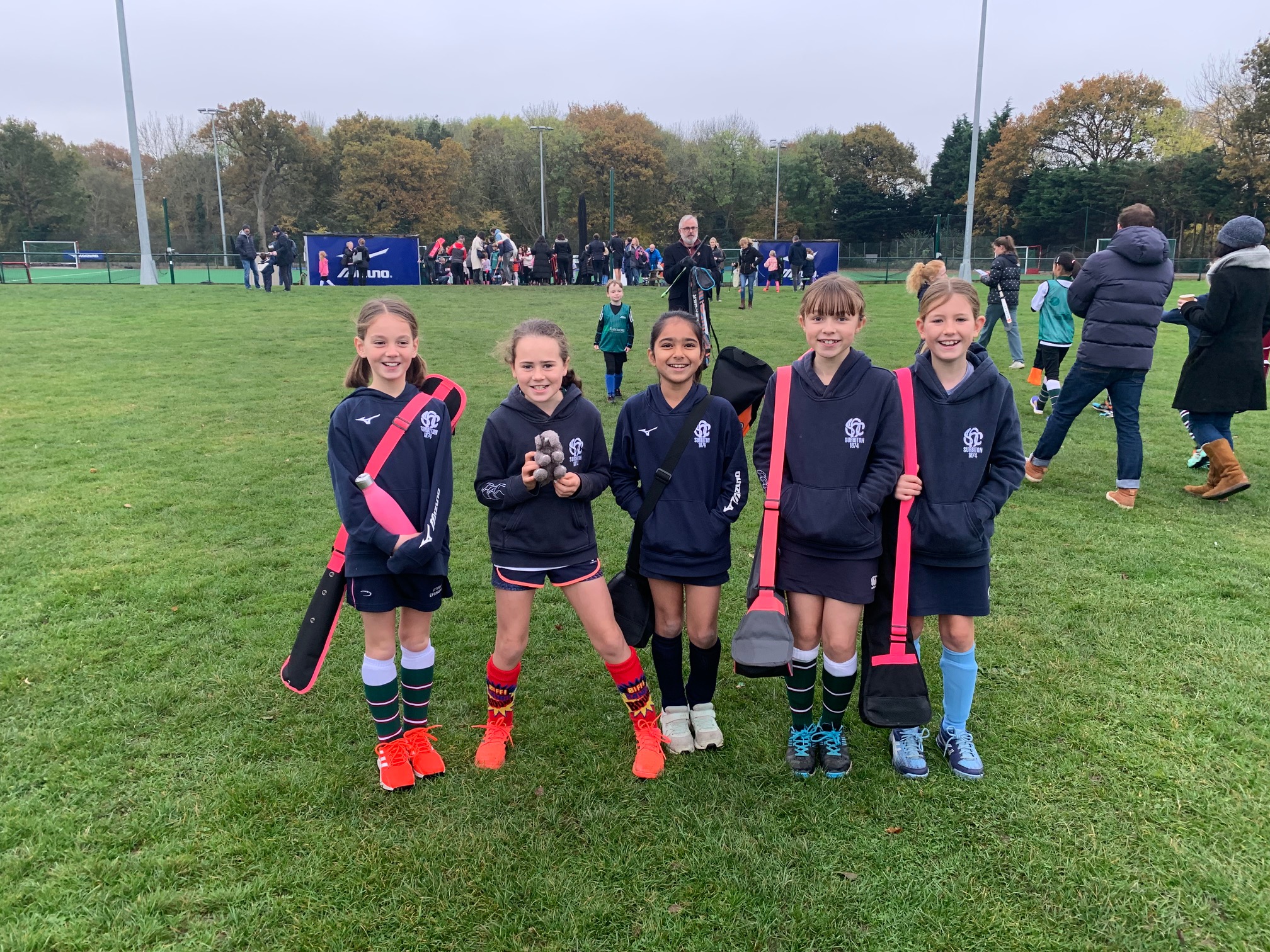