Surbiton Hockey Club is pleased to announce that Tim Nurse will join the club from Bath Buccaneers for the 2020-21 season.

Nurse, 20 years old, has been a member of the Bath Buccaneers Hockey squad for the past three years and the Great Britain Elite Development squad since 2017.

He has won two gold medals and one silver medal in the Sultan of Johor Cup in Malaysia in the last three years with the GB U23 squad, and was a member of the England Under 21 squad who won European silver in Valencia 2019 – Nurse was also awarded Player of the Tournament.

Looking forward to Surbiton’s participation in Europe next season, Nurse added, “With the club playing in the EHL next year, it will be a great step for me to develop as a player and I know that it is the right club environment to take me to the next step in my hockey career. I am looking forward to working with team mates old and new at Surbiton, contributing to a team in the Premier League”.

M1 coach Mark Pearn said, "I am delighted that Tim has agreed to join us at Surbiton HC next season as we look to build on our recent domestic success. As one of Great Britain's outstanding young prospects, he matches our ambition to improve again next year and take on the exciting challenge of being successful in the EHL.

Tim was our principal defensive target this summer, a player who is especially comfortable in possession and mirrors the positive way we aim to play from all over the pitch. He has consistently impressed for England and GB U21s in their recent tournaments and we will do all we can at Surbiton to help him take that next step up into the senior international arena." 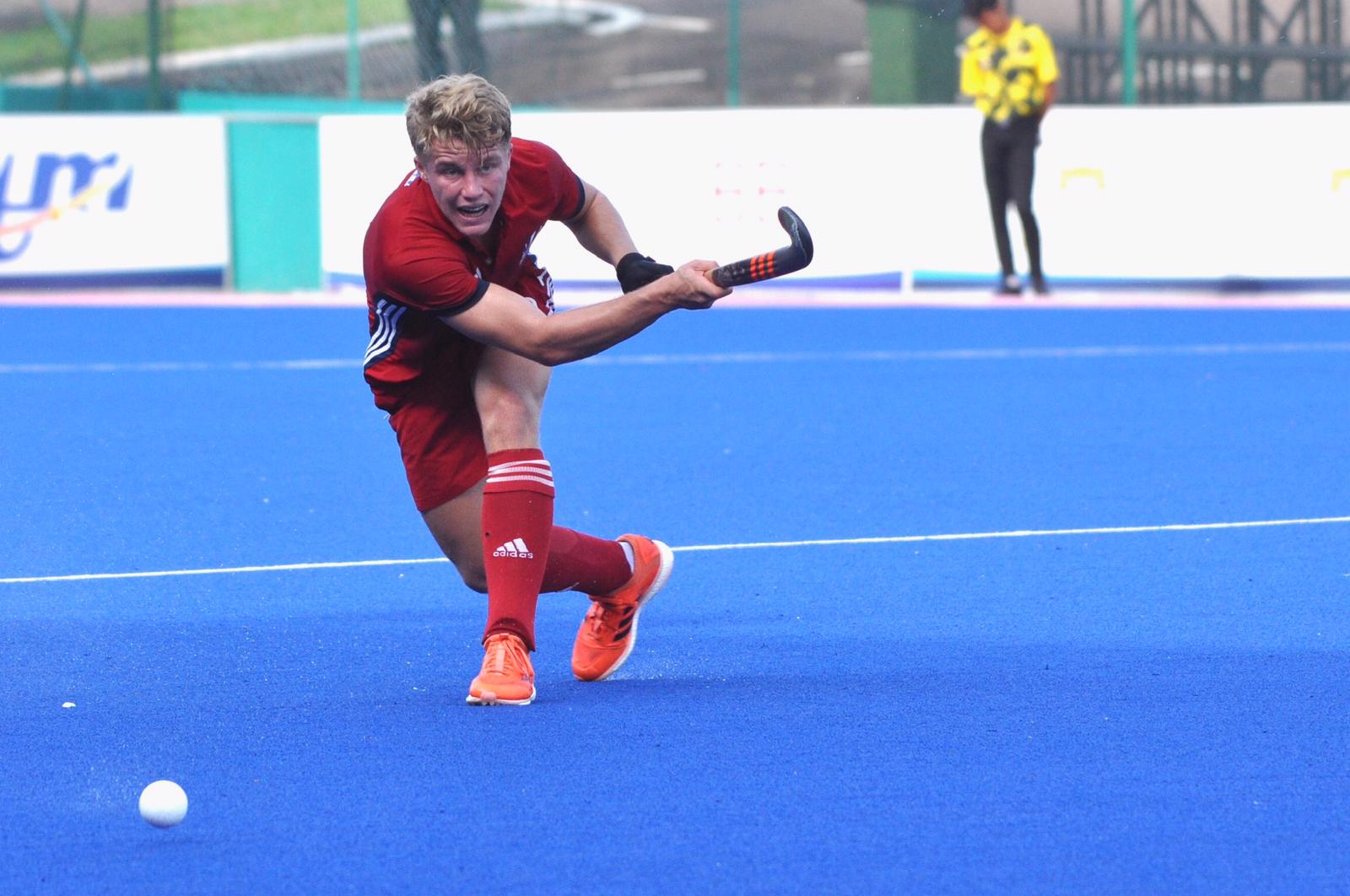