Flashback: EHCC at Surbiton, May 2018

Two years on, we look back on the amazing weekend in May 2018 that saw many of Europe’s best hockey players in action at Sugden Road.

Hosting the EHCC tournament was a huge challenge and saw Surbiton HC’s club spirit shine through for many months in the build up to the event itself. Volunteers from throughout the club, plus many of our extended club family – Colts parents, local schools and sponsors – put in an incredible amount of time and effort to make it a memorable weekend for players and spectators alike.

Sarah Evans, Ladies 1 captain: “The EHCC was such a huge event and shows just how far the club, and the women’s section, has come. When I joined as a colt the Ladies 1s were in the Surrey League so if anyone had said we would host the first EHCC in this country no one would have believed it! I’m so proud of the club for putting on such a successful event and showcasing our amazing sport so well.”

Emily Atkinson, Ladies 1s: “I can’t believe it’s two years since Surbiton hosted the EHCC! It’s an event the club should be very proud of – an unbelievable team effort by so many people created what was a truly memorable tournament.”

Katie M, Girls U14 EHCC player: “The EHCC was an incredible opportunity. To be able to play against teams from other countries and represent the club at home was an amazing experience.”

Maddie L, Girls U14 EHCC player: “Playing against some of the leading clubs in Europe was an incredible experience. It enabled me to see how some of the best players perform in a championship setting. I thoroughly enjoyed the excitement of the few days and the fact that we came so close to winning.”

Ann remembers the event in rhyme...

Was there a dog in the kitchen?
Was there power to the bar?
Could you use cash for ice cream?
Where's Hugh's painkiller jar?

One lovely neighbour
Could not help but complain
Turn it off, turn it down
Don't play THAT song again

Mark Waller was Club Captain at the time of the event…

“I must admit that thinking back to the event still fills me with a warm glow of pride! The announcement that our speculative bid to host the EHCC had been successful came as a shock to many. Despite skepticism in some quarters, the club came together in an unprecedented manner to ensure that we put together a really special event. This was in no small measure to the drive and enthusiasm of the organising committee – notably Jo and Liselle – supported by a large cast of volunteers from across the club, sponsors and partners.

The club received overwhelmingly positive feedback from the EHF, EH Board members, officials, participating teams and other visitors. Not only did the event enhance the club’s reputation but it also left a legacy of infrastructure improvements and gave us confidence to look at hosting similar events in future.”

"Surbiton HC raised the bar at this event. The attention to detail and the fantastic setup of the venue made for a top class event. Everything was delivered not only on time, but with a smile! Fans and players had a great time and that was down to the energy and effort put in by the club."
European Hockey Federation 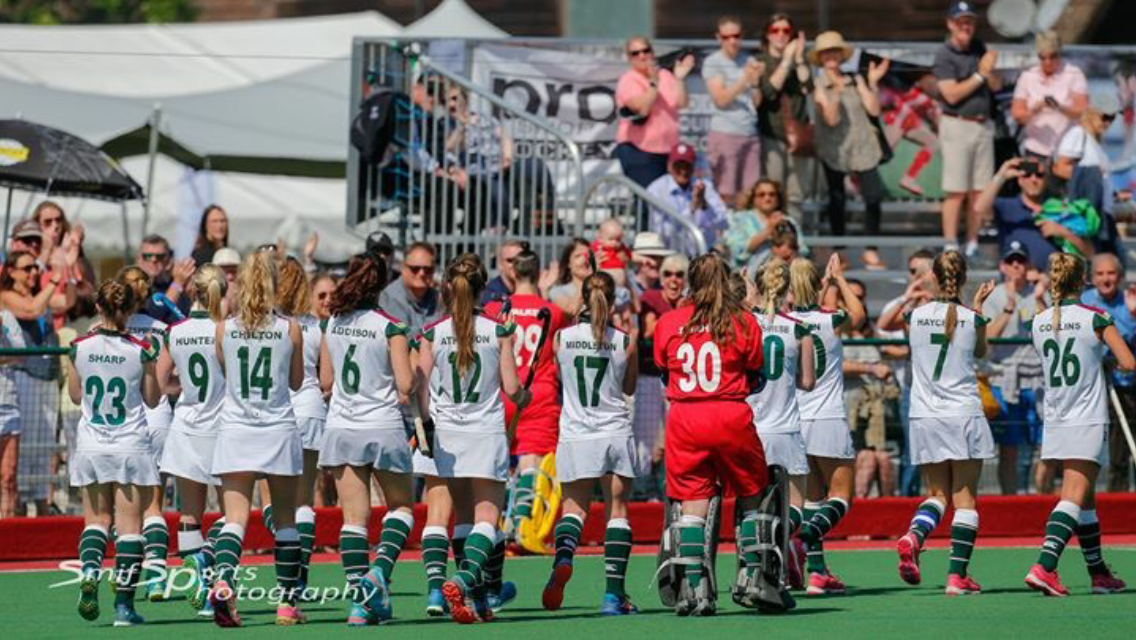