Surbiton Hockey Club is pleased to announce the signing of Alice Wills for the 2020/21 season.

The former UK Hockey Writers’ Junior Player of the Year has also represented England from Under 16 through to Under 21 level, winning three European bronze medals and playing in the Junior World Cup in 2016.

Wills is excited to join SHC: “Surbiton is a very strong team and a great club, and I am looking forward to being part of it when the season starts.”

Ladies 1s coach Brett Garrard commented, “We are really pleased to welcome Alice Wills to the Surbiton L1 squad for the 2020/21 season. Alice is a good technical player who has been a consistent performer over a number of years for Holcombe and University of Birmingham, and as part of the GB EDP squad. She will be a great addition to the team and we look forward to seeing her in action in Surbiton colours.” 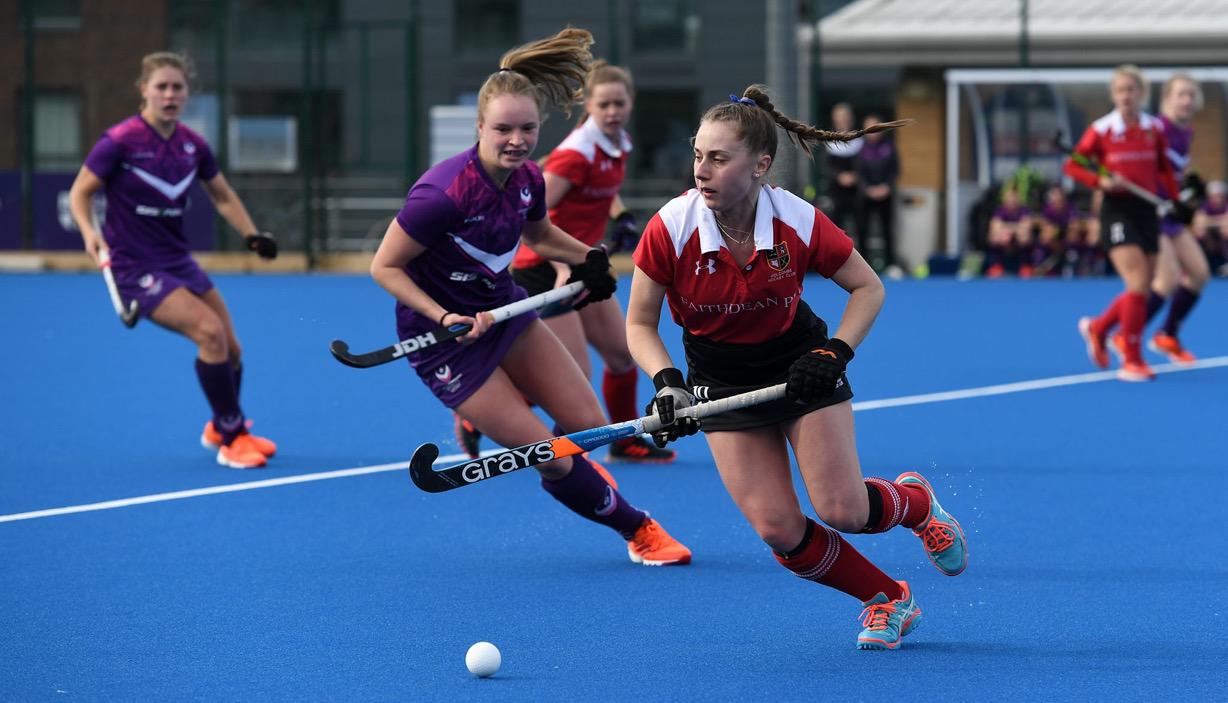