It’s been a great season for SHC teams in the London Cup and Plate competitions so far.

The U10 competitions took place on Sunday, with several teams qualifying for finals days to join our GU12 Cup & Plate teams and our BU12 Cup team who secured their places in February.

GU10 Jays won 5-0 against Blackheath, with goals for Grace (3), Ebba and Samantha. The Jays then beat Spencer 1-0 in a close game, with Grace scoring the decisive goal.

GU10 Falcons won 2-0 against Hampstead & Westminster, with Amelie & Darcy O scoring the goals. There was another goal for Darcy O in the next game but this wasn’t enough against a strong OCs team who took a 3-1 victory.

The quarter final was an all-Surbiton affair, with the Jays eventually coming out with a 3-0 win over the Falcons, qualifying for the London Cup Finals Day on 20th March.

The Falcons won 3-0 against Richmond in their final game of the day.

>> The GU10 Jays have qualified for Finals Day

The Girls U10 Robins, Owls and Ravens all played brilliantly on Sunday and each won their groups. Well done girls!

The BU10 Lions made it through to the next stage after a great day of hockey. The BU12 Tigers were knocked out but put in some great team performances.

>> The BU10 Lions have qualified for Finals Day

>> The BU10 Panthers have qualified for Finals Day

Well done to all the players on a great effort throughout the tournaments! 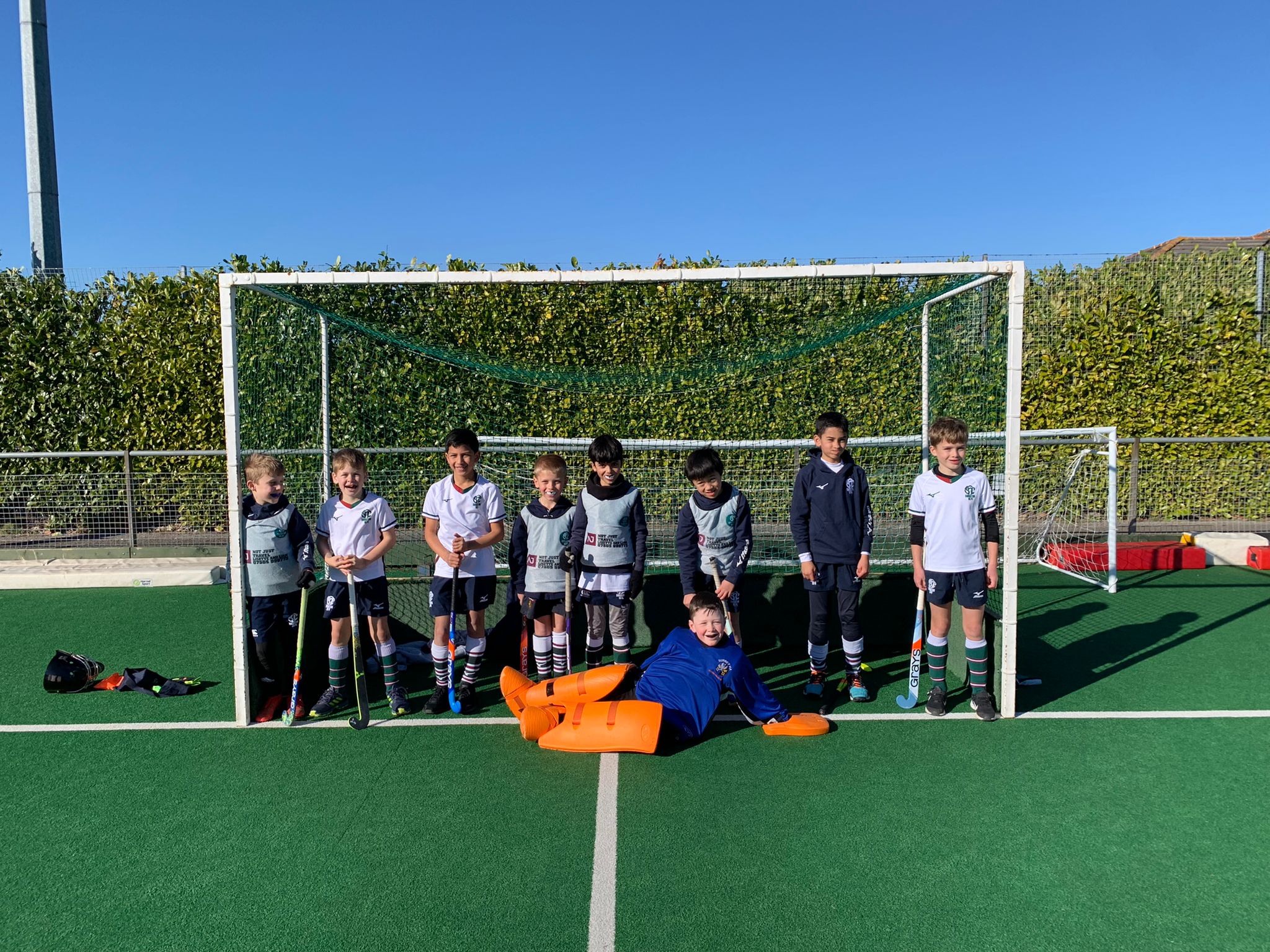