Medals All Round for U10 & U12 Teams in London Finals

The U10 and U12 London Cup and Plate finals were held at Lee Valley on Sunday. It was an incredible day of hockey with some amazing team work, skills and goals on display.

The Girls U10 & U12 sides took a clean sweep of gold medals in the Cup and Plate finals. All four teams played fantastically well throughout the day.

The GU12 Cup winners will now progress to the National finals in early April.

The Boys U10 Cup team took bronze and the Boys U10 Plate team won the competition. In the Boys U12s Cup, the team got a silver medal.

Well done to everyone for such a great effort during this season’s area tournaments. We are really proud of you! 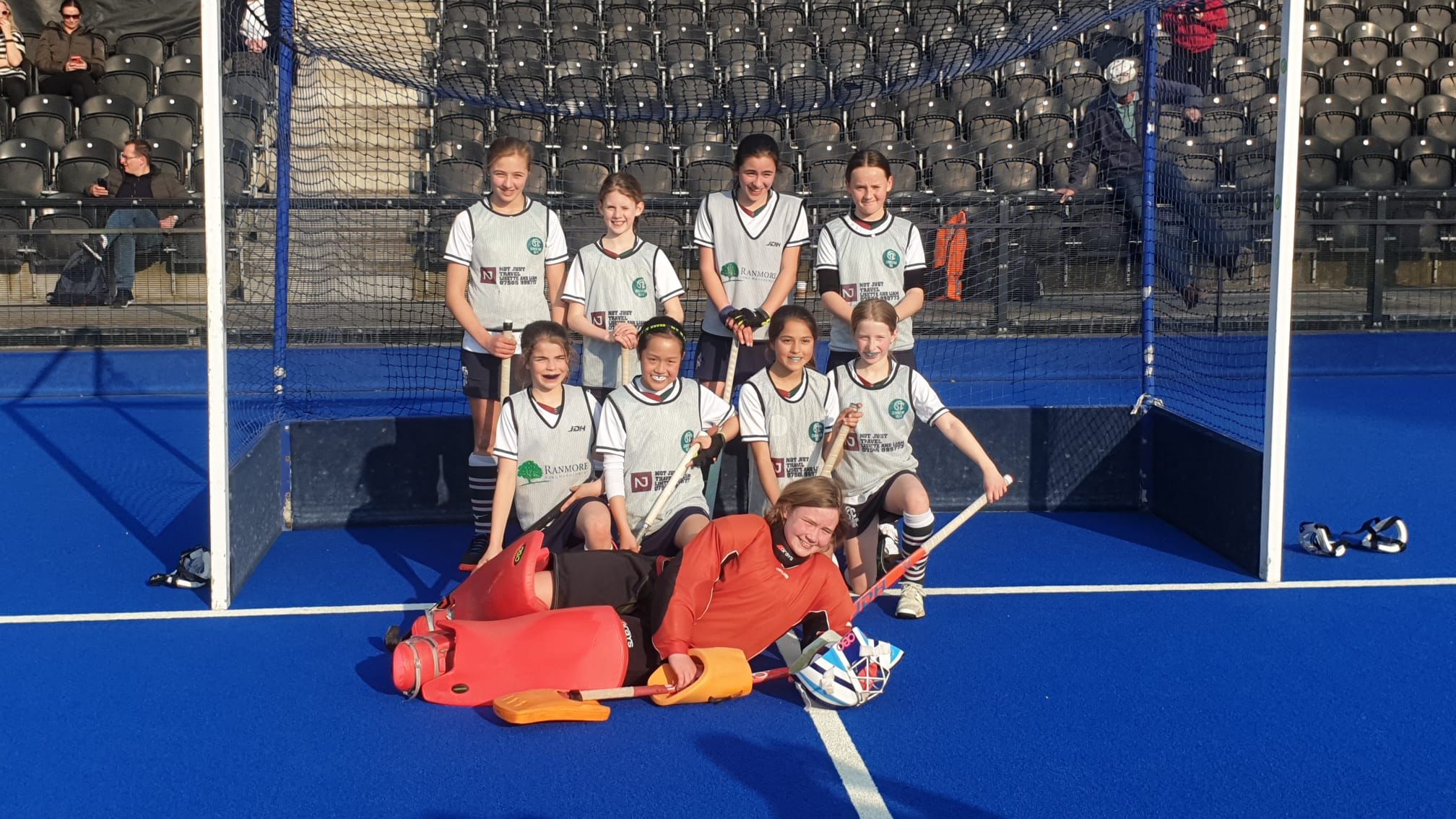