M2 secure promotion to the National League as the first Champions of London Region Premier Division.

On Saturday 26th March, the Men’s 2s ventured to Epsom in the hope of making history. A win would secure qualification to the National League as well as making the boys the first ever champions of the new London Region Premier Division!

The boys slowly arrived at the construction site with Beaumont almost missing the start entirely, clearly coming out of hibernation. He went for a Jake Thompson approach to his attire, rocking out the sunglasses not hiding the fact that he had broken up for Easter the day before.

The game started quickly with Surbiton applying a lot of pressure on Epsom and playing some of the fast flowing hockey they have done all season. A well finished deflection from Tom ‘I’ve broken my goal drought’ Dodwell put the boys one up after four minutes which helped Surbiton settle into the game.

Caspar (who was definitely not a ghost today) scored a tap in on the far post to make it two, Dan ‘don’t mess with me or my Dad will have you’ Hunt scored a well converted 1v1 with the keeper and Billy ‘Jason Punching’ Winter poached yet another goal.

Caspar managed to get his brace with another tap in after a contender for team goal of the season that would have turned the Men’s 1st XI inside out. Dylan flicked the ball at a short corner that was deflected in by their player (should go down as an own goal really). Somehow we conceded before half time after a poor five minutes, before Scotty decided to score by flicking the ball over their keeper. So 7-1 at half time – not a bad 35 minutes.

During half time, Schnu got a telling off about his diving in and James for turning into the Hulk when he didn’t get a penalty stroke. Even at 7-1 we needed to raise our standards!

Credit to Epsom for working really hard in the second half, especially after they had to play a league game the night before! They tried to slow the game down and wind us up – I think it’s fair to say they did. Phases of poor hockey led to another goal against.

Now the reason I have to write this match report is because I managed to throw an aerial into the bushes from about two yards out in front of goal. The keeper came out, logged and all that was needed was a little lift. Me getting excited lifted the ball a bit too much, a conversion Jonny Wilkinson would have been proud of that end up on the BR line to Waterloo.

It was Caspar to break the silence of the second half with his hat-trick of back post tap-ins (cumulative total, five yards – all excellent positioning). Scotty scored our last goal of the day to make it 9-2.

All in all a brilliant performance that has secured qualification to one of the National League Conferences (hopefully the East which would mean most of our games within the M25). We need five more goals in our last two league games to break the magic 100 for the season.

For those of you reading this report, please come and join in our celebrations at the club next Saturday. Our final home game of the season (possibly our last one on a Saturday for some time as NL play on Sundays) is against Tulse Hill and Dulwich (2.40pm start).

Jakey has promised to show us the moves that he uses when he is mushing out and about in Portsmouth.

Well done fellas, an incredible season and looking forward to attempt the double (QF of the EH Tier 2 Championship is away to Jersey on 23rd April).

Special mentions have to go to Jamma ‘the gaffer’ Gall and Glyn ‘the stats man’ Jones who have put in so much hard work and effort to ensure a successful year. Bring on the National League! 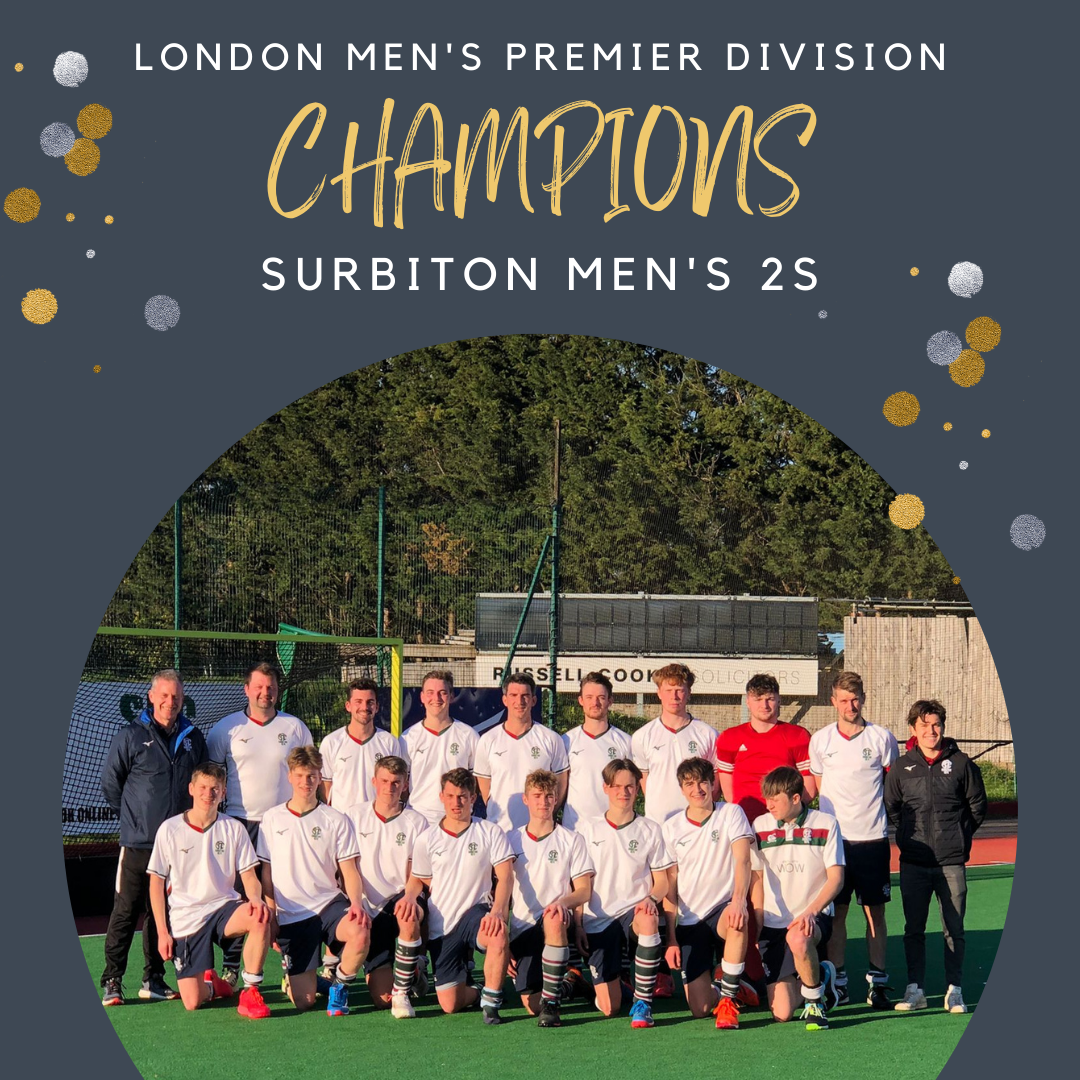