After a 4-1 loss last week, the first few minutes of the game looked to be mirroring the play of last week. An early goal from EU gamblers put them to an early lead however we soon found our footing and a clean strike from Charlotte on a short corner opened the scoring.

In a physical and frustrating game with elbows flying, the team did well to keep their cool and more goals soon followed and we took the score to 3-1 before EU gamblers made it 3-2.

Some well fought goals followed this with both Ruth and Rosina battling hard for some well-earned goals bringing the final score to 6-3.

A positive result gives us confidence going into next week’s game where we face Old Kingstonians. 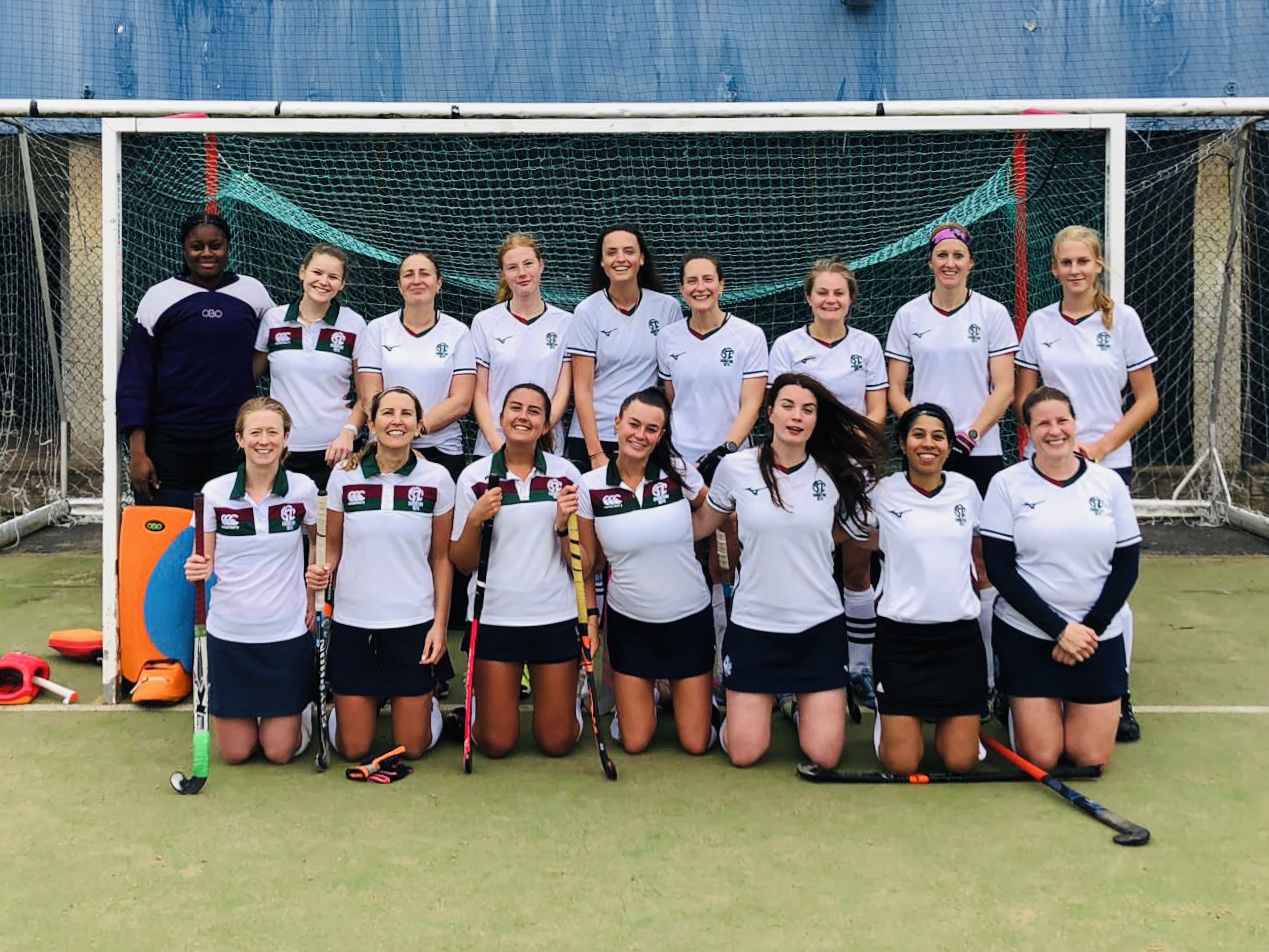