Vixens Have Fun Despite Epsom Defeat

With a full squad of 16 and our two one-armed supporters the Vixens were ready for their third Sunday outing of the season. Things were looking up as Epsom had only 11, however the famous Pam and her O45 comrades were on their way. After a quick photo shoot worthy of any front page tabloid we were ready to go.

The game started positively with some good Surbiton attacks, however Epsom were strong and despite some excellent saves from Annie they took an early lead. The rest of the half was fairly uneventful, with Epsom getting a second shortly before half time.

After a strong team talk from Charlotte at half time, ‘just pass the ball to each other and don’t let number 22 get the ball,’ we were focused on our big comeback. So much so that as I demonstrated my fast feet man-to-man marking technique to Fee, I tripped over and hit the deck in spectacular fashion sending Fee to the ground in hysterics. With Epsom looking on bemused the whistle was blown for the start of the second half.

This half was filled with report worthy moments, (and three more goals for Epsom, but we can gloss over that for now) special mentions should go to the following:

Tiff who made a delightful pass straight to their centre forward, who took a shot which she managed to clear off the line.

Charlotte who continuously got in Sunny’s way at a 16, dancing around like a Strictly finalist. SEVVVVEN

Ann ‘the cat’ who got on the end of a Sian bullet shot, only for it to ricochet off the crossbar.

Val for her determination in winning the tangled stick competition.

On a plus note there were some positives today, Charlotte didn’t score any own goals, and we’ve managed to share another post match Sunday roast.

POM: Annie, who without the score line may have resembled a rugby match.

Big thanks to Dawn and Jess for umpiring. 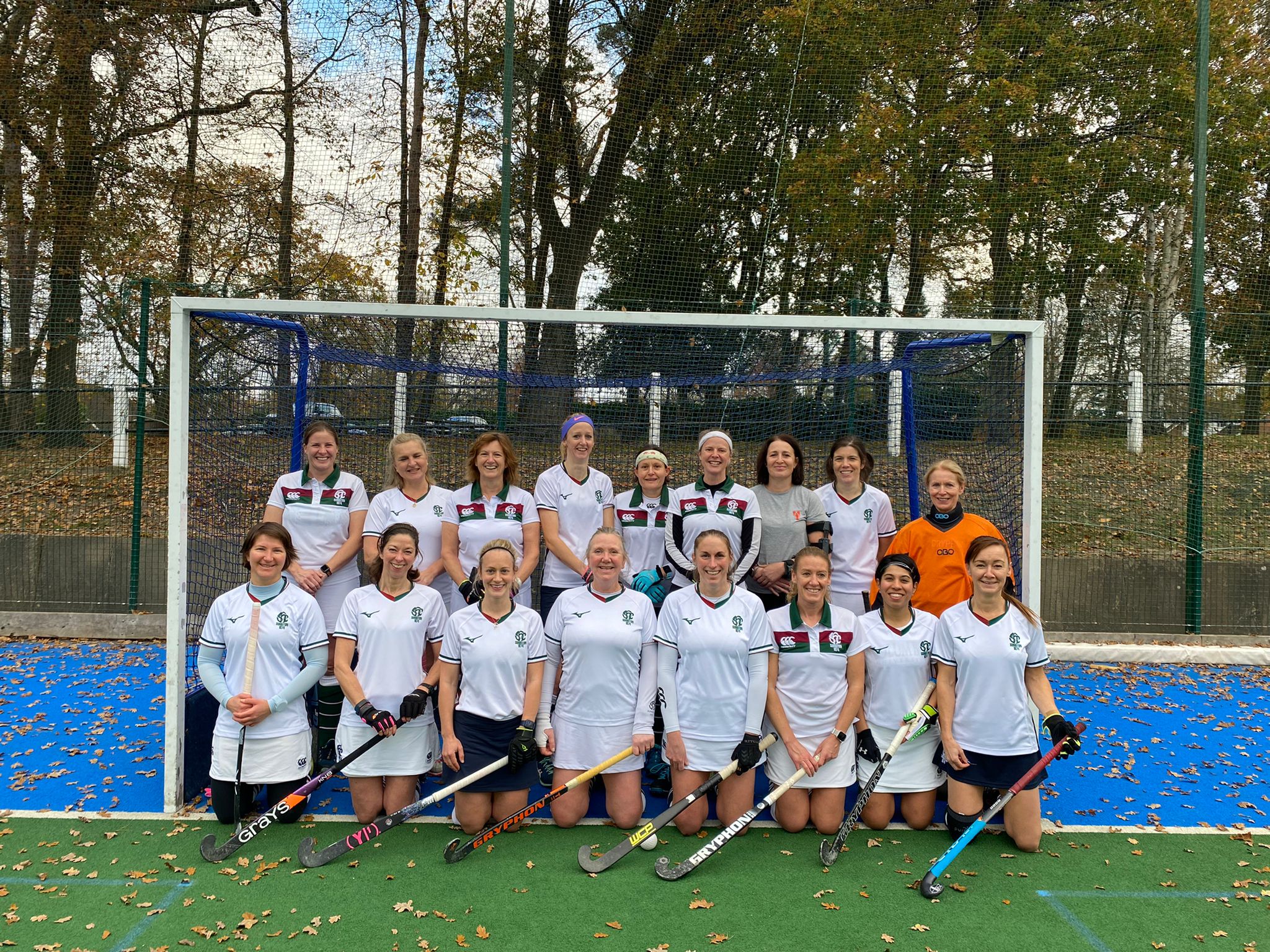