Stars Align for the Sparticans

The Sparticans Summer Tour continued this week in sunny Woodmansterne against Purley, and saw an excellent performance result in a comprehensive win, clean sheet and post-match drinks poured by someone else. A great day all round.

Unusually, everyone was ready on time, albeit without the Gaffer’s practice balls as he’d gone to the pub. We did have a warm up and appointed Dan as our stand-in gaffer for the day, and he carried out his duties with aplomb. We took the game to Purley and had missed a fair few chances before Fitchy stepped up for a short corner.  Magnificently he deceived the opposition’s keeper, who played very well throughout, with a mishit, which bobbled its way to the backboard, a goal so poor that the rest of the team refused to celebrate (thanks). Five minutes later he did repeat the trick with a somewhat better effort, and whilst Purley had some chances we meandered to half time at 2-0 up.

The second half will undoubtedly be talked about for ages to come by those who enjoyed it. Building on the momentum of the first period, everything went right. Save It Lee kept a clean sheet with some good saves, the defence stood firm – and an illustration of the competitive nature of the game was centre back Adam’s winning of Spartican of The Day. Our midfield and forwards, and particularly our boyband Youth of Today dazzled and chance after chance was created. Fitchy Jnr, Ciaran, Steve (2) all added goals, and we could have had a few more, with Will being particularly unlucky to have a first goal for the team disallowed at the end.

Entertainingly the game was competitive throughout. After some differential interpretations of the latitude allowed in friendlies were resolved, the tinderboxes of Steve and Levi exploded during the second half and both saw green. Steve’s long barrier technique was exemplary (if we’d been playing on the cricket pitch next door) and Levi did as he was told by one of our players after we thought we’d won a free hit, only for it to be blown the other way and him to take a rest for hitting the ball away. With nine players the sight of the youth still taking the game to Purley caused palpitations and amusement in equal measure for the more mature players.

The post-match festivities were probably the most eagerly awaited part of the day, and seeing the beer coming out in jugs again a particular highlight. Voting was fierce – Steve won Moment(s) of the Match, with Gary being runner up after a brilliant mid-air goal line clearance. Spartican of The Day was equally close, with Adam being a deserved winner in the end.

As we went our separate ways, we were also particularly grateful to Apples for umpiring very well throughout and for taking the trip to Purley with us. Together with their national league umpire, the game was controlled well, and allowed the Sparticans to realise their potential. A good day out. 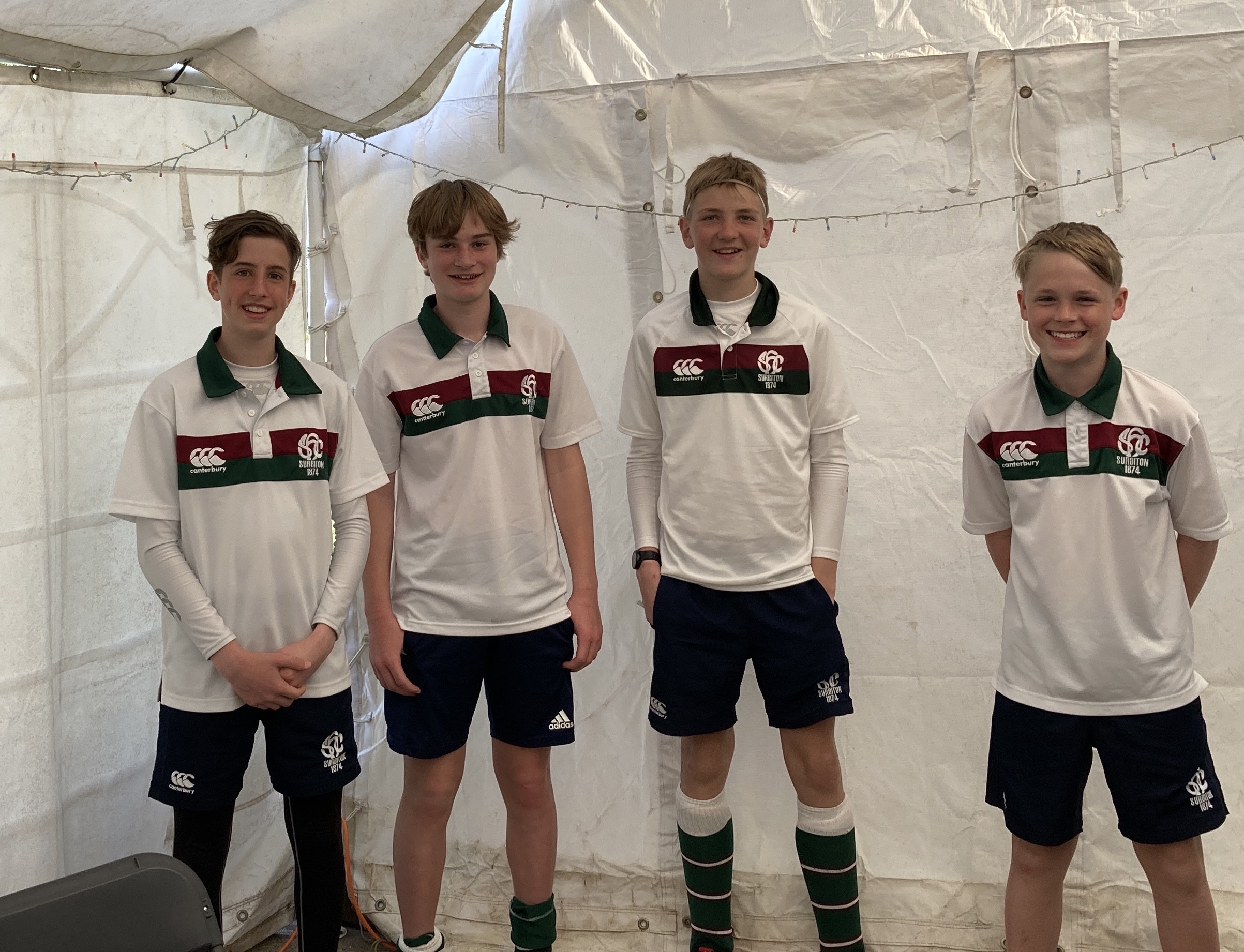