Sparticans Take on M5 in Pre-Season Run Out

The Sparticans have started the season strongly, in terms of presence in the #marqueeofdreams and have enjoyed contributing significantly to the Club’s kitty over two lengthy debriefs at Play Day and on Saturday, after our first warm up game against our club mates from the 5th team.

As confidently predicted, this was a tough tussle against a talented team. We were disappointed by our slow start but happy to have won the final third. From the get go, the 5s took the match to us, unaffected by Luke ‘son of Matt’ Anderson’s early injury at the hands of Andy ‘The Destroyer’ Bell. We were sorry to see this injury and hope Luke’s ligaments don’t keep him away from the pitch for long. We held the 5s for a large part of the first third, but unfortunately the wheels fell off with some defensive misunderstandings helping the 5s score three without reply.

After the first break, we took the game to our esteemed opponents and played really well for much of the second third. Unfortunately the 5s quality shone through as they punished three mistakes – two of which turned over the ball some 80 yards from goal – and scored another three goals as a result.

We were able to reflect a little in the second break, after captain Fitchy’s inspirational decision to play a game of three thirds not two halves when we had 17 players.  With 14 it was a little tougher though. The final third saw some good play as we kept at it, and a vintage* (severe poetic licence) goal broke our duck and sent us to the showers (how exciting) with a smile.

During the debrief, a rare joint Spartican of The Day was awarded with Messrs Bell and Andrew being awarded the prize (virtually as Save It Lee has kidnapped the trophy at home). We reflected long into the night, enjoying the M1s questionable shirts and karaoke challenge, whilst the Sparticans Juniors learnt that it’s better that their parents enjoy a couple of well-deserved beverages rather than cooking at home as they too enjoyed this week’s delicious teas.

Next week, another sociable start time and a challenge vs PHC Chiswick. Thanks to the 5s for the clinical lesson, and the very best to them in their upcoming league challenges. 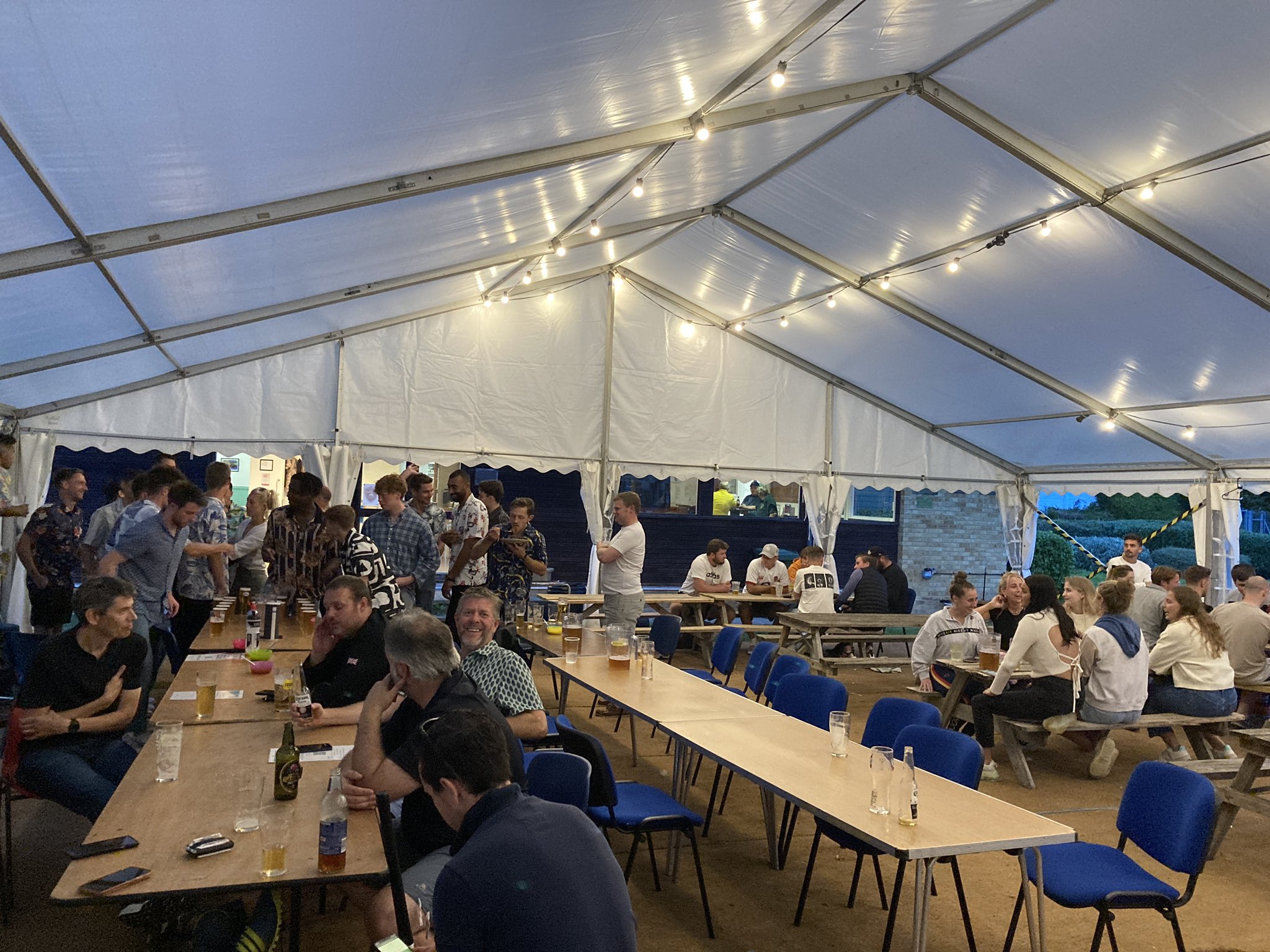