Sparticans Play Out 7-Aside Goal Fest

Faced with the late cancellation of our game at Richmond, who could only muster eight players and whose offer for any of our subs to play for them was politely declined by my old man and others, the Spartans regrouped quickly and hosted our own 7-aside festival late on Saturday back at Sugden Road.

Availabilities in a challenging week had been anything between eight and 20, and so the exact format of Spartifest was unknown to everyone, including the captain, until we convened around the Pitch 2 picnic table. 15 was a perfect number, allowing Team Spart and Team iCan to reform for one last gig after their summer 7s games, with an umpire to keep control of proceedings.

Team Spart started very strongly, and raced to a 2-0 lead. Things then calmed down a little, and a great, close game ensued. iCan gained the ascendency and held a one goal lead until the last minute, when their colleagues scored a controversial equaliser to take the game to penalty strokes – shuffles deemed too long-winded by a group of players now looking earnestly at the bar area.

We surprised ourselves in the strokes competition and it was only Fitchy’s appalling last miss that finished things off, and allowed Team Spart to be crowned as champions on the day. Sparticans of the Day was a close run competition this week, and eventually were awarded to U16 guest Luke, and returning clubman Simon Boyden. Honourable mentions also go to Magnets Frosty and Steve Green, new joiner Joe who showed commendable promise on and off the pitch, and Spartan alumni Fitchy junior who guested for team iCan (and particularly enjoyed the losing flick).

We retired to the Marquee of Dreams for our debrief, last minute teas (thank you) and then for some of us to Chez Iffland for crucial additional post-match analysis. A great run out and a nice way to round off a very enjoyable month on the pitch and in the aforementioned marquee.  The league starts next week… 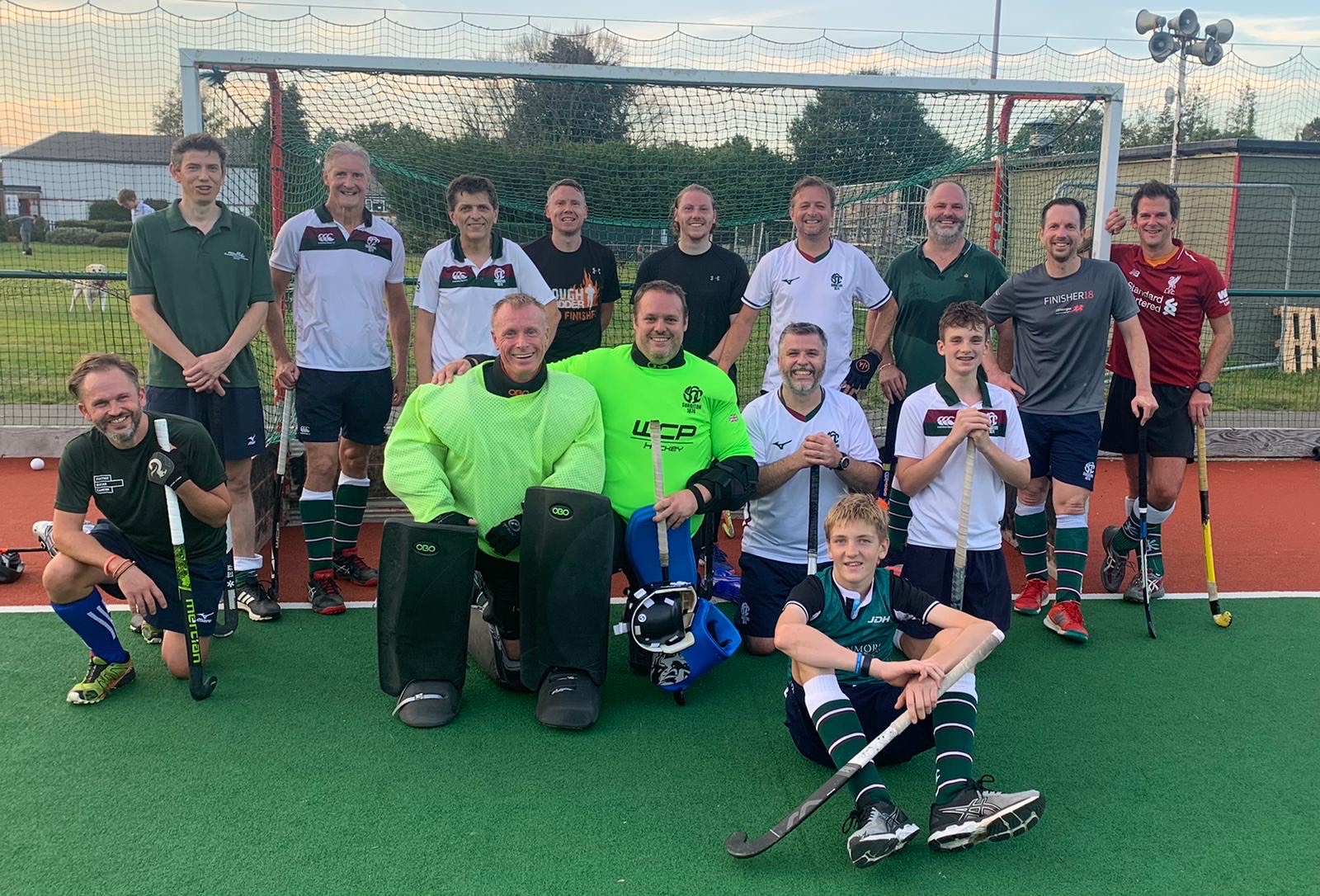