A late start on home territory this week and umpires mixing new blood and experience with Helen (ex-Sirens, now Ladies 5s) and the indomitable Wendy. With a side that was 50% changed from last week, but with much experience playing together, the Sirens were ready for the challenge of playing against a team mixed with youth, long legs and some inexperience, but with many words of encouragement from their coach on the sidelines.

A positive start from the Sirens saw an impressive hit across from Sophie after six minutes for a deflection from Victoria T, but sadly running wide of the goal. It was good to see Coach Tarek’s deflection training from this week being put into practice so early in the match, and even more impressive that Victoria T had absorbed it with psychic powers as she was unable to make training!

The majority of the rest of H1 was predominantly spent in our defending half with Sirens holding off consistent and dogged peppering of the goal with some great goalkeeping from Caitlyn and determined clearances from the defence. In the last five minutes Sirens regained their structure and were able to once again exercise the Hawks GK.

After revitalising with a half time talk reminding us to keep our structure and a reaffirmation of our quality stick skills we made a determined start to H2 and were rewarded with a goal from a blinding strike from Sophie. Coach Tarek arrived shouting words of encouragement from the stands, and with Hawks not to be easily beaten the Sirens transitioned to a more defensive strategy to protect the one goal advantage. The remainder of the action was spread across the pitch, but saw no more goals.

Final score 1-0. LWWW so far in the new league, with a net goal difference of 0. We currently sit fifth in a league of 11 teams.

Strong performances across the team and despite a lot of trips and falls we decided that the Moist Mug would remain in the bag this week with no nominations. Instead we rushed inside for a well-received pasta match tea, followed by what might become our new, favourite post-match (drinking) game, which saw Charlotte (Ladies 4s) teach us the Simon-says version of Commander-says (up, down, high, low). Sadly for Charlotte she made more mistakes than the playing Sirens and ended up drinking more than the Sirens, even with the help of the Halloween-eye-ball, and so departed to play Strictly Come Dancing drinking games instead.

POM to Emma, but well done to all the team for adapting their strategy to suit the needs of the game.

Note to Coach Tarek – next match is against top-of-the-league Spencer who in their first four matches have a goal tally of 28 for and only 2 against; defensive press training this week please! 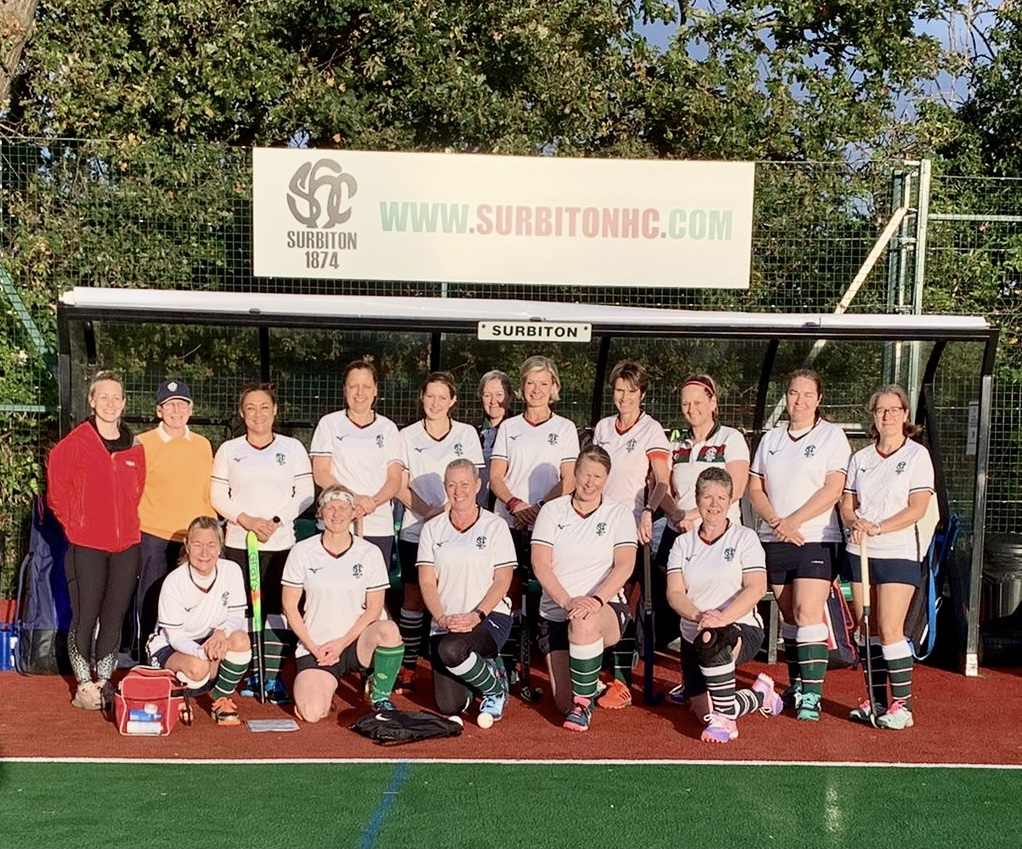