The Sirens turned out at Oaken Lane (we like this pitch) with two 'newbies':  Helen 'Yes I can play at last' and 13 year old Caitlin as GK.  It was also lovely to have Jo playing with us again.

Dave was shadowing Dawn as umpire to practice and confidently took over the second half. Thanks to them both and Wendy for umpiring.

We had a new set up today with a clear central support line of players to help us keep a strong core down the middle of the pitch. We had Tarek's coaching tips on our mind as well – using the width, push passing and triangles!

We started slowly with Epsom getting an early goal. Luckily their next goal was disallowed for not leaving the circle after a short – we drew a sigh of relief. The defence were being a bit battered by some young Epsom legs but we kept strong and managed to get the ball out of our half. We stretched the play and quickly scored two goals – a great feeling for the team.

We then managed to injure the Epsom captain – a ball on her arm – she was very upset and left to go to the hospital. (It’s not broken!)

The second half saw Epsom rally and make some positive moves into the D but our defence was now more organised and we kept out their shots. Caitlin’s confidence was growing and she defended really well. Sirens scored two more goals quickly, one being a wonderful reverse from Helen – a debut goal! – but Epsom responded with another and the score was 4-2.

We then managed to injure another Epsom player on the knee and she hobbled off (X-Rayed and a knee brace later, but nothing broken). The game finished with a great goal line finish from Jo to make it a final score of 5-2. 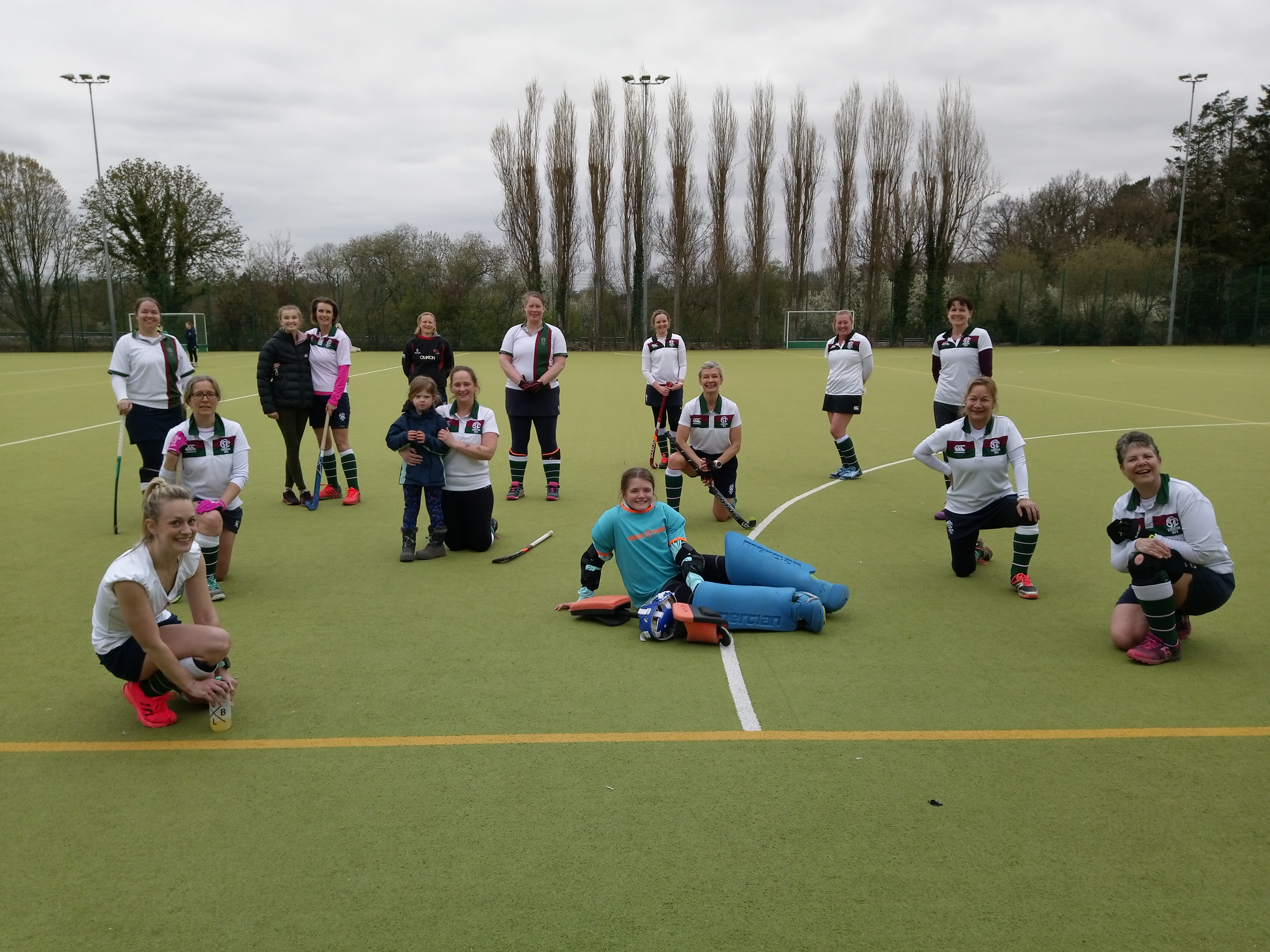