The Beaney family bring us a match report from Saturday’s celebrations at SHC.

Ten years on from the legendary 60th/70th Birthday match between two hockey giants, we were back and the pressure was high; the air pressure that is because it was positively chucking it down and no one was keen to get out of the marquee. But Granny (Wendy) Beaney had her clipboard out and once the rain had abated for approximately 20 seconds the players took to the pitch and we were ready to start.

First quarter saw just the one goal from Megan which was then equalised by Team 70th at the beginning of the second. There was also some world class hockey on display with Emma spinning past the opposition before promptly booting the ball across the front of the goal, the umpires are clearly in need of a trip to Specsavers though because there was no whistle before Megan slotted her second.

Half time means shots and so the peach schnapps were out, and play improved drastically in the second half. VAR had also been consulted during the break and after much deliberation the second Beaney Babes goal was disallowed, leaving the score at 1-1.

The second half started with Granny Beaney running the length of the pitch and straight into the D untouched, though that could have been the rest of the team becoming a giant human shield. The tactic worked though, because the team were awarded with a short corner and then a P flick which was taken by the Matriarch herself. The top tier goalkeeping continued though, with another masterful save.

After having her previous goal disallowed Megan was back with a vengeance and got her second goal (again) and Jo, not wanting to be left out, deflected a ball in classic Jo Firth style after Charlotte fired the ball from the top of the D.

It was obvious at the start of the final quarter that the tactic of human shielding was catching on and it was Jane this time who ended up in the Beaney Babes’ D, but Annie kept goals at bay with some excellent defending, as per usual.

Not wanting to be shown up by Meg, Charlotte eventually found her feet and the backboard, which was quickly mirrored by Granny Beaney, never one to be outperformed by the youngsters.

And in the final 30 seconds of the match Jane also nabbed a birthday goal. It was only once the final whistle had gone that Ellie decided she would set foot onto the pitch, though she had just completed a triathlon so I suppose she can be let off.

A big thank you to the bar staff for keeping us watered and fed; Tracy for the delicious cakes; the Vamps for providing the entertaining(?) costume and the birthday girls, Granny and Jane, who continue to be an inspiration to any and all hockey players in the south-east.

On a final note if anyone knows anyone who can umpire next time then please get in touch because the Beaney Boys leave a lot to be desired. 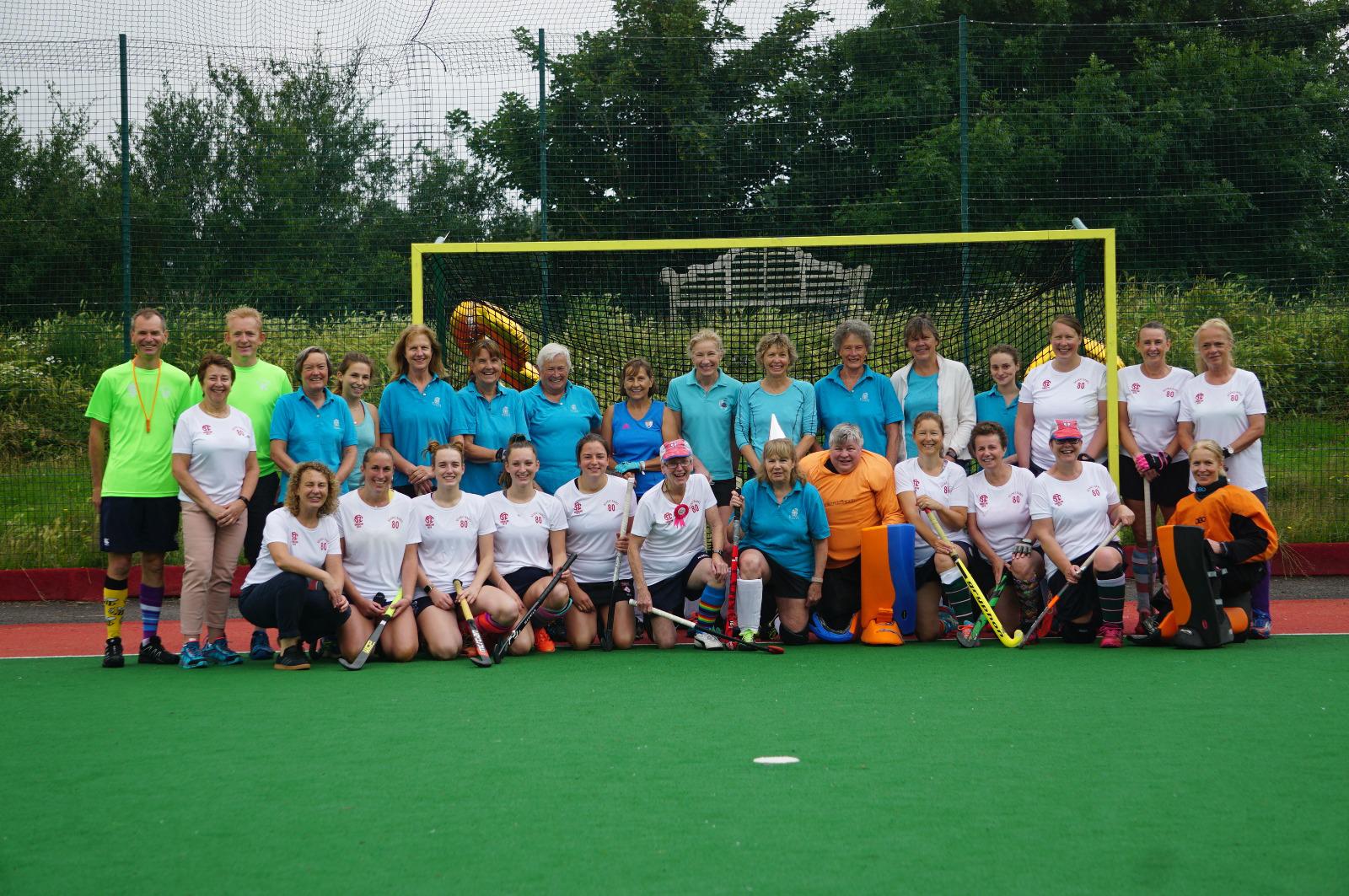