First Defeat of 2021/22 Season for Sparticans

Unfortunately the Sparticans’ winning run came to a halt on Saturday in a good game against Epsom. We started strongly and Kev scored a very good goal early on. It was, though, very clear that a skilful and determined Epsom team were going to be a tough proposition. Their equaliser was hotly debated, to put it mildly, and Epsom then scored a deserved second to hold a half time lead, secured when their keeper made a blinding save to deny Kev a second.

The break featured a Churchillian interlude from our goalscorer and a general level of determination to improve which surely acted as an interesting introduction to senior hockey for our debutant colt Lewis. And we did play much better in the second half, but Epsom held firm and we couldn’t get decent shots away. Despite attacking to the very end, it was Epsom who took the three points.

Post-game debrief at the late hour in Epsom’s clubhouse was an enjoyable affair despite the result. Votes were evenly distributed, but Matt took SoTD and Kev MotM home with them. Full marks to the hosts’ kitchen for taking Wardy’s veggie diet, and JRA’s own trademark allergies, into full consideration and catering so well for our special Sparticans, much appreciated.

Another tough game next week and much to build on, we look forward to the fun back at Sugden Road on Saturday. 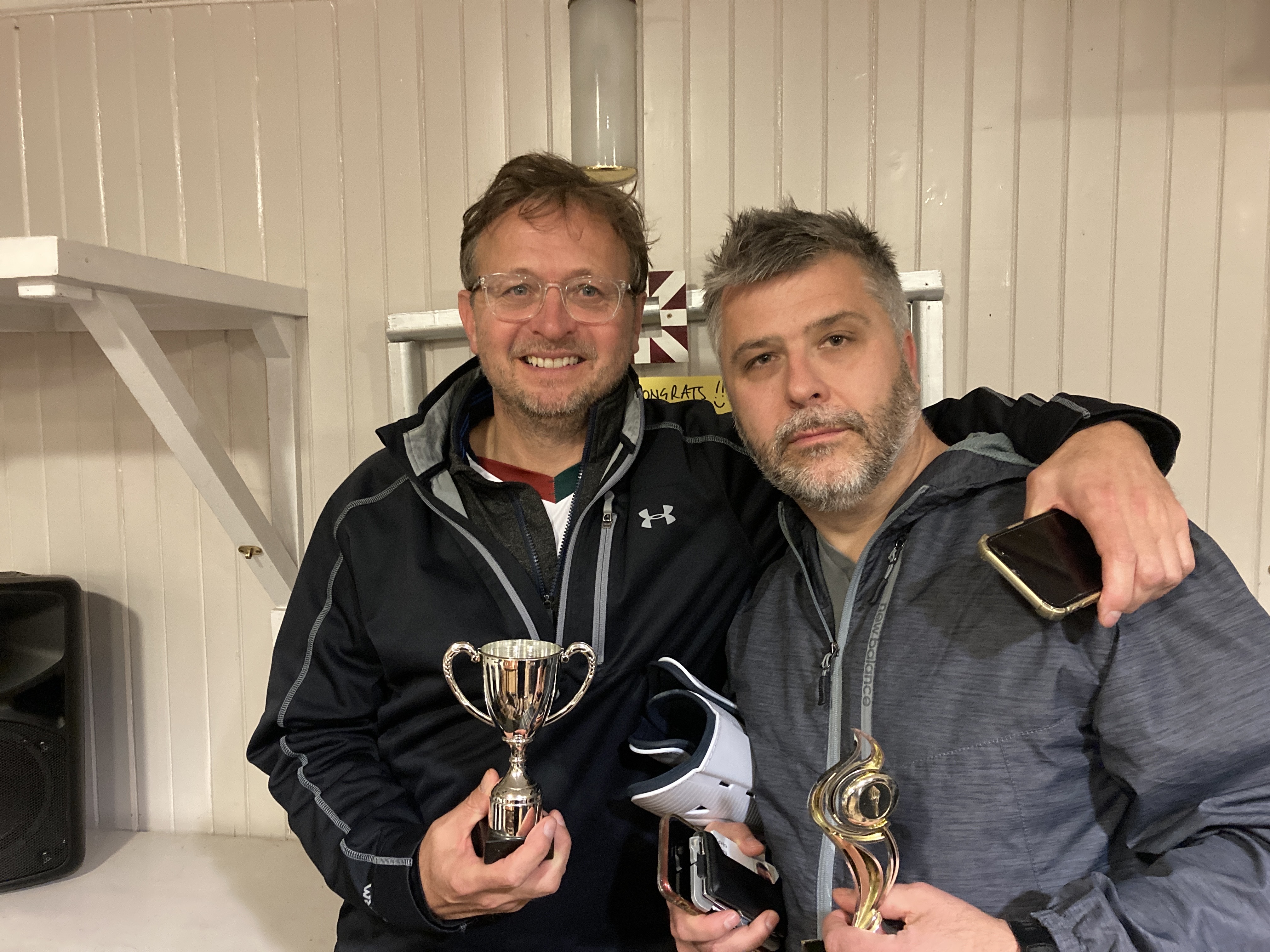