BU14 in Good Contest Against Woking

The Seals failed to hit the dizzy heights of the previous few weeks but ran out 4-0 victors away against a spirited and skilful Woking U14A team.

Coach Frankie was managing numerous away fixtures and parent-helpers Hayes senior and Bennett senior stepped into the fold to co-coach the Seals. Worried spectators feared a Roy Evans-Gerard Houllier omnishambles and so it was decided that Hayes would take the first half, Bennett the second half and that if either Sammie or Olly needed the Ferguson hairdryer, the other parent would oblige.

The Seals started well enough – particularly from an offensive point of view with good link up play from Wabi operating in a drop striker role. Toby controlled centre midfield, being strong in the tackle and linking well with Geering who moved the ball intelligently from the inside right position. Circle entries were made but when a cool head and a push pass and deflection were called for, players tended to go the full "Liam Livingstone" and looked to take a massive wind-up and have their pocket-picked on the top of the circle. Stick on ball, boys.

It was after ten minutes that Louis, coming off bench, made a clever run into the D, and with his first touch round the keeper, and his second slam it into the backboard. 1-0. Louis then showed off more of his repertoire by collecting the ball in the D and unleashing a sweetly struck all along the deck reverse stick hit.

The interim coaches were somewhat concerned with the press (or lack thereof) applied by the Surbiton players, which was leading to Woking playing through the Surbiton side all too easily. Cometh the hour, cometh the man/caged-tiger. Dexter took it upon himself to get amongst it, and with a mixture of physicality and the sort of middling onfield chat seen in 3rd XI men's cricket games, he began to impose himself on proceedings and force errors from the opposition.

As is often the case, one of Surbiton's most threatening offensive options came in the shape of marauding Cowling runs from the right half position with extreme bursts of pace. Surbiton were slightly guilty of hammering away through a central channel until the boys remembered the Cowling outlet.

Spectators breathed a sigh of relief as Bennett senior took the reins in the second half – James A looked very accomplished in the half back role and linked well with Geering. A Seals match would not be complete without either Cormac bagging a poacher's goal or Dexter hammering a slap shot. And with those two goals the game finished 4-0 to the Seals. Many thanks to the parent-helpers for coaching and Mark for umpiring. 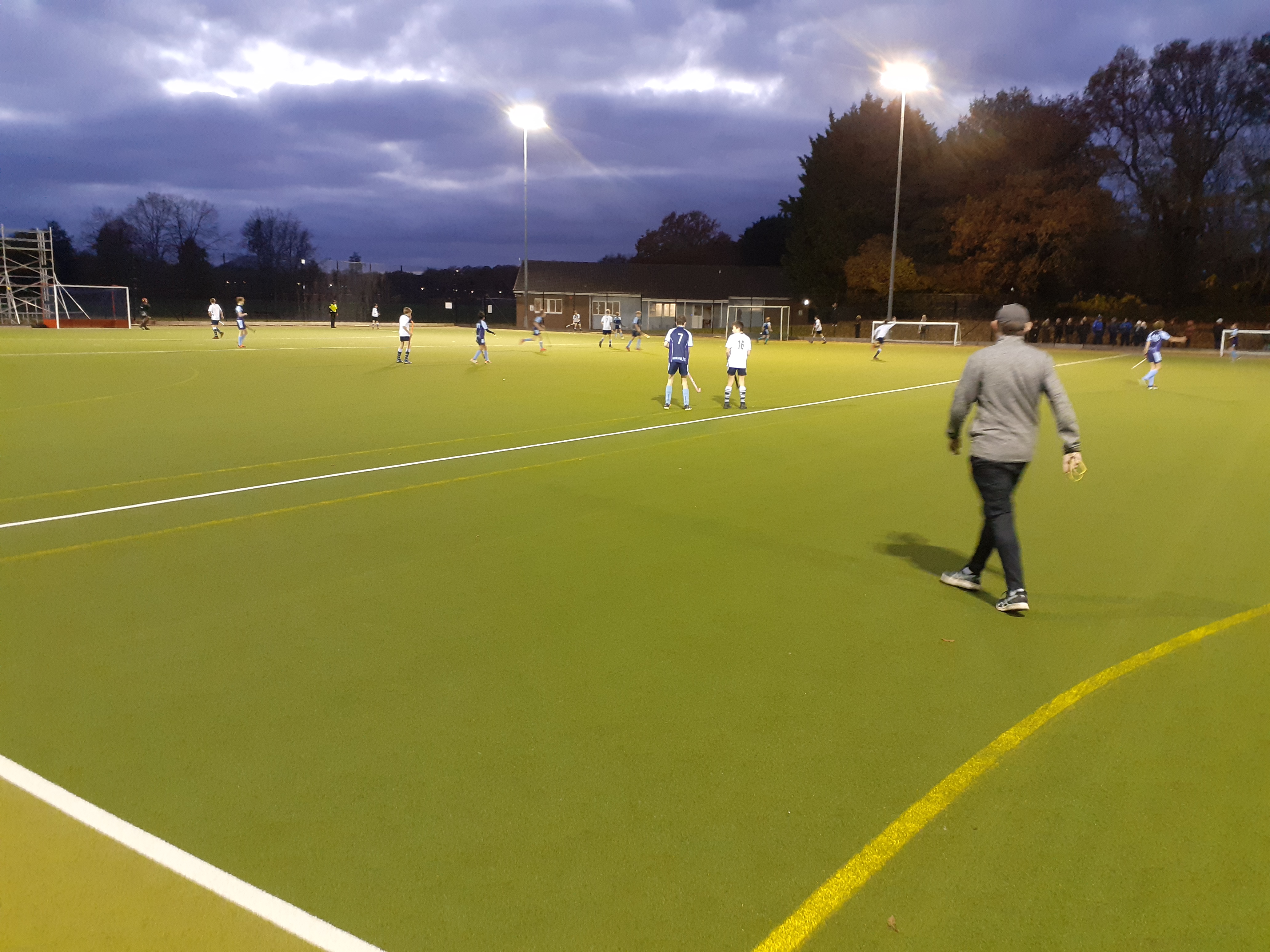