Mongooses Are Champions in First Season

It was a day for cool heads and laser focus. The Mongooses’ penultimate match of the season saw them face off against Guildford Cavaliers, a tough opponent.

The Mongooses are SHC’s newest team. This has been their first full season, with a mix of players from Back 2 Hockey, some long-term club members providing experience and wisdom and some of our talented Colts. If you had polled squad members at the beginning of the season on our goals, you would have probably heard “staying alive”, “having fun”, “not getting thrashed”. So to win SOHL Division 5 in their first year is very satisfying.

The game was prefaced with a quandary over team selection, with 20 available players. The great thing about the ‘Gooses however, is their squad spirit and togetherness and several players gracefully made way, picking up games for other squads or agreeing to sit this one out. Everyone in the squad has contributed this season: this has been a collective win, shared by all.

So to the match. As usual a bit of pre-match chaos meant players got the shortest of warm ups. Team orders were briefly barked out by Matt S-C, the skipper, and off we went. It didn’t start well. A fairly even opening with a lack of precision meant both sides gave the ball away a lot and it hurt the ‘gooses first, as we went 1-0 down. Time for some team spirit.

The intensity and focus went up massively. Passing was sharper, possession was controlled and chances started to come. James E, Matt and Chris R took a vice-like grip on the midfield and Guildford were very much on the back foot.

James, Greg G and Dave B were in particular getting joy down the right wing and soon their work produced the equaliser, as the ball was driven across the D to the far post where Dave P was lurking, to tap in and set off some fairly loud celebrations. Thanks, by the way, to all those who came to watch, with representatives from Sirens, Cobras and Sparticans all cheering us on loudly.

The Mongooses now attacked relentlessly. Set up by roving wingbacks James and Jon N they dominated possession. Marathon runner Jon in particular had a monster day. Often marking two Colts, his energy, positioning and fitness came through with flying colours to earn him a well-deserved POM. Not bad for a guy playing his first season of hockey – maybe it was linked to being trained by the Ladies 1s the previous week?

One aspect of the ‘Gooses game that has improved has been short corners. The second goal came from a short corner routine, where Chris’ flick to the near post sailed in via a deflection. Cue even louder celebrations.

Super-Fynn T kept a couple of promising Guildford attacks at bay. We have been very fortunate to have Fynn playing for us this season. 14 goals conceded in 17 matches is testament to that.

There was one final moment of drama, as Guildford were awarded a short corner for the last play of the game. Luckily, the shortie was a shambles and the final whistle blew. CHAMPIONS!

Of course, we thanked our opponents first and even gave them two sets of ‘3 cheers’ but then lots of hugs, high fives and celebratory cheering as the team enjoyed the moment and forgot about Coronavirus protection. This season has been fun, memorable and successful – thanks to all that have played, managed, coached, supported and had fun with us.

Post-game note: The celebrations continued long into the evening (for some), including watching our close comrades the Cobras back at base. We didn’t quite get the Cobras’ captain sent off by being too boisterous, but came close. Greg confirmed that a low carb diet and a lot of tequila is an unwise mix leading to excessive falling over.

So, one game left and championship secured, we’re already looking forward to next season… 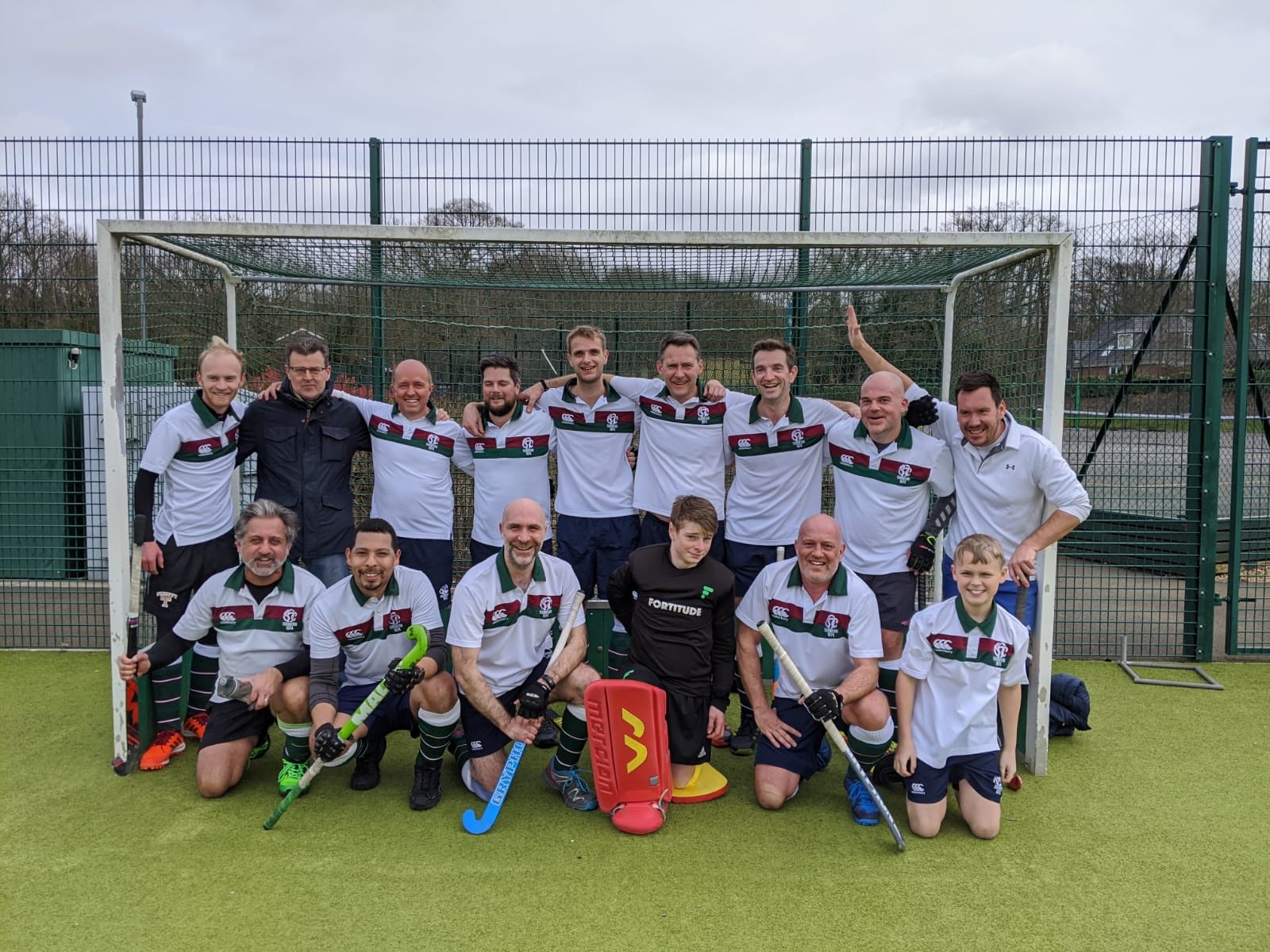