An early start at Battersea Park for our opportunity to get back to winning ways. The Foxes are bottom of the league so we were favourites but had to remember it wasn’t as straightforward the last time.

You can tell the end of season is close as we were taped up to limp across the finish line. Mobility Bray had a fashion crisis as she tried to get the right colour jacket.

Our Strictly-like warm up had us ready to go and we started on the front foot, pressure from the off as we made camp in the opposition’s final third. We had numerous short corners in the first 15 minutes but we struggled to break the deadlock – #currentgoldenstickholder proved her worth when she pushed one home and managed to beat the defensive wall.

1-0 but we were always aware that one run away attack could put us on the back foot - funnily enough they had such a breakaway and a two on one with GPS Annie and an absolute sitter missed. That was our scare and we had to step up.

Our substitute crack corner team, #allaboutme on the sideline, gave #allaboutmimi a chance to sweep a left slip ball into the goal - 2-0 and things were calming down. It was a pretty one sided game from there but we had to get more goals as our goal difference may well be the key at the end of the season. Half time jelly babies were needed as well as a quick reset. Our game needed to improve and we needed to transition more in the middle third to make the opposition run around. We had to prove we were fitter and had that extra inch of pace.

Second half was much better – we used out balls and switch balls better and despite a particularly skilful forward who appeared from nowhere, the opposition had no real opportunities.

Wave after wave from the midfield down both flanks kept their defence challenged. Another scrabble in the D and #currentgoldenstickholder proved her worth again – 3-0.

Captain Seddon was happier and it lifted our game even more – goal of the day showed the true girl power of the team on #IWD weekend – Lynsey outball up the left to #allaboutme switched through midfield to #currentgoldenstickholder to smash across for a Schword special at the back post MOC – back of the net. Our final flourish gave the hat trick to you know who – that award is getting closer! 5-0… a good day out and time to wash our hands!

A big thank you as ever to Mobility Bray for making me run, to Captain Seddon – selection challenges as ever but a really fun game to play. #allaboutme because I can!

Our Players of the Match were #currentgoldenstickholder Lisa and #doyourememberme Frankie

Show pitch next time for a tough game! 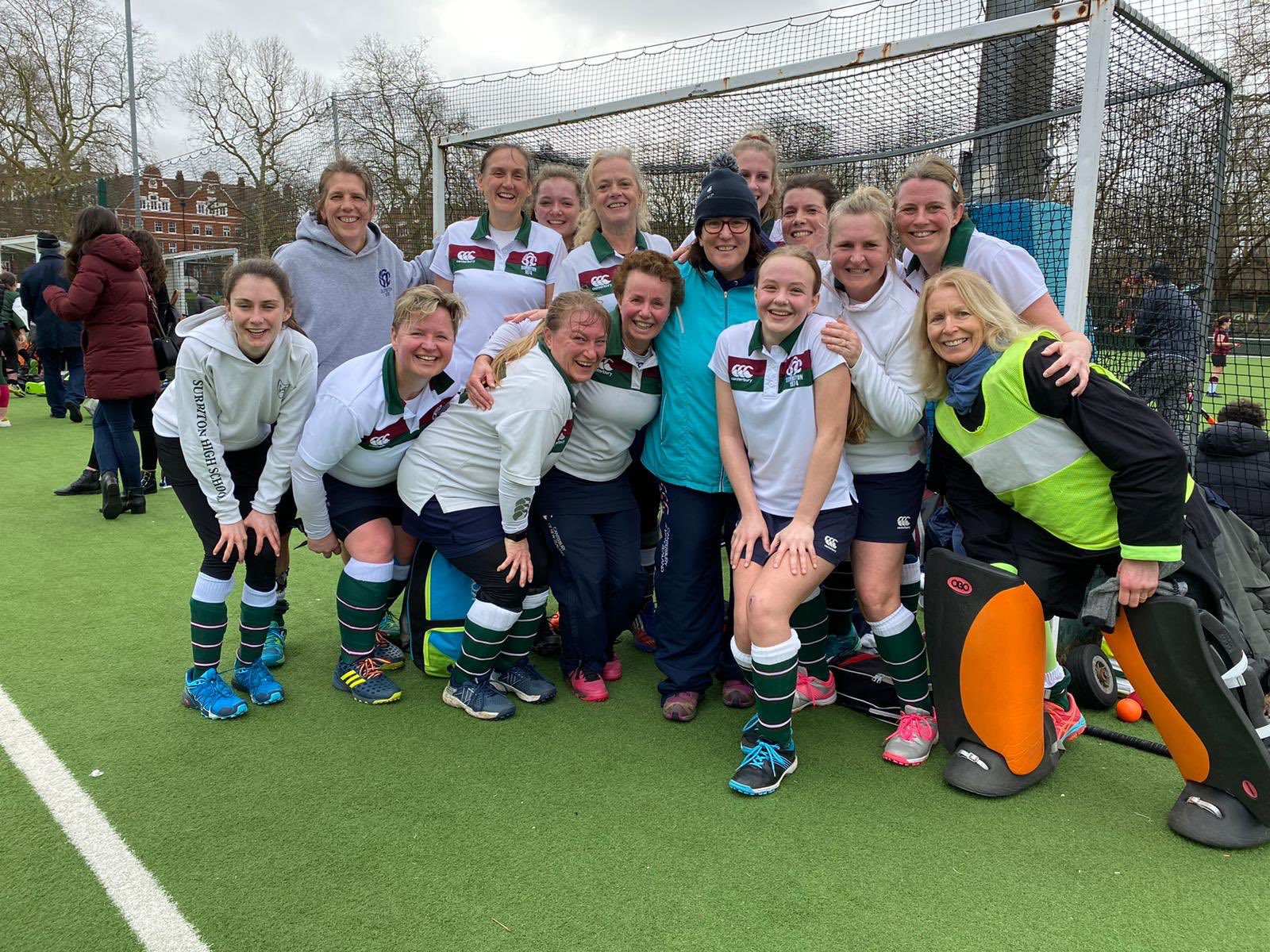