Anticipation was already high as we took on Reigate – the leading team of our league. We knew we were in for a tough one.

In the first 50 seconds of game time, swift passing and running up the pitch gained us an early goal by Olivia bringing us to a 1-0 advantage. Another goal was scored by Emma after some brilliant passes around the D giving us a 2-0 lead.

Reigate won a short corner and brought the score to 2-1, this brought some tension into the game. Marlijn was consistent with brilliant saves keeping Reigate from scoring again.

The score was brought up to 3-1 when Ruth scored the third goal of the game after deflecting the ball past the keeper. The 3-1 win means we have climbed back to second place in the league. With five matches left to go, it’s all still to play for. 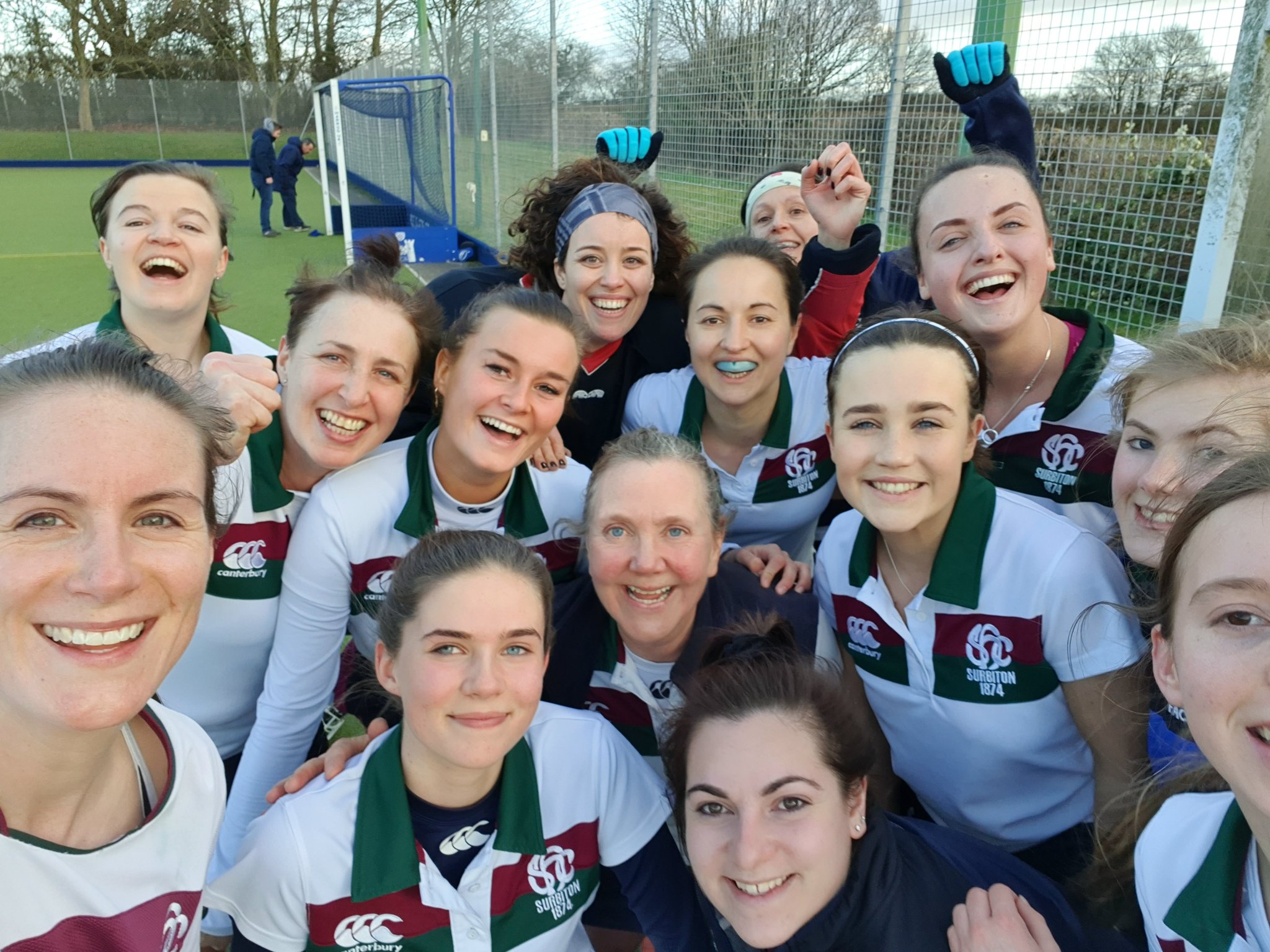