Ladies 3s Hold on For EG Away Win

Surbiton Ladies 3s made it three post-Christmas wins from three with a solid away win against East Grinstead L2s.

Before I start, I want to make it very clear that I am not doing this match report because I’m DOD – read on for name and shame – it’s merely because I want to show that my commitment as stand in coach goes wayyyy beyond rocking up with a nerdy coaching board and rolling the subs like an absolute pro with the help of L1 team mate Eloise.

Things didn’t start that well. EG’s “coffee” machine produced some grim but pretty potent rocket fuel, which super-charged Cathryn’s warm up shooting (at goal, at Helen etc). Meanwhile we spent 25 minutes outside the changing rooms waiting for a friendly EG lady to test out at least 45 keys – none worked.

Thankfully we were spared the wrath of Storm Ciara and after copious pitch watering and a delayed start the game was played in glorious winter sunshine. (This also meant that Jolly’s aerials flew straight and true, unlike most of the kicking in the Scotland-England game later in the afternoon.)

A solid first half characterised by some fairly boring park the bus tactics from EG, some driving runs down the wings from Sophie, Millie and Tait, a brilliant snap shot from caffeine-fuelled Cathryn and some good controlled passing between Liv, Powders Jr, Ella and Helen across the backline. Several (disputed) penalty corners were given against us but Lyra was letting nothing past her. Congratulations must also go to Sian Craze on a well-taken goal, apparently her first for the club? #lethalfromayard

Going into the break 1-0 up, I must admit I was feeling the pressure to deliver some half decent coaching points with team dads and board members Fred “the fixer” Moore and Andy “El Presidente” Powdrell in the crowd. Incidentally, no one from the team saved me a haribo at half time – this total lack of consideration has been noted for any future L3 coaching cameos. Sophie also decided at this point that she was bored of winning at hockey and departed for a ski trip in Austria.

We definitely dominated the second half and created more and more chances as gaps appeared in EG’s defence. Some great link up plays between Tutty, Krone, Gemma and Elani led to some good openings down the left, Izzy came very close with a one handed reverse sweep on the run and POM Helen was awesome throughout her full 70 minutes at left half.

Tait secured all the DOD votes with a mistimed challenge (green card and penalty corner). Fortunately Jess was on hand to make some sneaky tackles, reorganise the defence and ensure Krone knew where she was supposed to be and when while we were down to ten.

EG scored a breakaway goal midway through the half but Jolly came up with a precise, composed finish having rebounded her own corner strike to regain the lead. To keep the crowd enthralled we obviously made sure we gave away a corner in the last few seconds but kept it out to take a 2-1 win. A fun afternoon. 100% win record but I’d prefer a home game next time, cheers. 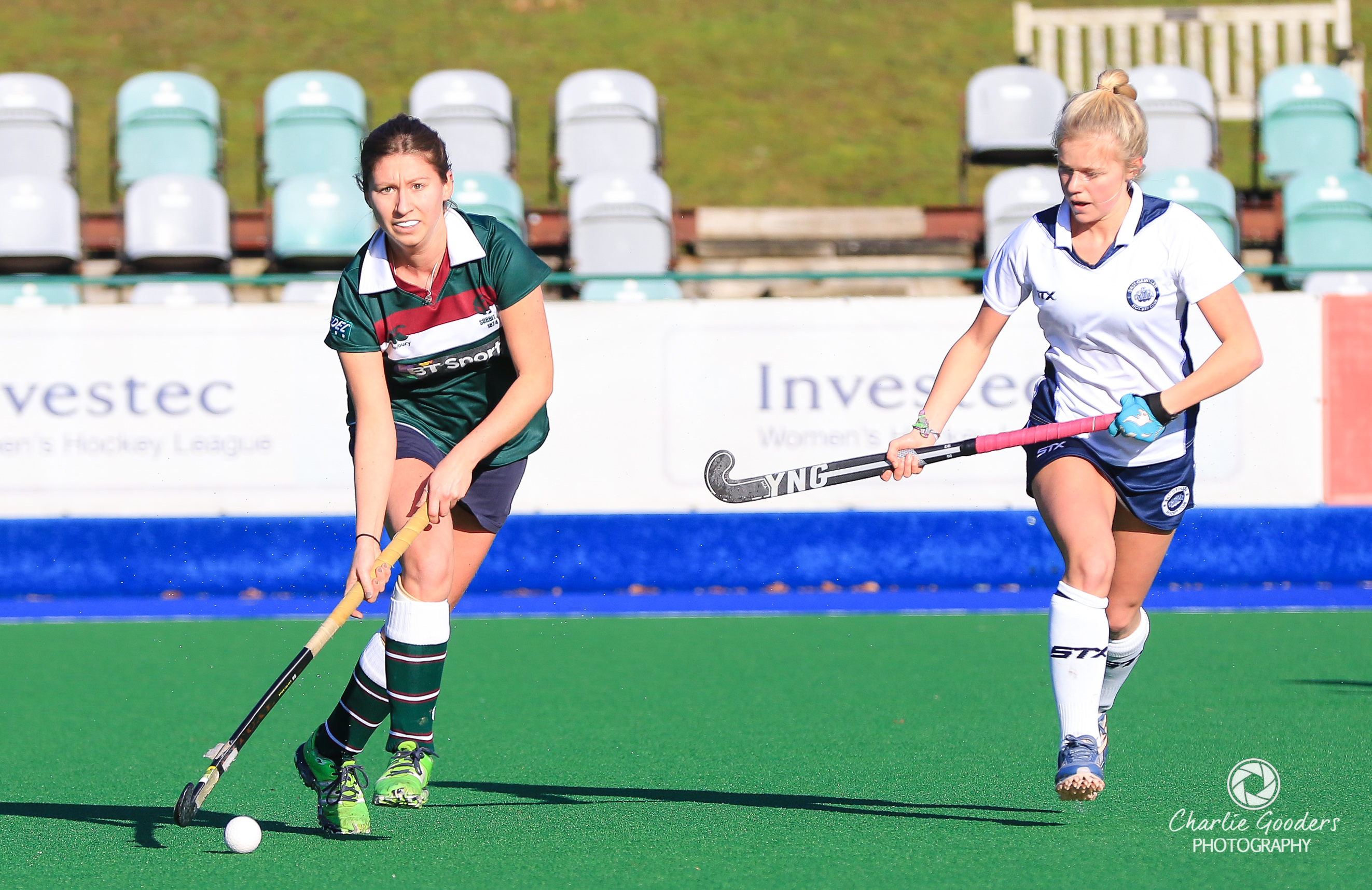