I'm not entirely sure what I did to deserve DOD this weekend, (considering Ruby and Molly turned up half an hour late and Val celebrated a fake goal) this will now be my THIRD WEEK IN A ROW... so I'm now going to take this nomination as a form of flattery in reflection of my match reports.

Heading onto the pitch having previously been wiped clean by London Aci's 8-1, we knew they were going to be fast, aggressive and a challenge to beat. We came out of the blocks hard and were holding them up, there were great tackles across the whole squad and Aci's began to become frustrated. To quote Tarek directly, it was 'a game of two Ds', the ball quickly moving up and down the pitch as both sides pressed hard to get a goal.

It wasn't long before someone got an outcome – unfortunately for us, Aci's scored a messy goal to go 1-0 up. Despite this, we continued to fight hard, confidently moving the ball into the D, soon to result in an equaliser by Pia. A number of short corners later, in the final minutes before half time with Aci's continuing to fight for another goal, we went into half time 2-1 down. A strong talk at half time reassured our confidence and we entered the second half hungry for more goals.

Not all going quite to plan, the second half started with another goal from Aci's, putting them 3-1 up. Despite sensing that their momentum was building, we didn't fail to keep up, continuing to create chances, resulting in a goal by Val, 3-2 (a real goal this time). The next play saw Aci's break from the half way line, scoring a quick goal off a deflection, 4-2.

We ran our legs off, held our structure and a short corner shortly came our way. A quick and slick one-two at the top by Ruby and Gaby saw the ball hit the backboard. Not long after, Ruby had herself a go as some footy, headering the ball into one of their player’s head, a glorified double header (how's the bump this morn, Rubs?) As we closed in on Aci's hard and fast, the last ten minutes saw frustration and errors from Aci's paired with a lot of chat to the umpires. Winning a final short in the last two minutes, we came together at the top of the D, acknowledging this was likely to be our last chance shot. Spuggie casually suggests, 'Why don't I just give the flick a go, just lift it and see what happens'. Stopped at the top, picked up and BEAUTIFULLY lifted by Spuggie, slotting through the gap between the keeper’s pads at the cross bar, the whistle went with a 4-4 draw, oi oi oi!

A really great game, every player absolutely smashed it when on the pitch. The most goals conceded by Aci's before Saturday was two, so we have royally stuffed their goals conceded, which probably explains the frosty reception post match! 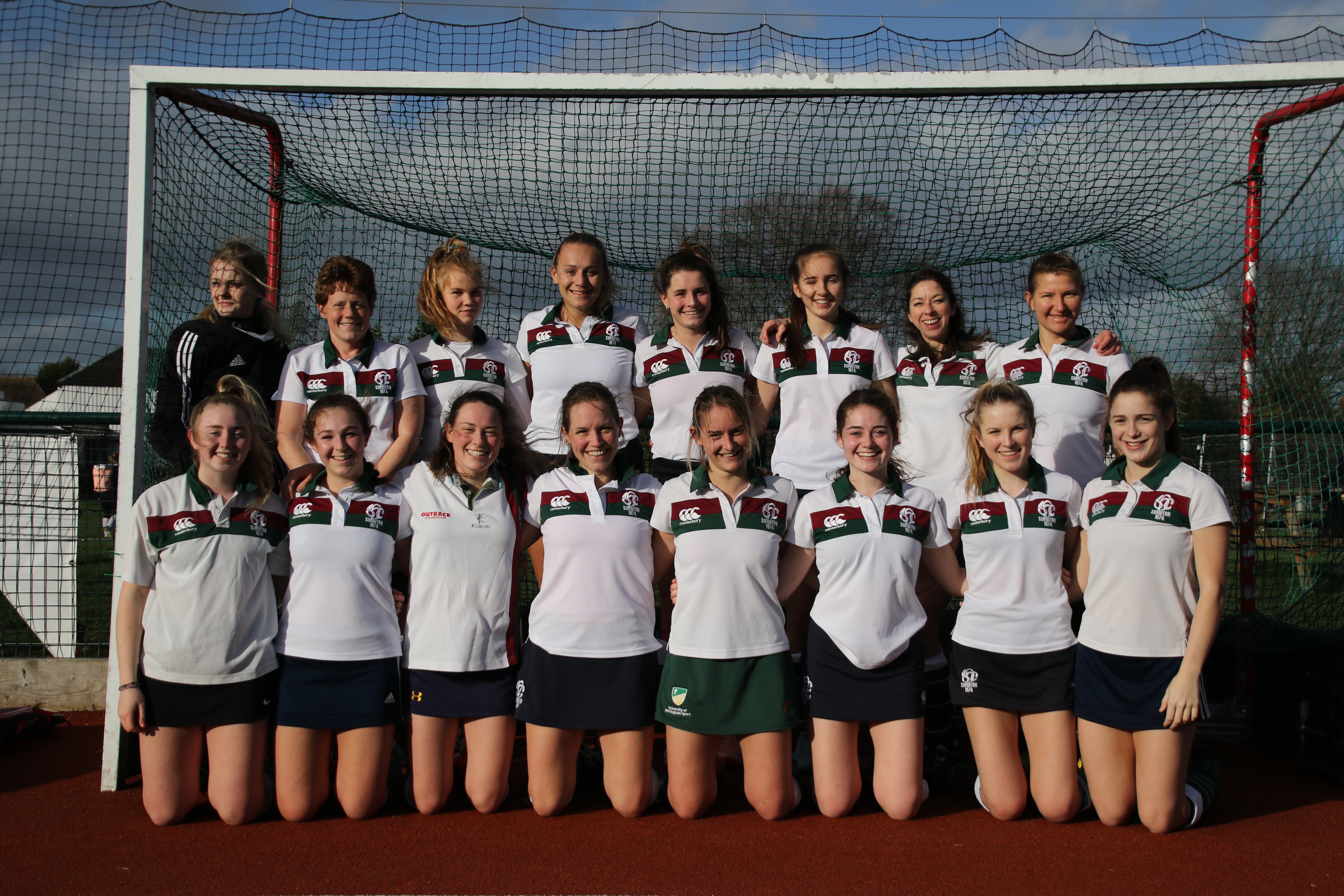