Cobras Draw to Stay in the Title Race

What does veganism, growing mullets, and Buddhism have in common?
Answer: Mr Hamper has tried them all… briefly.

Those of you who have been following our recent match reports will know that the Cobra’s skipper has been going through a range of emotions during games over the last few weeks. After last week’s enlightenment and the pursuit of hockey nirvana, Saturday saw the return of the fire and brimstone skipper, and the experimentation with higher consciousness was over.

What was the cause of his latest change in outlook?
Answer: STUDENTS!
Yep. The arrival of these work shy fops got our skipper’s back right up and turned him from Xen master into a modern day Paul Calf.

Royal Holloway’s results have been improving all season and a late pushback, allowing them plenty of time to recover from Friday night, meant the game was always going to be a tough outing requiring greater concentration and focus than perhaps had been required for some of the other teams we have faced this season.

Backed by some raucous support from the Mongooses who had just won their league and discovered it was Amigo Day, the Cobras started well and found their passing game quickly. Conscious that we were playing against a much younger and faster opposition, the focus was on letting the ball do the work. The defensive line, orchestrated masterfully by Simon Sladden, swung the ball from side to side confusing the chasing cover and creating good space for the midfield. Royal Holloway were struggling with the Cobras superior passing game, like it was a 9am lecture. After a couple of skirmishes and near misses, the Cobras launched another fast attack down the left flank and following some strong interplay between Ben White and James King were able to win a short corner and a chance to turn the screw.

The Short Corner:
In theory a slick injection of the ball by Jules, trapped by Alex, and hammered home by Rich (of Hibernating Bear fame). Simple.
The reality: the trap missed, scrambled push back into the D and Rich topping a bobbling shot on the fly, somewhere in the direction of the goal… Fortunately, Jules had drifted his way amongst the students, who were still struggling to recalibrate to the slower delivery, and was able to pounce and turn the ugly little bobbler into gold. A deserved lead that was carried into half time.

Royal Holloway came up with a new plan in the break which was working wonders until Ian Wyatt pointed out they couldn’t play with 12 men. Unfazed, they turned to plan B, “see if we can get an oppo carded”. Riling up the middle aged men with chirps about old age washed like water off a duck’s back for most, except Gregor who still thinks he is in his twenties. The game was getting tetchy and umpires Ian and Ben were needing both hands on the wheel to keep control. The celebrating supporters were also stepping it up a notch. The tequilas were kicking in and they had found sombreros. The vociferous support somehow managed to rile the students who complained and the skipper had to go and calm the Mongooses down to avoid picking up a crowd card (surely would have been a club first?!)

With the lull in the support, the Cobras lost focus for a second and failing to clear their lines got caught by a simple cross from the corner that was tapped in at the back post. The students’ only real effort on goal all match, but now their tails were up.

Cobras worked hard to get back in control and there were moments when it looked like we might get a breakthrough. James King rounded the keeper at one stage but some scramble defence somehow denied us. A couple of through balls ran on too far for the wings and a couple of great crosses just slipped past out of reach. But in truth, for all our dominant play moving the ball around the park, we struggled to generate many clear cut chances in the second half, and sadly time beat us in our quest to find the winning goal.

After another fabulous tea of chicken fajitas, all that remained was for our supporters to shepherd the students off the premises and make sure they didn’t nick the signs on the way out. A decisive rematch in a couple of weeks could be key to the Cobras chances of winning the league; hope we can take our travelling Mongoose support along too! 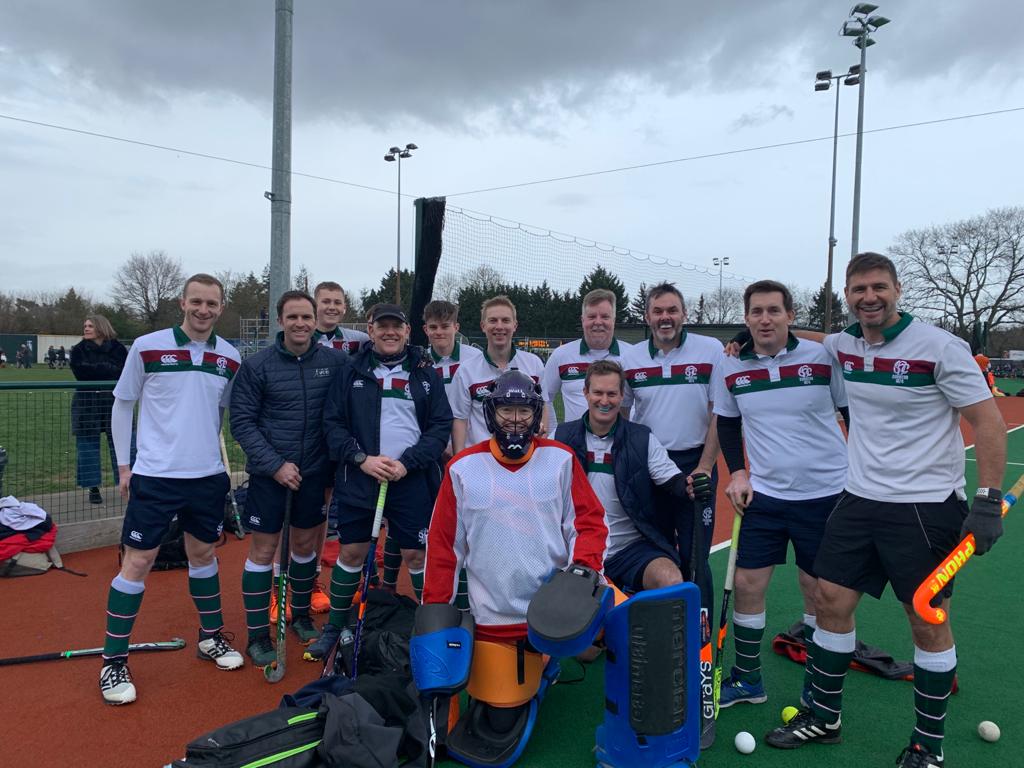