Surbiton Ladies finished sixth in the last ever EuroHockey Club Cup in Amsterdam, but put in a much better performance than the final scoreline suggested, competing well with Hamburg until the last five minutes when the German club scored twice.
Surbiton were able to include Darcy Bourne in the squad after she missed the first two matches.

Michaela Curtis was an attacking threat in the first minute and Alice Sharp and Erica Sanders combined well a minute later, but it was Hamburg who took the lead in the fifth minute.
In the first meeting between the clubs in the 2016 competition in Bilthoven, Charlotte Stapenhorst scored five of Hamburg’s six goals and she was on target early with a fine finish from the left of the circle.

In the second quarter, Curtis combined with Sharp to give Sanders a shot at goal again saved by Rother and after Hamburg failed to score from their first penalty corner, Chilton and Sanders combined well only for Petter to fail to make contact with the ball.
Hamburg doubled their lead in the 22nd minute, putting pressure on the Surbiton defence around the 23 metre line, winning possession and counter attacking for Nicola Pluta to find the backboard.

Sharp forced another save from Rother as Surbiton managed to work their way through the Hamburg defence, but the German club kept their two goal advantage at half time.
Petter shot wide of the right post early in the third quarter as Surbiton tried to fight their way back into the match. Stapenhorst was thwarted by Robyn Collins from Hamburg’s second penalty corner of the game, but Hamburg tested Surbiton goalkeeper Sabbie Heesh with shots from Charlotte van Bogedom and Stapenhorst as they carried their two goal lead into the fourth quarter.

Hamburg continued to press at the start of the fourth quarter, Hannah Seifert’s angled shot going wide of the right post. Surbiton’s endeavours deserved a goal and it duly arrived with nine minutes to play. Hamburg were caught out as Curtis finished from the centre of the circle to score her first goal for Surbiton.

Surbiton trailed 2-1, but Hamburg struck twice in the last five minutes, Stapenhorst scoring in emphatic fashion in the 55th minute, the ball smashed into the netting and Eileen Mävers deflected the ball past Heesh in the final minute. 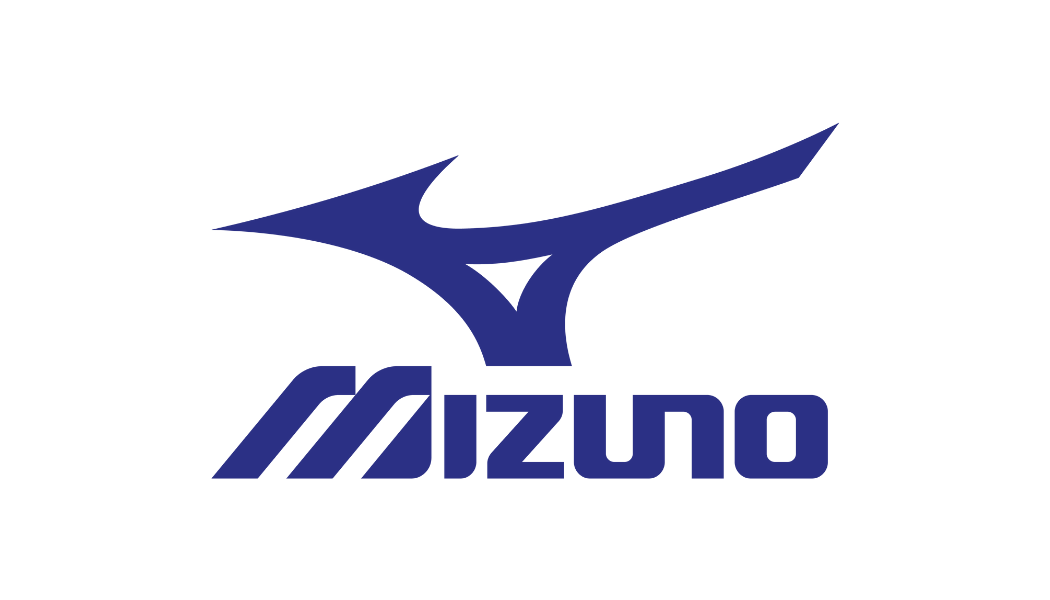 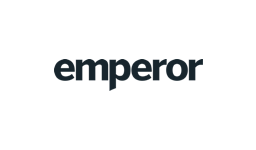 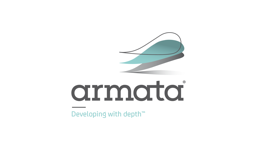 Hire our clubhouse or pitches for your event!