Congratulations to Surbiton’s Maddie Long, who has been selected as part of a new-look England U21 squad to compete in the Junior World Cup in early April.

After the postponement of the event late last year, a number of the players originally selected have stepped up to the senior squad, including SHC’s Darcy Bourne and Sophie Hamilton.

Maddie is joined in the England U21 side by former Colts Emily Guckian (Harvard University) and Ella Burnley (Exteter University & Isca).

From all at the club, good luck to Maddie and her England team mates! 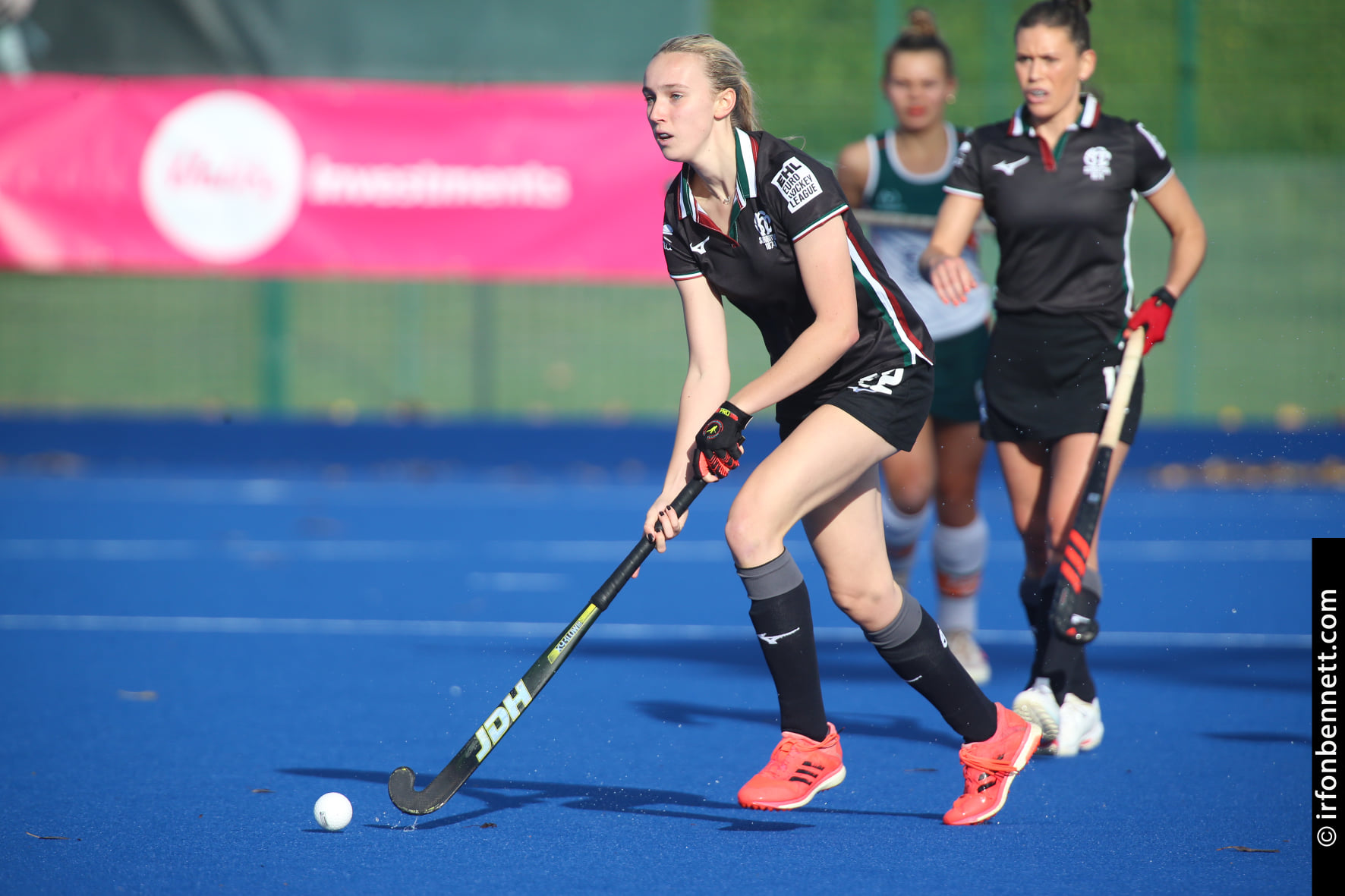