Surbiton’s Luke Taylor has stepped away from international hockey after scoring 10 goals in 38 matches for England and Great Britain.

Having excelled at junior international level, Luke made his senior international debut in 2017 and competed in the Men’s World Cup in 2018, scoring a memorable goal against New Zealand on England’s journey to fourth place.

Luke has recently opened ‘Springs Gym’ with partner Nicole, who is a GB duathlete / triathlete. He will combine his passion for physical training and instruction with a continued presence in the Surbiton Men’s 1s and currently sits atop the Premier League goalscoring charts.

From all at Surbiton HC, we congratulate Luke on his achievements in international hockey and wish him well for his off-pitch endeavours. We look forward to seeing Luke continue to strike fear into penalty corner defences on a weekly basis in Surbiton colours! 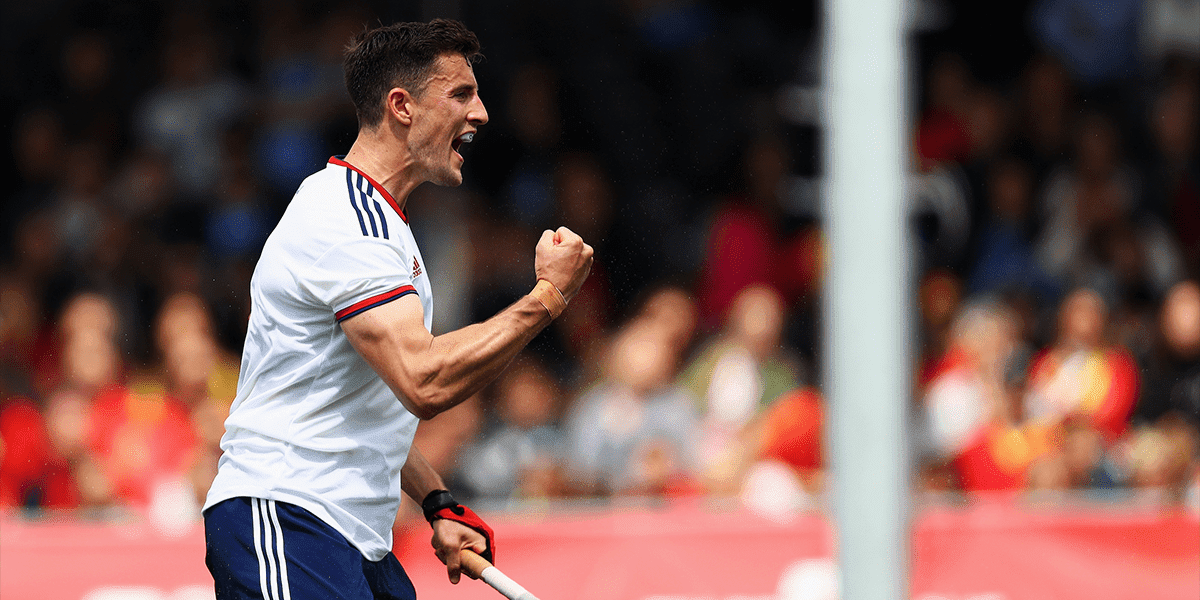