International Round Up: Early June 2022

The latest news for our SHC international players as tournament preparation hots up for England, Scotland & Wales...

It’s been a busy month of Pro League games for the England teams as the build up to the Women’s World Cup & Commonwealth Games gathers pace. Both teams sit sixth in the Pro League table as the 2021/22 competition enters its final month.

England’s Men won both games against France (5-4 and 4-1) with SHC’s Dave Goodfield scoring a goal in the first minute of game one. This was followed up by two wins against South Africa (4-2 and 3-0), with Brendan Creed captaining the side for the first time in the second game.

Next up, a tough run of fixtures against European champions Netherlands and Olympic champions Belgium. The Dutch were too strong for England, winning 3-0 and 6-3, although it was great to see new signing Stu Rushmere on the scoresheet twice in the second game.

England’s Women had a tougher time of it in recent weeks. They took a solitary point from two fixtures against China, with a shoot out loss in game one particularly galling after conceding an equaliser in the final seconds of the game. Honours were even in the fixtures against Spain and Netherlands, with a win and a loss apiece on both weekends.

The final round of Pro League fixtures against Belgium takes places at Lee Valley on the weekend of 18th & 19th June.

Scotland’s Women took out a 3-0 series win over Wales in Durham in late May, with Surbiton’s Robyn Collins and new signing Amy Costello both playing for the Scots. SHC and Wales defender Leah Wilkinson continues to rehabilitate a foot injury that troubled her late in the domestic season, but will hope to be fit for Birmingham 2022.

Surbiton’s Gareth Furlong is also training hard with Wales Men and is in good scoring form as he approaches what would be his third Commonwealth Games, with four goals in his last three matches. Following a 1-1 draw against South Africa and two wins over the GB EDP squad, Wales also have a 4 Nations tournament to come against Scotland, Ireland and USA, and two further matches against SA in the build up to the Commonwealths.

International Hockey: What’s On This Summer?

Check out our full guide to home nations games at the Pro League, Women’s World Cup and Commonwealth Games on page 67 of the latest Surbiton HC Magazine!

Good luck to all of Surbiton’s international stars playing in big tournament hockey this summer! 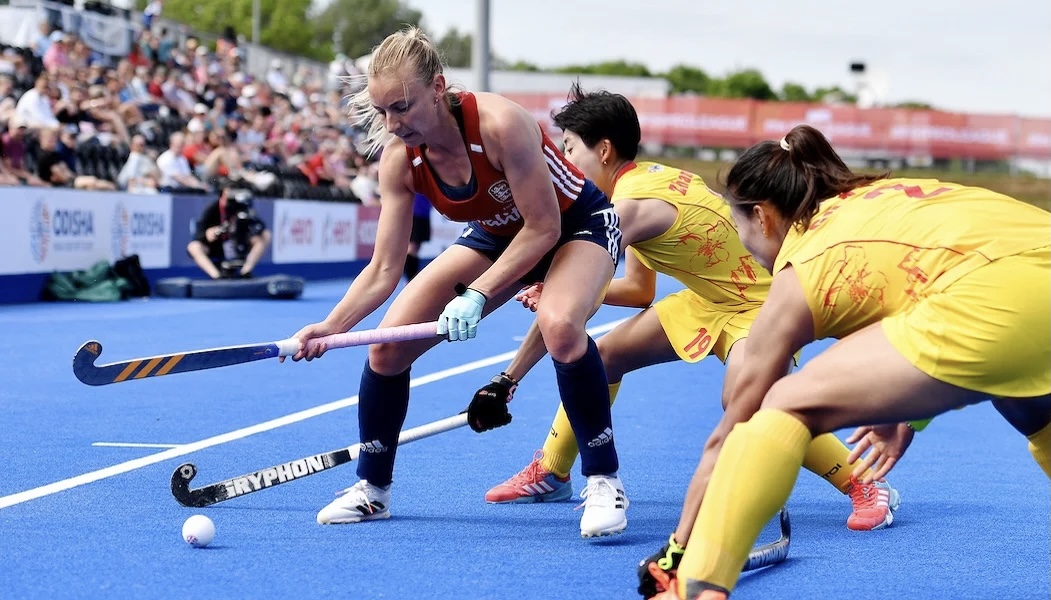 Hannah Martin played her 50th game for England at the weekend