Mixed results for home nations as group stages are completed…

Wales Men
Wales were on the end of a 6-0 defeat by the Dutch Men in their final pool game, but their 3-2 victory against France at the weekend leaves retaining A division status in their own hands. The Welsh will play Spain on Thursday and Russia on Friday in a bid to play at the top level of European hockey for a third successive championship in two years time.

England Women
The England Women fell agonisingly short of a semi final place after a last gasp draw with Belgium. In a cagey affair with few chances at either end, the game came to life in the closing three minutes. Having taken goalkeeper Maddie Hinch off the field in search of a vital winner, England won a penalty corner in the 58th minute, which Giselle Ansley slammed into the backboard. Just a minute later, Belgium won a corner of their own and scored at the second time of asking to take the point they needed to beat England to a semi final place. England now face must win games against Scotland and Ireland to avoid relegation and claim fifth spot and World Cup qualification.

Scotland Women
The Netherlands gave a goalscoring masterclass against Scotland in the final pool game of the tournament on Wednesday evening. The eventual score line of 10-0 will be a bitter pill for the Scots to swallow, but they must dust themselves off ready for two final games if they are to survive the drop. Italy await in an early game on Friday morning, followed by the final reckoning against England on Saturday afternoon. 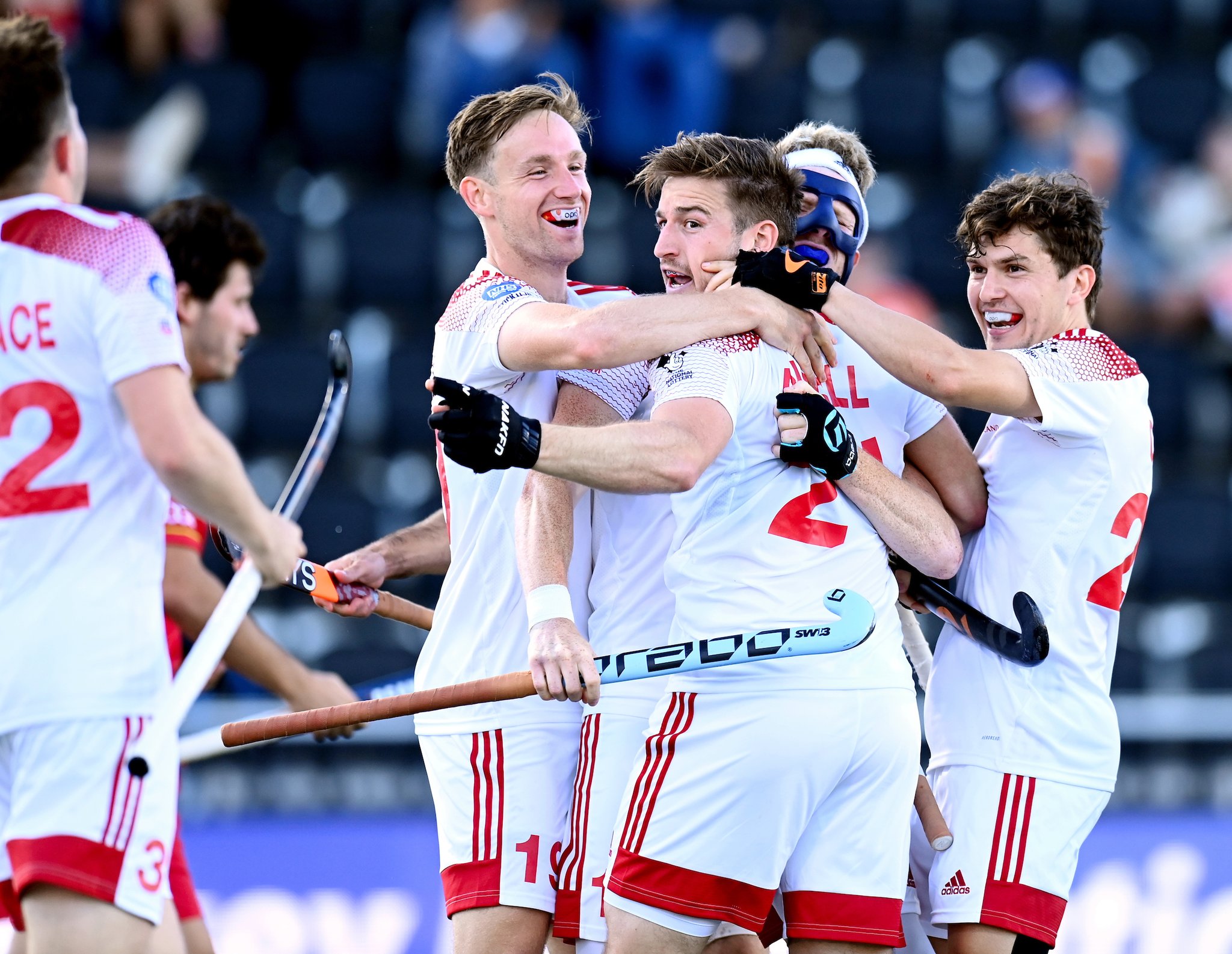