Having made her England debut in South Africa in 2013, ‘Crofty’ went on to make 122 appearances for England and Great Britain, winning five international medals during an eight and a half year career.

In addition to winning multiple international medals and playing in the European Championships, Commonwealth Games, Champions Trophy, World League and Pro League, Sarah had the unique experience playing in the Women’s World Cup in her hometown of London in 2018. She was also widely applauded and acknowledged by her team mates and coaches for her commitment and integrity as she supported the GB Women to their Olympic bronze medal as a travelling reserve in the summer of 2020.

Sarah commented, “As a little girl, I dreamt of representing my country and playing sport for a living. I feel so grateful and honoured that I’ve had the opportunity to do that full-time for the last eight years. I have cherished each and every single time I’ve been able to step out onto the pitch alongside my team-mates wearing the England and Great Britain kit.”

Known for her incredible stick skills, game understanding and ability to link the play, England and GB’s loss may very well be Surbiton’s gain as Sarah is able to dedicate more time and energy to representing the club she has played at since she was eight years old. We look forward to seeing Sarah continue to be a game changing player for the Ladies 1s on the domestic scene as she aims to lead her club side to an eighth national title this season.

From all at SHC, congratulations on a fantastic international career, Sarah. 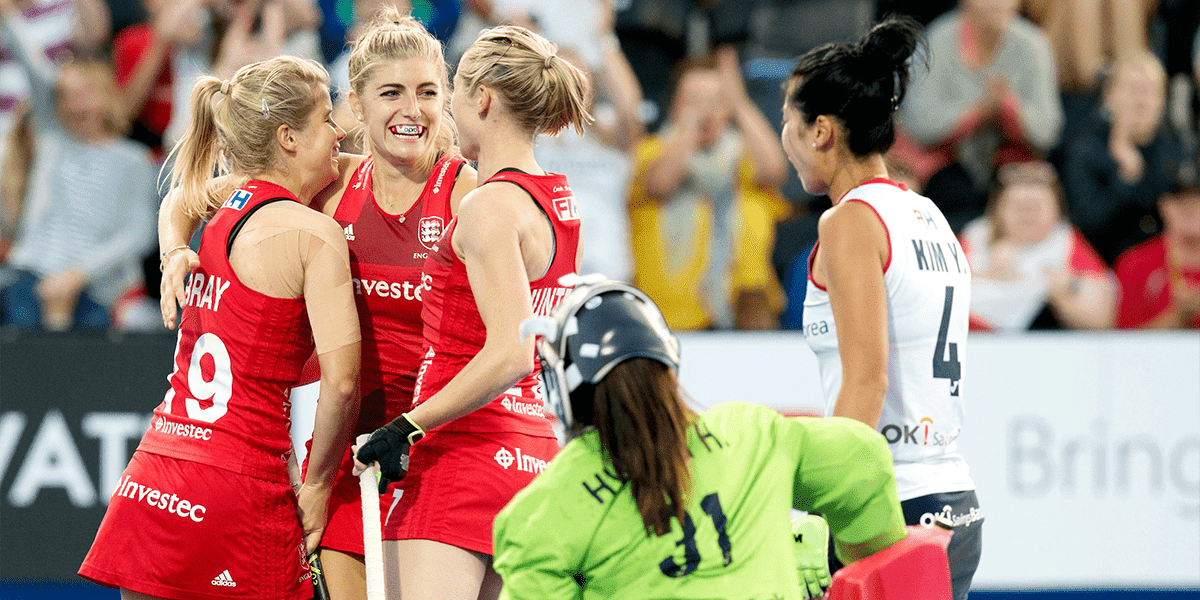