Harry made his international debut for Great Britain in 2015 and made his first home nation appearance for England in March 2017. His impressive international CV includes European and Commonwealth bronze medals, as well as a historic Azlan Shah gold medal and a number of impressive appearances during the 2018 Men’s World Cup.

Harry said, “To think this list of milestones is the same 12-year-old boy who first picked up a stick in Devon over 16 years ago is rather mind blowing. Of course, when you get there you realise it’s more about the people around you, the team and the relationships you build, the growth you experience as an individual testing yourself in an elite performance environment. For those relationships, those memories and those lessons, I’ll be forever grateful.

I acknowledge I’m still young for a goalkeeper and likely still have a few years in the tank and, whilst this has by no means been an easy decision, it is one I have considered well over a period of years. I have not accomplished everything I set out to achieve in the sport, but the time has come where my passion for life off the pitch has outgrown that of life on it, and I’m excited about what this next chapter will hold.”

Congratulations on a fantastic international career, Gibbo. We hope to see you back in Surbiton colours later this season. 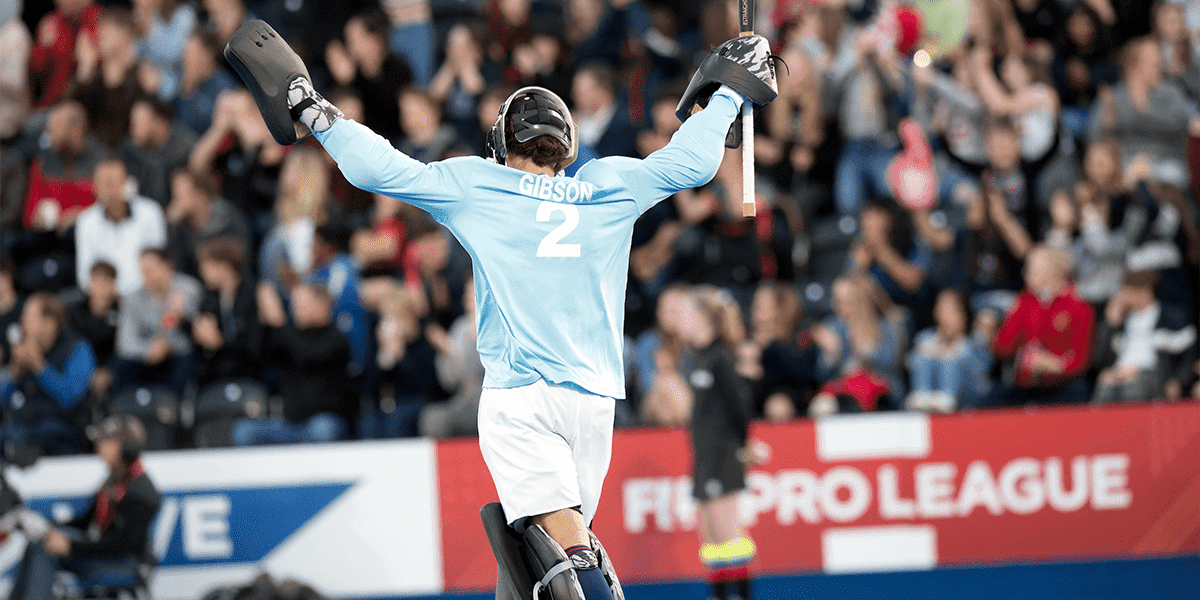