Surbiton HC is delighted to announce that Louis Gittens will join the men's first team next season.

Louis is a fast and skilful attacker who makes the move to Sugden Road from East Grinstead, a side he played Premier League hockey for as an 18 year old. Following a spell at Reading HC while at university, 25 year old Louis has been back at EG for the last two seasons and joins Surbiton on the back of trialling for the GB Men’s squad earlier this year.

Louis is looking forward to joining SHC: “I have admired Surbiton’s positive style of hockey for a long time and have always enjoyed watching them play. The whole club’s success over recent seasons has been remarkable, and I am excited to play my part in contributing to more success in the coming years. The club has high aspirations for the future, and it will be an ideal place to push my own game to the next level.”

Head coach Mark Pearn is pleased to welcome Louis to the M1 squad: “ As one of the quickest players in the league, Louis is the type of attacker all defenders fear running at them. Over the past two years, he has consistently shown a sharp eye for goal and will add something very different to our counter attack threat next season. He has so much potential, and we look forward to seeing him develop and grow alongside our talented forward group.” 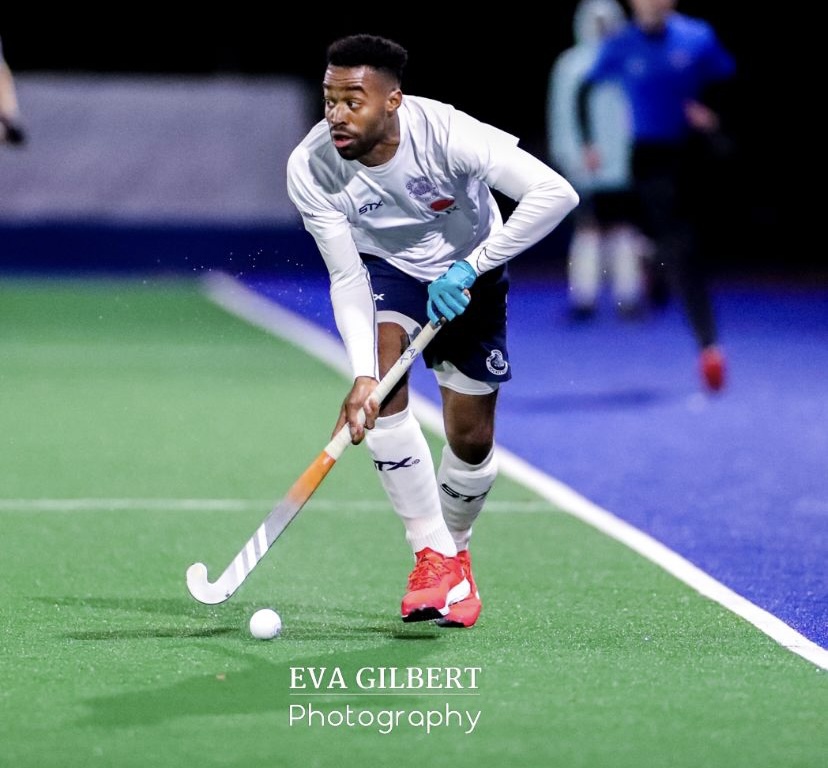