We are pleased to announce that England & Great Britain defender Brendan Creed will return to Sugden Road next season.

Brendan previously played for Surbiton for five very successful seasons, winning indoor and outdoor national titles between 2016-2021. He made his return to the international team in time for the Tokyo Olympics after a long-term knee injury sustained in late 2019 and spent part of last season playing at Belgian side HC Beerschot.

Brendan says, “I am very excited to be joining back at Surbiton HC. It is such an incredibly talented group, and the closeness is something I have always thought was unique to the club. I am excited to come home and I can’t wait to be back playing with the guys and challenging for championships again.”

Mark Pearn is also delighted to see Brendan return to Surbiton after a season away: “He has been such an integral part of our success in recent seasons. I love the positive, attacking mindset Brendan brings to our backline, and we know what his qualities on and off the pitch will add to this talented group. He shares our aspirations to return to the top of the domestic game and then play his part in helping to take this team forward on the European stage.”

Welcome back to the club, Brendan! 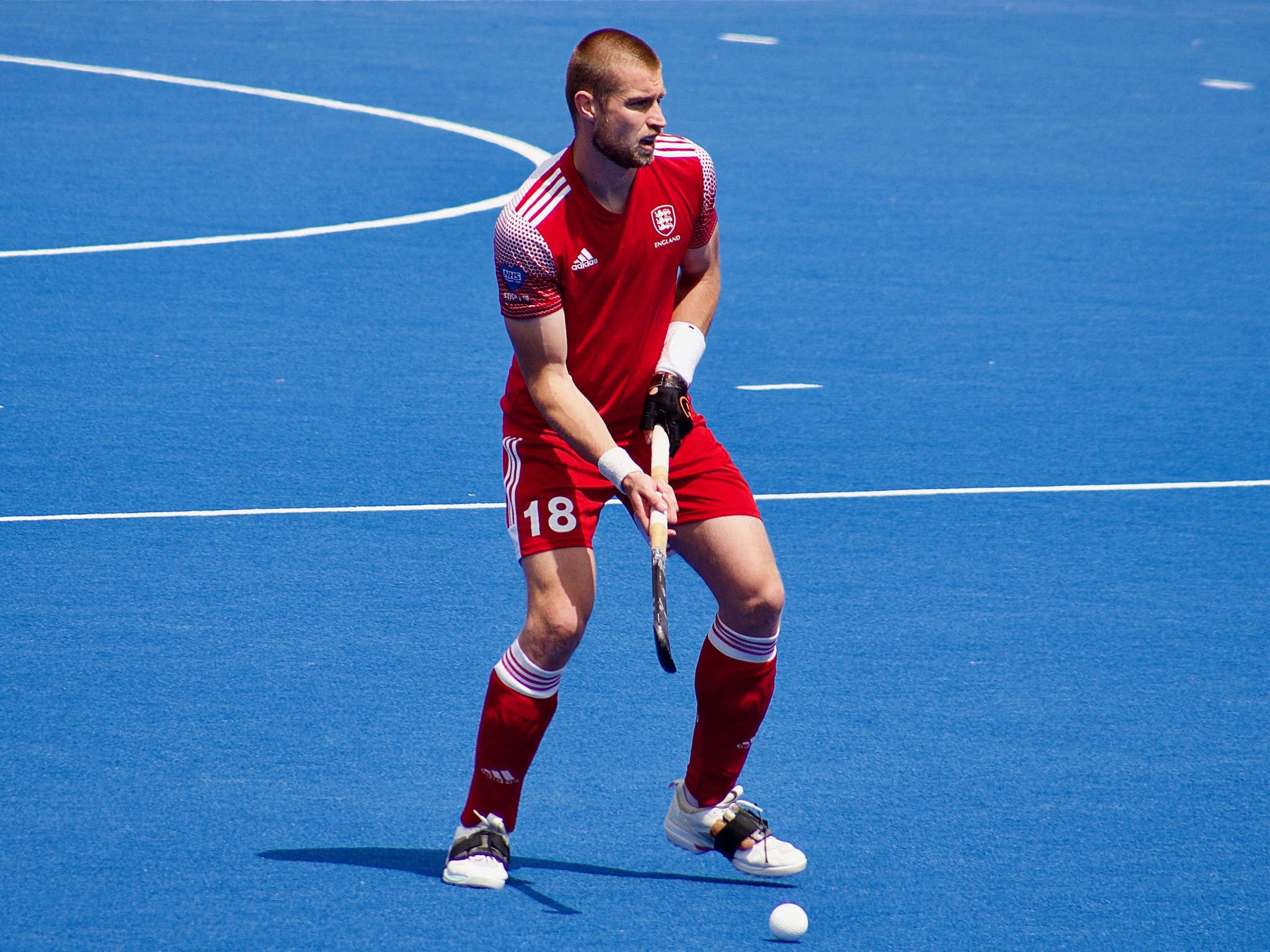