The 2022 Summer League season at SHC finished on Saturday with an enjoyable final day of 7 aside matches at the club.

Thanks to everyone who took part in this year’s competition - it was great to see adult players of a range of ages and abilities playing hockey and enjoying a social drink after their games.

Big thanks must also go to the umpires who helped make the games happen every week.

Finally, a massive thank you to Nina, who did an incredible job once again this summer. SHC Club Captain Sian Craze says, “Huge thanks to Nina Daly for her hard work in organising another great year of Summer League. Matches were competitive and enjoyable to play in, and it was great to see people socialising together after their games. I’m already looking forward to next year’s edition!

See you next year! 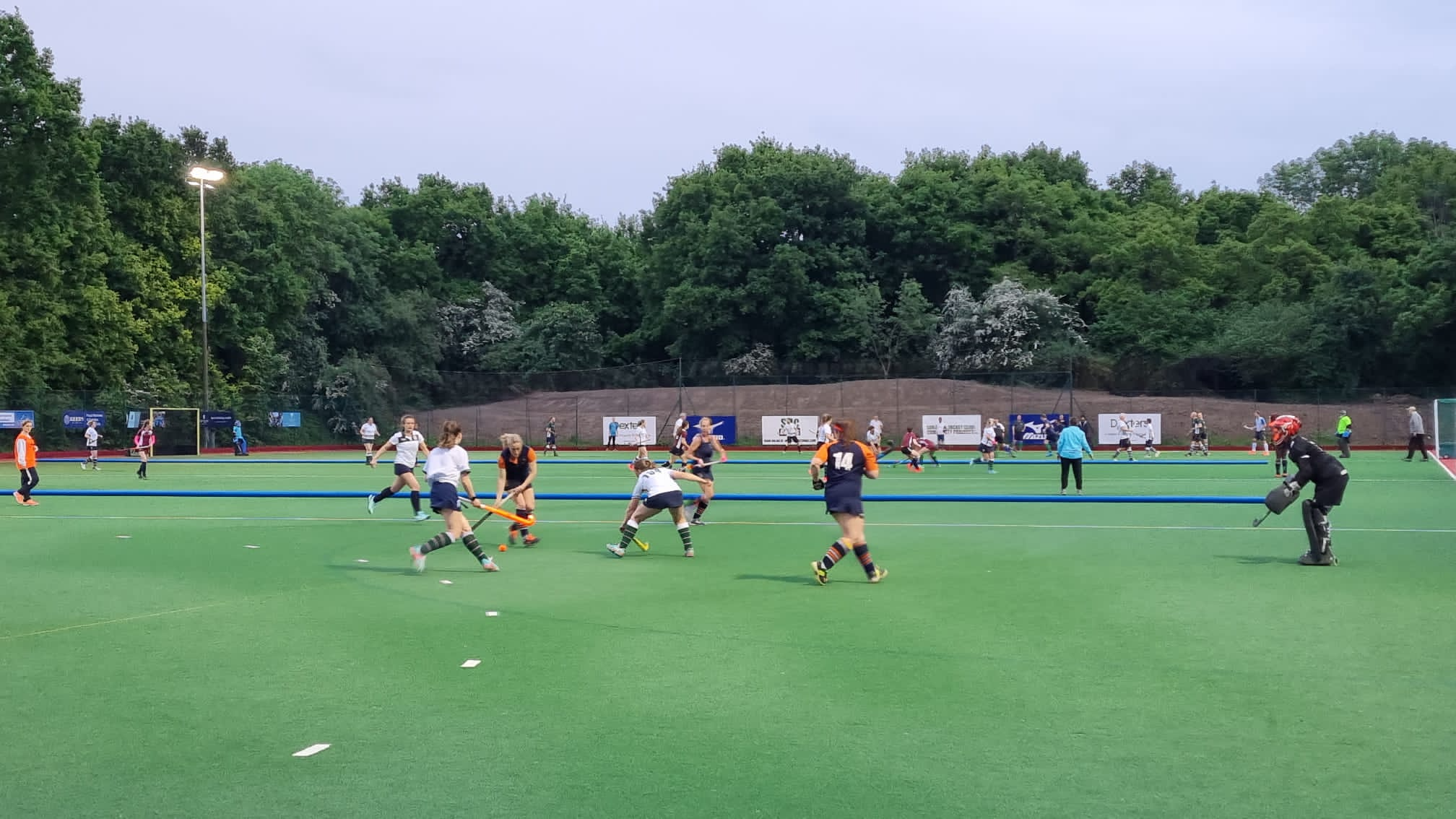