SHC is pleased to announce that up and coming international Sophie Hamilton will join the Ladies 1s squad for the 2021/22 season.

After moving through the England junior age groups and EDP programme, the young midfielder made her senior Great Britain debut last autumn during a series of Pro League matches against the Netherlands and Belgium.

Sophie grew up at Bath Buccaneers but has been playing college hockey in the USA over recent seasons at the University of Connecticut. UCONN played in the 2019 and 2020 Big East Championships and in 2020 Sophie was named Big East Offence Player of the Year.

L1s coach Brett Garrard says, “It is fantastic to bring another talented youngster into the first team squad and I look forward to seeing Sophie in action in Surbiton colours. Having made her international debut last autumn and with some great experience in the USA behind her, Sophie will bring some quality to our midfield line and it will be great to help her develop her game over the coming season and beyond.”

Sophie comments, “I am looking forward to joining Surbiton and I’m really excited about the opportunity to play for a club that has challenged at the top of the Premier League for so many years.” 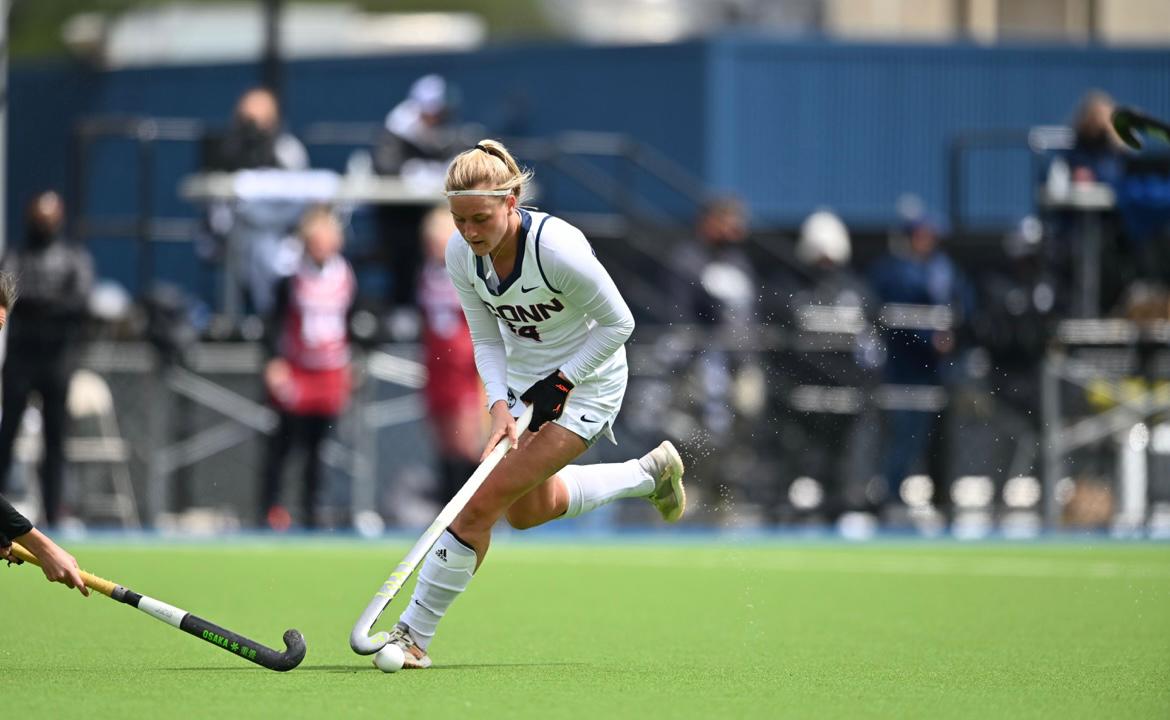