By Surbiton HC in partnership with Mizuno

We are delighted to announce the launch of an exciting new partnership between Surbiton HC and Mizuno!

Japanese sports brand Mizuno has announced a long-term partnership with Surbiton Hockey Club. The deal sees the brand become the new Official Kit Supplier of the club’s playing and training kit across all age groups from 2021 onwards. The partnership between Mizuno and Surbiton Hockey Club is powered by Teamwear specialist Tacklebag.

In addition to the provision of members’ kit, supporters wishing to wear their team’s kit will be able to order replica shirts and off-field apparel via the Tacklebag web shop.

It is Mizuno’s first venture into professional hockey and coincides with the 2020 release of technical, speciality hockey footwear. Combined with the team apparel, Mizuno is now able to provide an authentic head-to-toe offering for hockey players of all levels.

Graham Johnson, Mizuno’s UK Marketing manager said, “We are very excited to partner Surbiton Hockey Club and Tacklebag in providing contemporary, high performance kit befitting of a hockey club with such a rich heritage and record of excellence”.

On securing Mizuno as the team’s new kit supplier Surbiton Hockey Club board member Fred Moore commented, “We are thrilled to be Mizuno’s chosen partner in this exciting new venture. Our shared ambition to see the game flourish at all levels is at the heart of the agreement and we look forward to years of joint success”.

Tacklebag Director Paul Lawford said, “We are delighted to extend our long-standing partnership with one of the largest and most successful hockey clubs in the Country. Mizuno is an aspirational brand with some great ideas for the hockey market which we look forward to being part of.’’

More information about the new kit will be available to existing and prospective SHC members in the coming days. Watch this space! 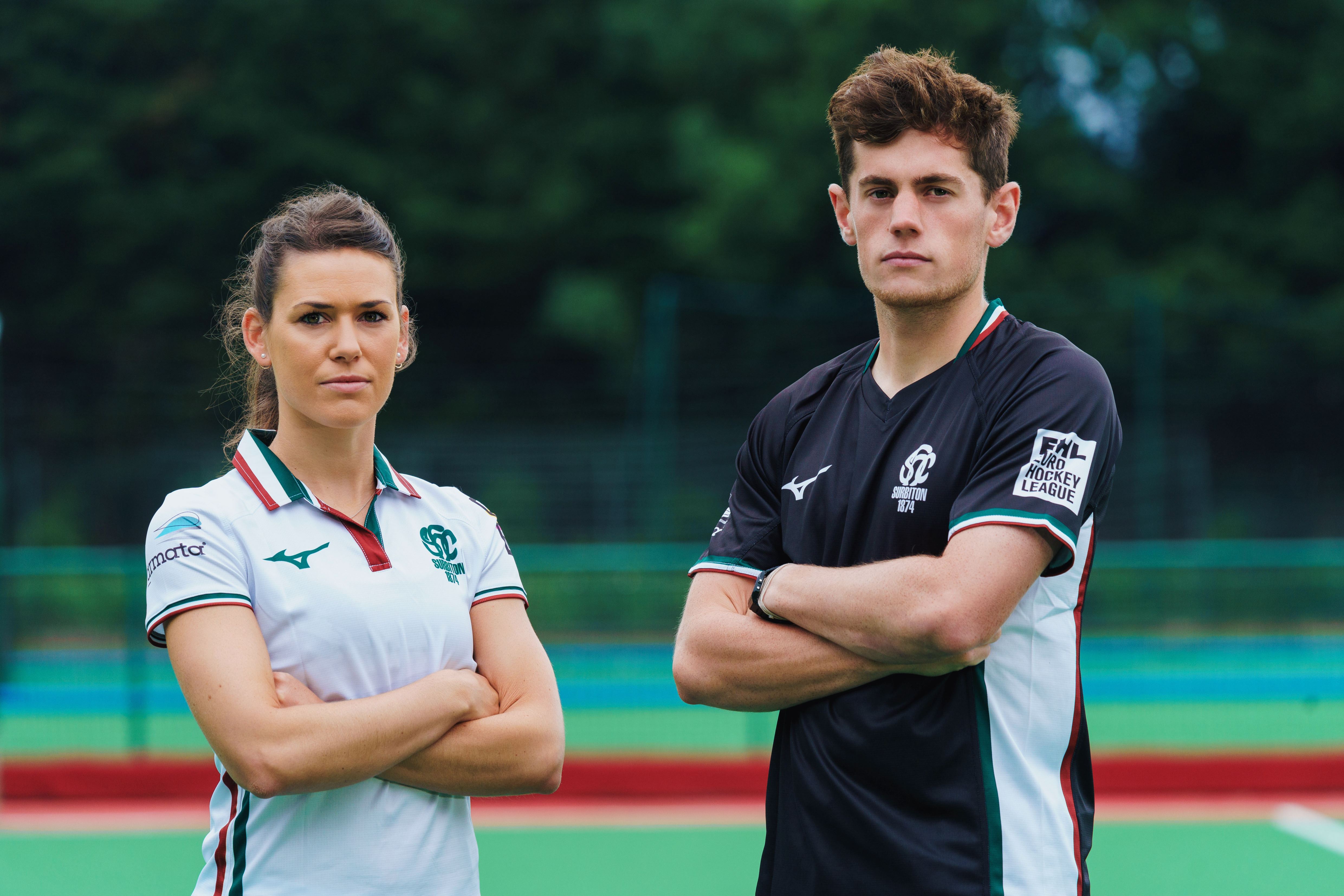