It might not be widely known but in recent years Masters hockey has seen the strongest growth in participation levels, with England Hockey now fielding international sides for players aged O35 all the way through to O75s. This has brought with it an increased demand for more playing opportunities from Masters players of all ages and standards, and recent surveys suggested a desire for more summer hockey.

In common with everyone else, the Men's Masters O50s squad suffered from a disrupted and truncated regular season. To make up for the loss of competitive matches, the club will be resuming its annual Summer Masters league, originally started some years ago by our much-missed former club president, Mark Rye. The league is intended to provide a series of friendly matches between several local clubs and invitational sides (Surbiton, OCs, Wimbledon, Sundowners, Llamas, Puritans and Cheam). Unfortunately, last year's Covid restrictions led to the league being cancelled, but we hope to be able to run a full schedule of matches this year and teams are looking forward to the regular Wednesday evening matches, with the first two fixtures taking place on 19 May.

The MO50s have also entered a new summer league, to be hosted by Teddington and played on Saturdays and Sundays across the summer at Teddington School. The competition has been set-up as part of efforts to establish a year-round structure to meet the demand for masters hockey in Greater London, with several clubs acting as local hubs. In a round-robin tournament we will face our long-established local rivals Teddington, Richmond and Old Kingstonians, which should guarantee some combative encounters.

Although matches are competitive and standards constantly improving, a key component of Masters hockey is the sociability element. Another annual fixture that we are looking forward to is our annual 'curry match' at Spencer. This usually close-fought battle has traditionally been followed by a much anticipated post-match curry, prepared by our opponents. 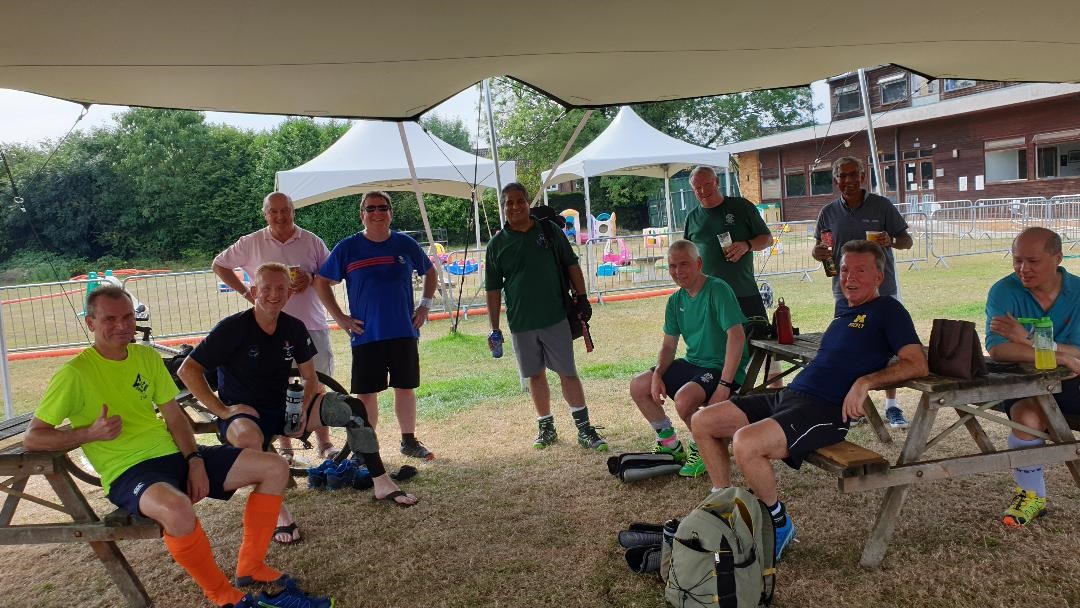